Holding the aces in the talks between himself and Warner Brothers, Matt Reeves sold his vision for The Batman. As the filmmaker was riding high from War for the Planet of the Apes as the blockbuster prepares for a huge box office opening, the director lifted the curtain on negotiations on MTV's Happy Sad Confused podcast.

"I talked less about what I wanted to do story wise and just talk ambition wise," he remarked. "They're either going to go for that or say 'next - someone else.' They were excited by it."

Already developing a screenplay with Ben Affleck, the studio could very well scupper that narrative as Reeves outlined his demands.

Reeves has long discussed his praise for noir-style filmmaking that takes inspiration from detective movies and Alfred Hitchcock. This element was a major priority for him to put his name on any DCEU property.

"It's purely instinctual," Reeves recalls. "What happens is I go in - on anything that I've ever gone in and talk about the version I would do. This is how I truly feel about it. I am happy not to do anything because I accept that the people who are putting up these tremendous amounts of money have the right to do whatever they want to do with those projects. If they want me to get involved though, then I have to do it in a way that I understand it, or I won't do a good job. I have to understand it emotionally so I know where the camera goes, so I know what the story is." 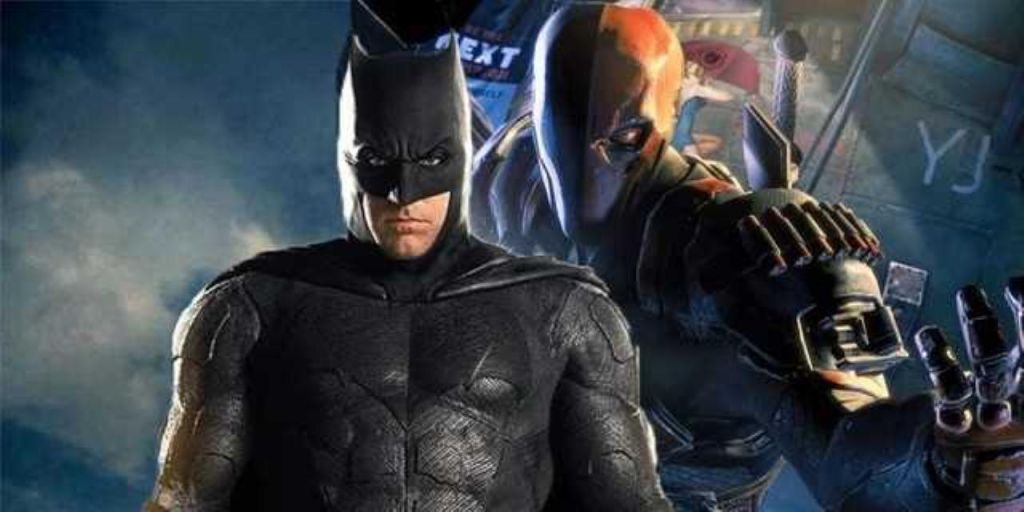 Yet this shift in thinking casts a big shadow over Joe Manganiello and his potential inclusion as the villain Deathstroke. Seeing that the writing might have already been on the wall when Reeves signed on, the director put a line in the sand to say categorically the title will derive from a fresh story.

"No. It's a new story. It's just starting again," Reeves said. "I'm excited about it. I think it's going to be really cool."

Quizzed abouting casting choices, including Josh Gad's tease for the part of Penguin, the filmmaker explained that such detail could not be further from his mind right now.

"No. I haven't been doing anything other than working on (War for) the Planet of the Apes so ... it's all I've been doing for three years."

Reeves Admits His Apes Trilogy Does Not Comply To Original Series

The 51-year old would surprise many inside and outside the industry when he expressed interest in expanding the Apes world beyond the 2017 edition. He offered more insight on this subject.

"I don't know if it's a number of films," he replies. "It's more a trajectory. I certainly see in my mind where the story goes. That was part of where Bad Ape came from. It's the implication that there's other apes out there. The whole idea for me that was exciting was the originals were there as a trajectory. We're not in the exact same universe because Rise (of the Planet of the Apes) changed the timeline."

For the New York native, he wants to do much more than build a direct bridge to the 1968 installment that began it all.

"We know what it becomes. You can't do the Statue of Liberty ending again. That's already been done. You can't fool the audience again. What's great is telling the story of how we get there. So that's like the big ape Russian novel that takes you chapter by chapter exploring these characters."