War for the Planet of the Apes Reviews: Contender For Best Hit of 2017

If The Mummy or Transformers: The Last Knight has offered more of the same bland, special effects-driven material to mull over, then finally a blockbuster with purpose has arrived. The critics have been gushing over Matt Reeves' War for the Planet of the Apes, a third title that follows on from the rebooted features from 20th Century Fox.

Providing characters that are well crafted, a storyline that is engaging and principal photography that is mesmerizing, there are hardly any flaws in the showpiece event of the trilogy. Given the early response, there will be a chorus for another as the hype is real for a picture we ranked 4th on our 17 Action Movies You Must Watch in 2017. 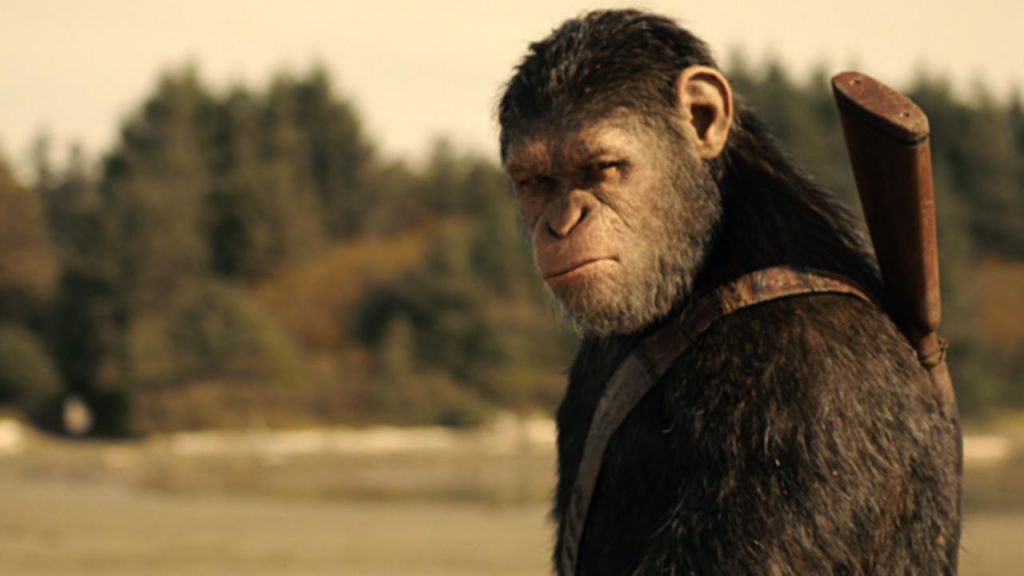 Peter Bradshaw of The Guardian issued a 4/5 star review to title the hit "Ape-ocalypse Now." Crossing over themes from great war pictures of the past, this would be an engrossing experience for the scribe.

"The continuingly absorbing Apes franchise delivers its stories with conviction and intensity; it is utterly confident in its own created world, and in the plausibility of its ape characters, who are presented quite unselfconsciously and persuasively."

Not falling into franchise traps other studios suffer from, the filmmaker would stay stedfast with their narrative.

"War for the Planet of the Apes has its own sense of purpose; it does not get distracted with tricksy or self-aware Statue of Liberty moments, either ones of their own or variations on the original, and of course this is partly because of the franchise’s prequel status. But it is also clearly a larger decision to frame the movies with clarity and directness, without huge cosmic ironies. It’s an engrossing, forthright adventure."

Scott Collura from IGN describes the title as "a stunning victory" that somehow doesn't bore during a 142-minute runtime.

"An excellent closing act to this rebooted trilogy, but also one that does enough world-building that the series can potentially continue from here – and it’s a rare case where, after three movies, we’re left wanting more," he writes. "Director Matt Reeves and co-writer Mark Bomback display a fantastic ability for both spectacle and restraint in delivering one of the best summer blockbusters in years."

No Bayhem In This Well Thought Out, Structured Blockbuster 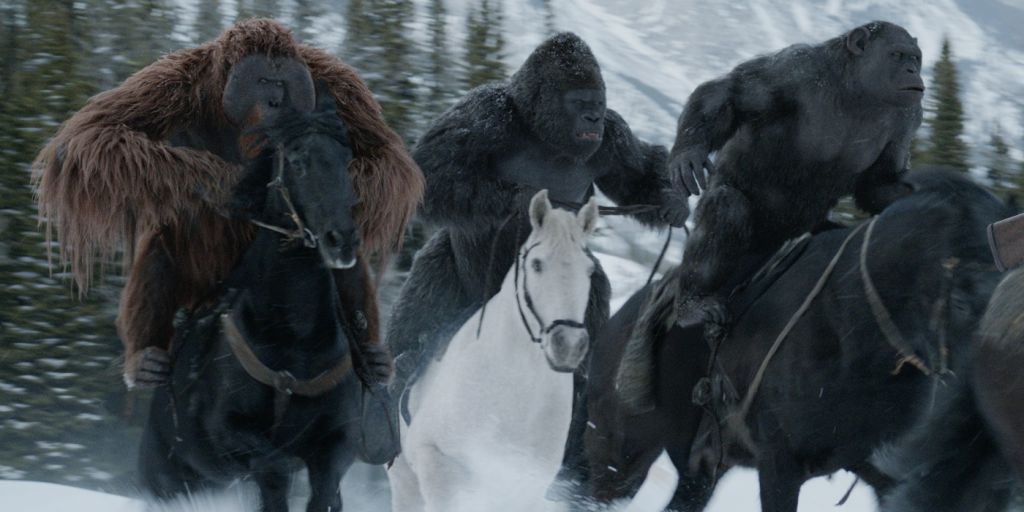 Empire's James Dyer also follows with a 4/5 star critique, sending a barb the way of Transformers own Michael Bay in the process.

"After the last film’s ballistic finale, it would have been easy for Matt Reeves to sit back and hurl fur and fireballs at the screen for two hours as the battle between humans and hominids came to a head. But Reeves is no Michael Bay, and War is a more subtle beast than its title implies," he argues. "The conflict here is one of morality, identity and the boundaries of humanity; all the guns and napalm, while present, are secondary to War’s purpose."

Robbin Collin in The Independent gave, wait for it, 4/5 stars as well to champion the creative choice of the filmmakers. By positioning the human race as the antagonists, this is an installment that does not follow a stereotypical formula.

"The smartest decision this unflaggingly smart summer franchise ever made was keeping each of its increasingly sober instalments ape-centric. Whenever crunch time arrives, the films throw in their lot with the simians, which casts humankind as the enemy and gives these classic frontier stories a thrillingly disarming and destabilising edge."

Avoiding a CGI-heavy ride that forgets the original aim, Collin believes that The Batman director struck the right balance between emotive spectacle and pure action.

"Reeves marshals more than his fair share of battle scenes and sweeping set-pieces, but never forgets the flicker of a face can provide all the spectacle that cinema requires."

War for the Planet of the Apes opens in the US on July 14.