Flashpoint has come to symbolize many of the problems facing Warner Brothers and DC Films over the past few years. With filmmakers Jonathan M. Goldstein and John Francis Daley linked to the blockbuster just weeks ago, the talk and speculation is over as the duo put pen to paper on the deal.

Goldstein and Francis Daley are receiving accolades this month for their 2018 black comedy Game Night, a feature that manages to mold a series of different genres to excite and entertain in equal measure. Now they can venture forward with a DCEU installment that will either allow the franchise to prosper or sent crashing backwards to start all over again - a scenario that executives are sweating over.

Dealers Choice: How Daley and Goldstein Landed The Flash 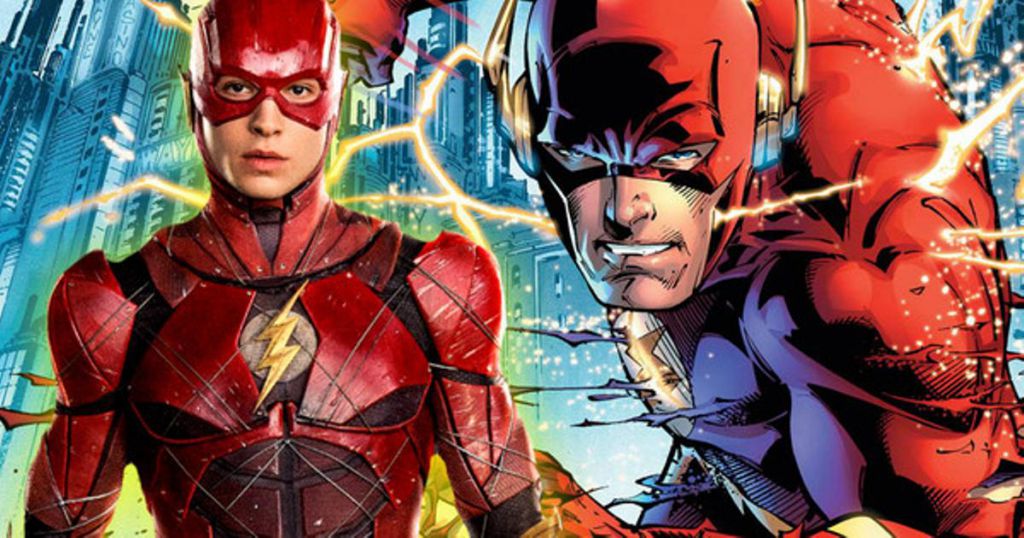 Such has been the state of the series - seeing Justice League directors Zack Snyder and Joss Whedon play out a passive aggressive feud on social media after that critical fallout - any goods news at this juncture is welcome. Ben Affleck's involvement was said to take him to the director's chair of Flashpoint, yet the Caped Crusader is still to commit to the part of Batman as Matt Reeves plots his next move for a slated trilogy.

The continued cloud of uncertainty has placed the power firmly in the hands of incoming filmmakers who are wanting greater control of the properties. As the Australian James Wan crafts Aquaman in his own image ahead of a December 21 release, Daley told the press last month that Warner Brothers gave the duo their pick of any comic book adaptation.

"They gave us a list of DC properties and said, ‘Is there anything you’d be interested in?’ in no way promising us anything at all."

This week that promise has led to this - a Flashpoint movie that will take the DCEU into the realm of parallel worlds and time travel.

Daley's tweet to showcase a GIF of Barry Allen speeding up a rock wall would be the indication that fans were looking for. Following the announcement, chatter will amp up to see which actors and characters will be part of a storyline that throws convention on its head.

The CW series The Flash has used this comic run, exploring alternative figures who embraced the speedster powers while the identities of Batman and Joker also happen to be different. Jeffrey Dean Morgan remains eager on the concept of being the superhero - reprising his role as Thomas Wayne from BvS to potentially lay the groundwork to succeed Affleck full-time.

Guardians of the Galaxy star Karen Gillan was the last actor to put her hand up as a Flashpoint Joker.