After Patty Jenkins moved the needle in the right direction for Warner Brothers and DC Films given the overwhelmingly positive reaction for Wonder Woman, the franchise all of a sudden has a sense of optimism about it. Matt Reeves wants to follow suit with his own rendition of The Batman. A film that will attempt to break free from Batman v Superman: Dawn of Justice and Suicide Squad to offer fans a picture they can be proud of.

The director is currently on the media circuit prior to the release of War for the Planet of Apes, a blockbuster that has won as much critical acclaim as Jenkins' effort. Talking to New Trailer Buzz for an exclusive interview, Reeves says that the parallels between his lead character Caesar has more in common with Ben Affleck's Bruce Wayne than he initially thought and the filmmaker wants to examine those themes in more depth.

A Good Man Stuck In A Bad World 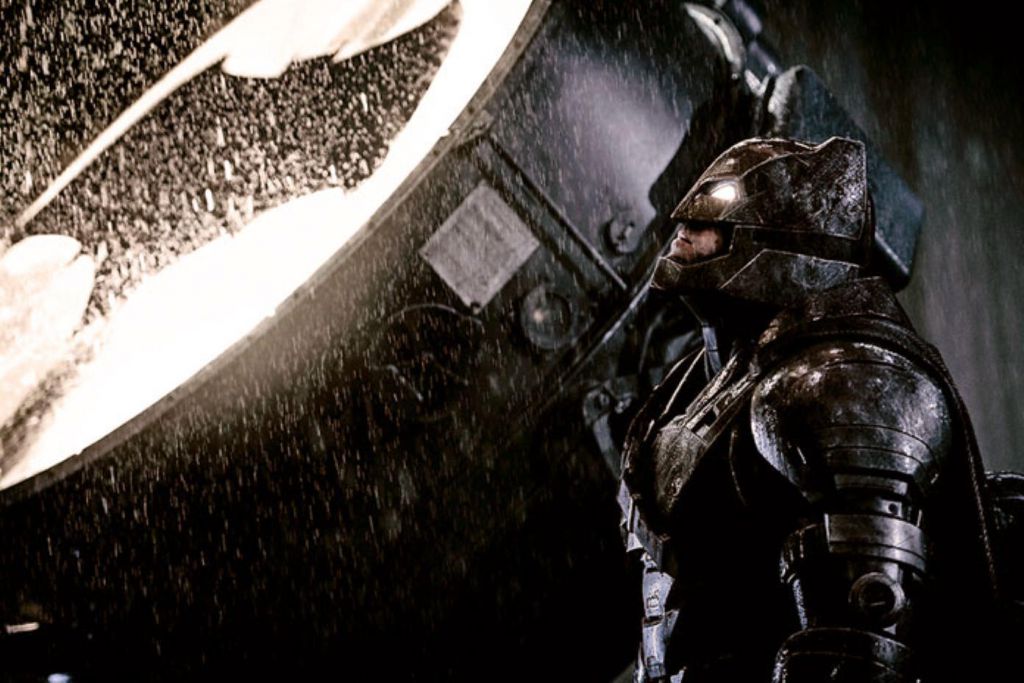 The Caped Crusader is often caught between a rock and a hard place during his Gotham adventures. This occurred throughout Christopher Nolan's Dark Knight series when the central protagonist was forced to choose between saving the life of either Harvey Dent or Rachel Dawes, a scenario that was thrust upon him by The Joker.

Such a dark and complex storyline would have tremendous ramifications for The Dark Knight Rises and for Reeves, he wants to venture into the shades of grey that blurs the line between good and evil.

“One of the reasons I was drawn to (The Batman) is that I had a similar fascination to Batman when I was younger that I had with the Apes series, which I was obsessed with," he recalled. "I see a parallel emotionally between Caesar and Batman, in that they’re both tortured and trying to sort of grapple within themselves to try and do the right thing in a very imperfect and, to some degree, corrupt world. It’s really that emotionality that I’m interested.”

The criticisms for the past DCEU titles have been discussed in tremendous detail post 2015. And, with Reeves being aware of that more than most, he says that his movie will be stripped back. So much so, it will be akin to a classic thriller filmmaker from the black and white era.

“In all of my films, what I try to do, in an almost Hitchcockian sense, is use the camera and use the storytelling so that you become that character, and you emphasize with that point of view. There’s a chance to do an almost noir-driven, detective version of Batman that is point-of-view driven in a very, very powerful way, that hopefully is going to connect you to what’s going on inside of his head and inside of his heart.”