Matt Reeves: Future Planet of the Apes Sequels Will Be Prequels To Original

Matt Reeves is a director who likes to do things in 3s. Whether it be his upcoming stint in charge of DC's The Batman with Warner Brothers or continuing his journey with 20th Century Fox's franchise The Planet of the Apes, the filmmaker enjoys exploring a long arc that ventures from an origin story to a powerful conclusion. 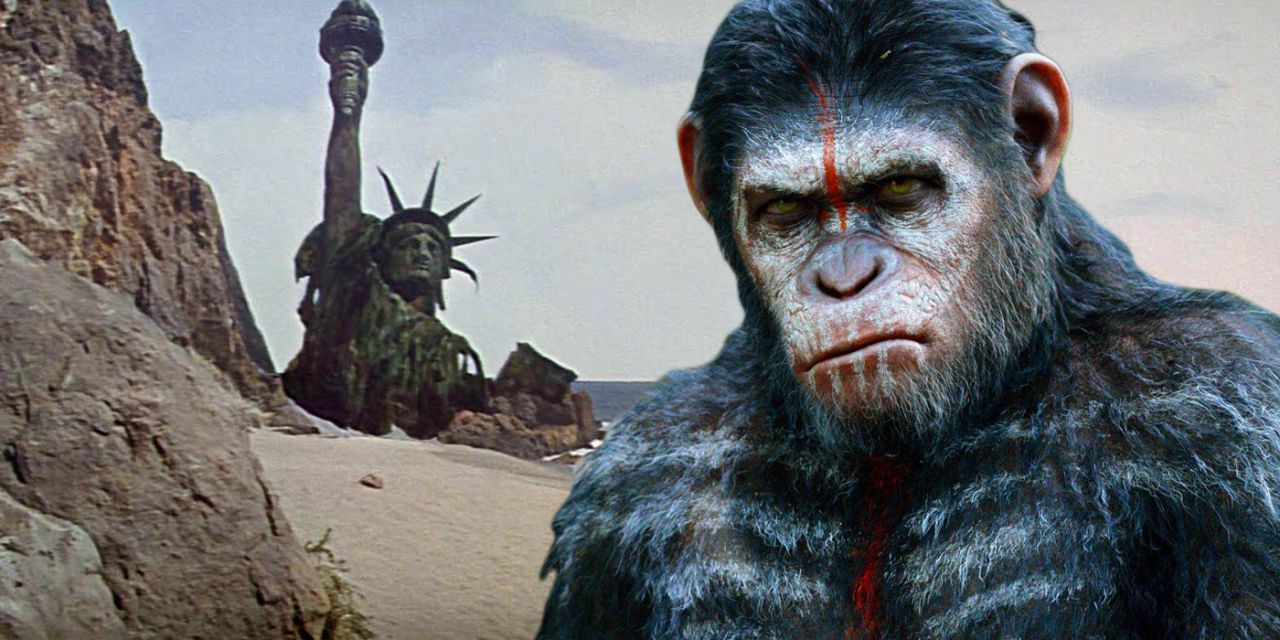 His latest installment War for the Planet of the Apes has been hailed as a categorical success by critics prior to a July 14 premiere. But Reeves has yet to confirm that he will walk from the series for good, indicating that he has unfinished business to build towards the movie that started it all.

Reeves Knows Where We're Going, But Wants To Show How We Get There

With the help of modern CGI technology, Reeves has been able to instill greater detail in the human characteristics of the apes. As the people perish and the apes rise, he believes the audience will stay connected to these creatures that face their own internal challenges.

This is what Reeves had to say about the universe moving forward with Fandango.

"Well, for me the idea of these stories is that they're leading on a trajectory toward the originals," he remarked. "What I'm interested in, and what I'm excited about, is the journey toward them; because the story no longer is about what happens, we know what happens, it becomes Planet of the Apes. But the world that's described in each film is different from the world that we know from the '68 film, and it becomes an opportunity to explain how we get there, and that becomes an opportunity to hold a mirror up to human nature. And really, when we're looking at this ape nature, we're looking at ourselves as reflected in these apes, that's why we identify with them."

While the fight to finish off the human race reaches a thrilling climax in this 2017 blockbuster, subsequent films will have to involve those apes that have either splintered off from Caesar or those that knew nothing of him. This is territory Reeves wants to explore in greater depth, stopping short of reinventing the original features.

"When (co-writer) Mark (Bomback) and I came up with the idea for Bad Ape in War, that was to imply the idea that there would be apes out there in the world that Caesar and his apes knew nothing of, and that they wouldn't have had the benefit of Caesar's leadership and the values that he had instilled in his community.... Future conflicts in this kind of epic journey (may) take us toward the '68 movie without necessarily ever getting there (and) could be about conflicts between apes, not just conflicts between humans and apes. And so, to me there are many more exciting stories to be told, and I would love to tell those stories."