The term "setback" is easily associated with Warner Brothers and DC for their superhero motion picture franchise and this week is no exception. Hoping to build on the momentum delivered by Patty Jenkins and Gal Gadot for Wonder Woman, their next heroine Batgirl has suddenly lost its director in Joss Whedon.

The filmmaker had come under scrutiny in recent months, first for his personal affairs and then for his work reshooting and redeveloping the 2017 disappointment Justice League. While the former Marvel man had been earmarked for sometime to see Batgirl come to fruition, he left no room for ambiguity to hold his hands up and admit that this was beyond his abilities. 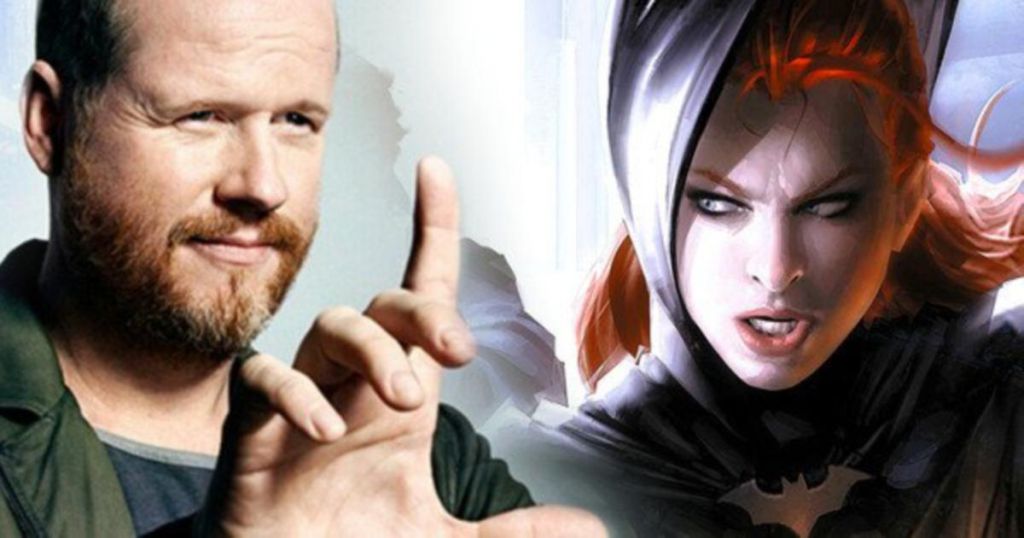 Giving the exclusive to THR to announce that he had left production, Whedon said that he was forced to pull the plug due to a lack of story. Some had thought Batgirl was in trouble when the filmmaker came out to deny he had quit last year - now it is official.

"Batgirl is such an exciting project, and Warners/DC such collaborative and supportive partners, that it took me months to realize I really didn't have a story," he stated. "I'm grateful to Geoff (Johns - DC president) and Toby (Emmerich - Warner Brothers Picture Group president) and everyone who was so welcoming when I arrived, and so understanding when I…uh, is there a sexier word for 'failed?'" 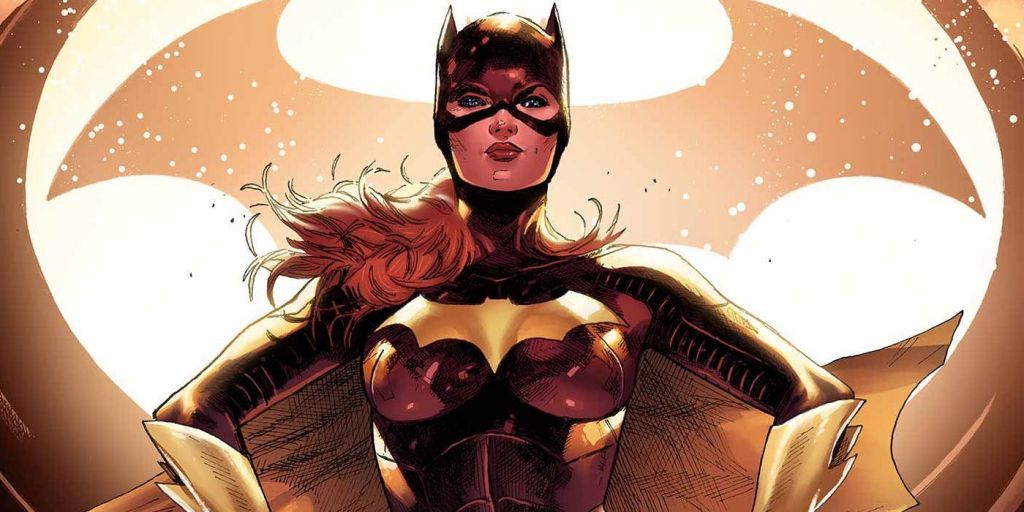 If Marvel and DC has taught Hollywood anything over the past couple of years it is this - business as usual does not work. Given the success of Wonder Woman and Black Panther, two blockbusters delivered from a female and African American director respectively, it is obvious that the cycle of the usual candidates will receive a backlash.

This is what THR discussed following the Whedon news.

"Industry sources add that even as Whedon faced story issues, in today's cultural entertainment environment, a male filmmaker may have faced greater public scrutiny if he were to have tackled a movie with such feminist importance such as Batgirl or Wonder Woman, much like a white filmmaker would have seen backlash taking on the Black Panther movie."

The Tracking Board continued this argument to say that the studio are now hellbent on delivering a quality female director for the role.

"Should the project movie move forward, Warner Brothers and new DC chief Walter Hamada plan to hire a female filmmaker for Batgirl, who has never had her own movie despite the character’s popularity. She was first introduced in 1967 as Barbara Gordon, the daughter of Gotham City police commissioner James Gordon, and was previously played by Alicia Silverstone in the unwatchable Batman and Robin. Rosario Dawson also voiced Batgirl in The Lego Batman Movie last year."

Source: THR, The Tracking Board