It might be a long time before a red carpet date on November 1, 2019 takes place, but Patty Jenkins is busy plotting the follow up to her hugely successful 2017 blockbuster Wonder Woman. The director opened up not long after the premiere of the Gal Gadot feature to detail some storylines of her own - now fans are starting to gain a greater appreciation for what this sequel will entail.

According to That Hashtag Show, the villain of the piece will be Cheetah, a figure who enjoys a long and illustrious history with DC comic readers. If that wasn't enough of a discussion point for this week in the headlines, it appears as though Diana Prince's romantic interest and sidekick Steve Trevor (Chris Pine) is slated for a shock comeback.

USSR-Cheetah Evil Axis Will Be Diana's Next Foe 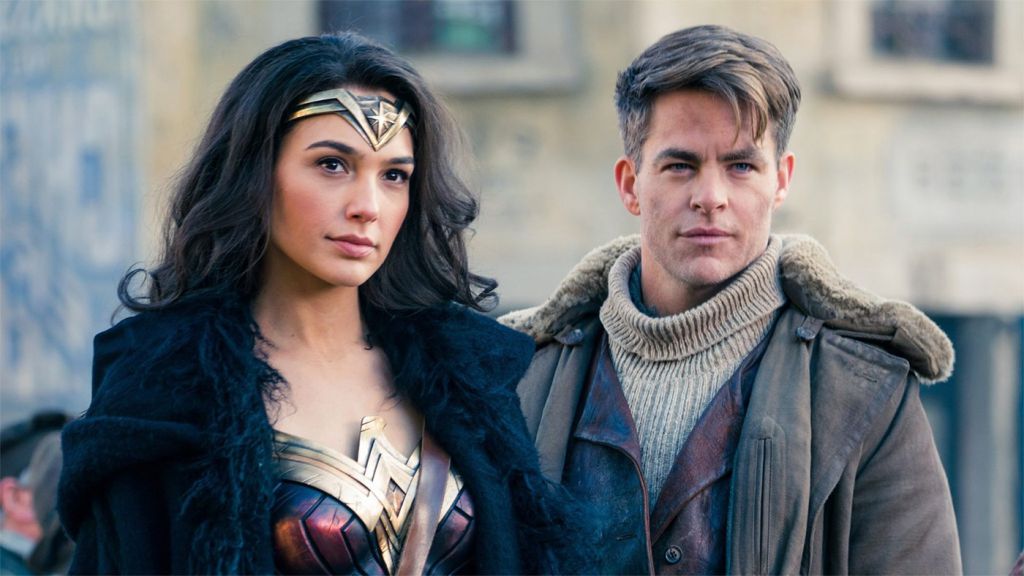 The site would also give some insight from the sources they have spoken to surrounding the rest of the crew who fought alongside Wonder Woman in the original picture. The brief synopsis of sorts validates the claims made by Jenkins that the movie will explore a Soviet Russia in the wake of the Cold War during the 1980s, indicating that time travel will very much be a factor at play.

"We are told that Chris Pine, Ewen Bremner and Said Taghmaoiu are all set to return alongside the film’s star, Gal Gadot, and that Warner Brothers has now turned its attention to the film’s main antagonist: Cheetah!" they report. "The film is said to follow Diana Prince into the 1980s where she will (somehow) reunite with Steve Trevor to take on the now dissolved Soviet Union. According to our source, somewhere in that mix will be the classic DC comics’ villainess Cheetah." 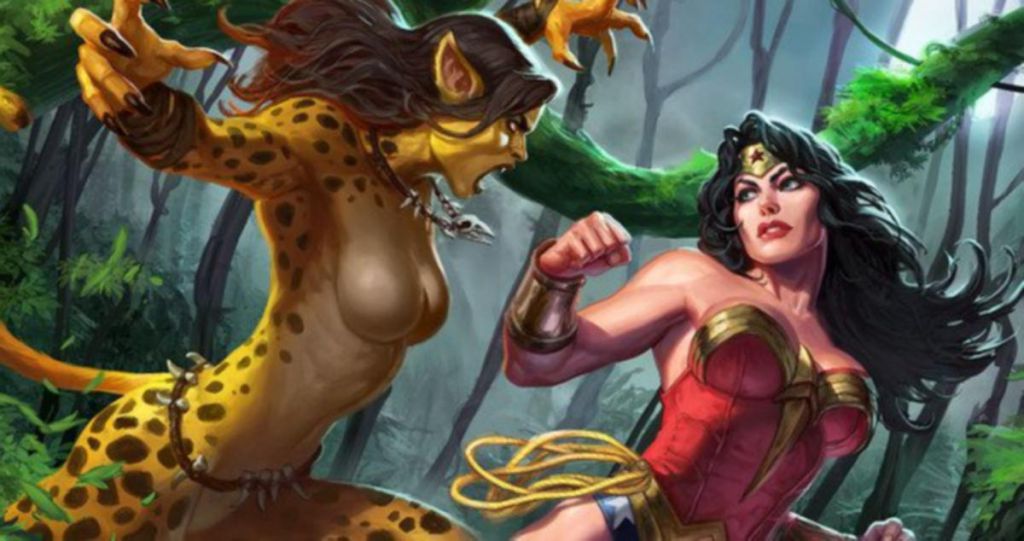 That Hashtag Show would then provide some context to Cheetah - a villain whose origin story is not too dissimilar to that of Enchantress on Suicide Squad. By being at the wrong place at the wrong time, this moment would spawn an antagonist that Diana must try to contain and conquer.

"Wonder Woman 2 is set to feature Barbara Ann Minerva, a British anthropologist who becomes the avatar of the cheetah god after locating the lost city of Urzkartagan and stumbling into the middle of an ancient ritual. The third of four characters to carry the mantle of Cheetah, Minerva first appeared in 1987 in Len Wein’s post-Crisis Wonder Woman, Vol. 2, #7 and, after a brief hiatus, reclaimed the title in 2011 when DC launched the New 52."

Emma Stone is said to have knocked back the role with Charlize Theron linked to the part.