There can be night and day between what a film appears like as a test screening and what actually premieres months down the line. With that being said, the early reactions are in for the DCEU blockbuster Aquaman - a title directed by James Wan having wrapped up production in Australia.

As a handful of fans had the opportunity to see the footage, they were advised not to reveal anything on social media about their opinions. Yet with the internet being the internet, the users found a way to get around that roadblock to announce their thoughts through other channels.

A Classic Aquaman That Mixes Action With Emotion 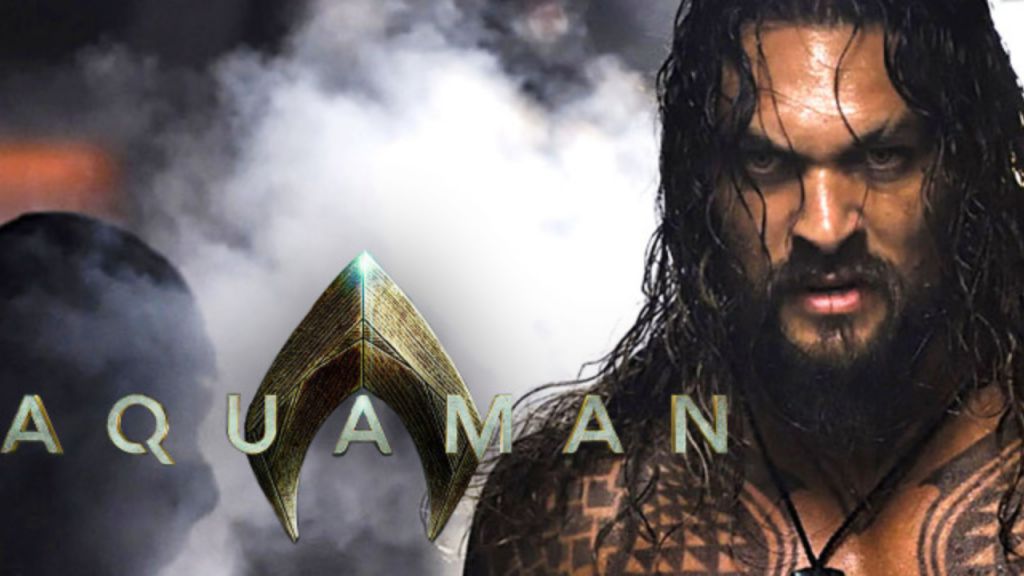 Batman-News.com would be one of the few accounts that knew some of the people at the screening. From what they say, the reception was a positive one.

"So far two different sources told me they loved #Aquaman! There’s tons of action but it’s a very emotional movie as well."

Games Radar would also access a couple of the other takes circulating online from anonymous sources. What they could glean was a picture that stayed true to the comics and set its storyline directly after the events of Justice League:

"People are DMing me asking me to not spoil big Aquaman story bits, and I won’t on Twitter. The movie isn’t out until December. But from the sound of things, if you loved Geoff Johns’ run on the comic during the New 52 you’re going to want to get your ticket immediately."

"Hate to break this to the clickbait people hoping WB reboots the DCEU, but... Aquaman is set after Justice League. Steppenwolf’s defeat is specifically mentioned in the movie."

"Aquaman does have his classic look in the movie. Gold tunic, green pants and gauntlets."

Speaking with CNN to reflect on her inaugural superhero hit Wonder Woman, Patty Jenkins identified her mother Emily Roth as a key influence in shaping her confidence. Having been an environmental scientist, Roth gave Jenkins the ability to reach for the stars.

"I feel so lucky that I was educated that the struggle was out there, but I was also led to believe that anything was possible for me," Jenkins said. "And I really did believe that it was."

Jenkins has officially signed on for Wonder Woman 2, a feature that will follow Aquaman and form part of a slate that includes Batgirl and Flashpoint.