Joss Whedon Takes Over From Zack Snyder For Justice League

Zack Snyder this week made a difficult call to walk away from Justice League, citing a family tragedy that had been kept secret until now. While talk of reshoots were seemingly the main issue on his plate, the director has admitted that the death of his 20-year old daughter to suicide back in March has been too much of a burden to bare.

The director will be spending more time with his immediate family. Giving DC and Warner Brothers the task of handing responsibility over to Joss Whedon. Taken under the most trying of circumstances, Whedon's recent defection from Marvel to DC via Batgirl allows him to complete what Snyder had started and transition into his own spinoff project.

Zack: I Thought Work Would Be Cathartic, But Demands Are Too Much

Making the announcement via a public statement, Snyder wanted to quell the rumors in their tracks and set the record straight.

"Here's the thing, I never planned to make this public, I thought it would just be in the family, a private matter, our private sorrow that we would deal with. When it became obvious that I need to take a break, I knew there would be narratives created on the internet. They'll do what they do. The truth is...I'm past caring about that kind of thing now."

Believing that his time on set with Justice League would be a healthy way of dealing with his grief, Snyder explained that the rest of his family and himself were in need of time together.

"In my mind, I thought it was a cathartic thing to go back to work, to just bury myself and see if that was a way through it. The demands of this job are pretty intense. It is all consuming. And in the last two months I've come to the realization ...I've decided to take a step back from the movie to be with my family, be with my kids, who really need me. They are all having a hard time. I'm having a hard time." 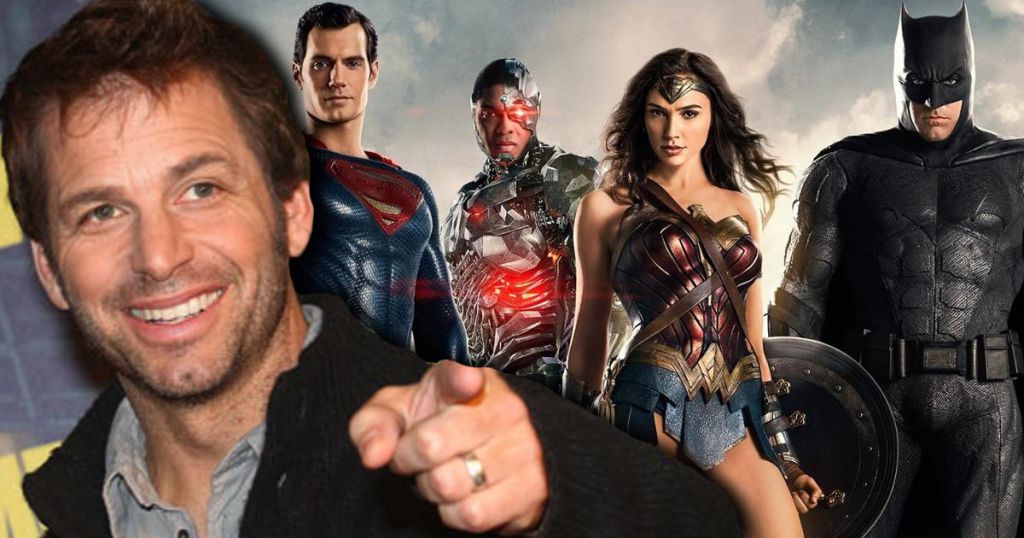 As the movie takes a backward step in the importance stakes, Warner Brothers President Toby Emmerich stated that Whedon will be implementing the narrative, tone and structure set out by Snyder.

"The directing is minimal and it has to adhere to the style and tone and the template that Zack set. We're not introducing any new characters. It's the same characters in some new scenes. He's handing a baton to Joss but the course has really been set by Zack. I still believe that despite this tragedy, we'll still end up with a great movie."

Justice League are staying with their premiere date of November 17, 2017.