Flashpoint Directors: This Is The DCEU’s Answer To Spider-Man

Amid all the chopping, changing and chaos that has taken place with Warner Brothers' long awaited production of Flashpoint, the project can finally begin with the assistance of directing pair John Francis Daley and Jonathan Goldstein. Ezra Miller's take on Central City's own Barry Allen was teased during BvS before scoring a supporting role in Justice League, yet many DC fans have been holding out for a standalone movie that will give the character some grounding on the big stage.

Enjoying success as a television series courtesy of CW's The Flash, the studio are hoping that the previous superhero success of the Daley-Goldstein team will pay dividends. Having a key role writing the Spider-Man: Homecoming screenplay for rivals Marvel to reintroduce Peter Parker within the MCU last year, the duo see many comparative features between the two films.

Superhero Still Getting His S*** Together - Origin Tale Proves Enticing 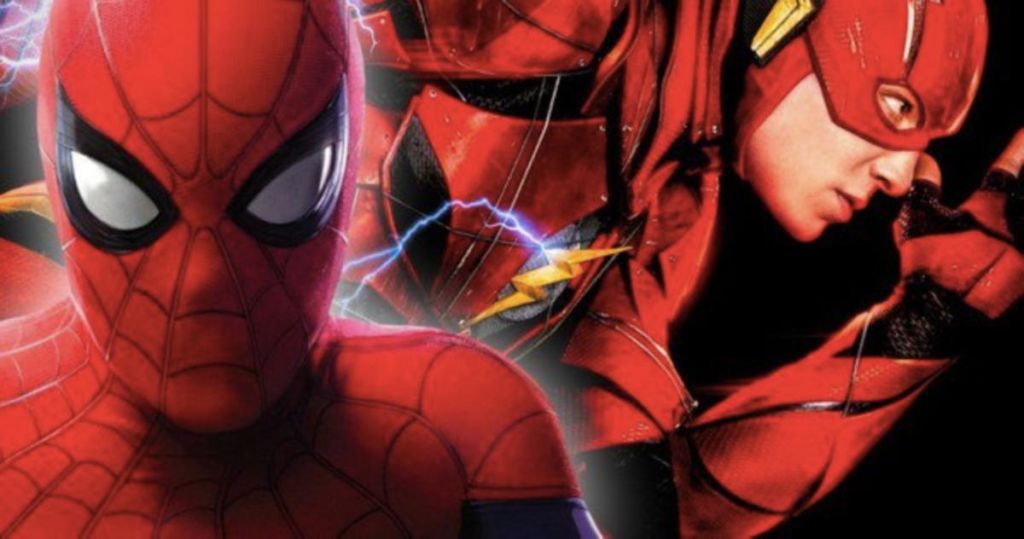 Sitting down with Collider to open up about their attraction to Flashpoint, Daley would be the first to reflect on the selection process. Seeing a series of directors walk away from the opportunity over creative or scheduling conflicts, the filmmaker admitted that Warner Brothers initially spoke to them with a blank slate - asking what DC film would take their fancy.

"They gave us a list of DC properties and said, ‘Is there anything you’d be interested in?’ in no way promising us anything at all."

Establishing youngster Tom Holland as a New York teenager mixing his skills with some of the veterans of the MCU like Iron Man, Daley believes that the parallels between Parker and Allen enables them to cover similar themes. This is not a battle-weary figure comfortable in their own skin, but a teen who is searching for their identity.

"Just the fact that the character is unique from other superheroes in that he doesn’t completely have his s*** together like Superman does. It’s more of a ground-level superhero."

Goldstein would be a Flash comic book fan from his childhood and would reinforce Daley's vision for the feature. Despite Flashpoint's potentially significant scale, this will be a movie that attempts to showcase a vulnerability and coming of age in much the same manner as Spider-Man: Homecoming.

"They were interested in us because of Game Night and Spider-Man. Because of that combination they did kind of say, ‘We’d like you to consider one of our movies,’" he recalled. "So we read a number of the scripts, and that was one - we’re huge fans of the character, I collected the comic books as a kid. It was an exciting possibility... It’s a relatable way in to a superhero movie in some of the same ways that Peter Parker was for the Marvel side of things." 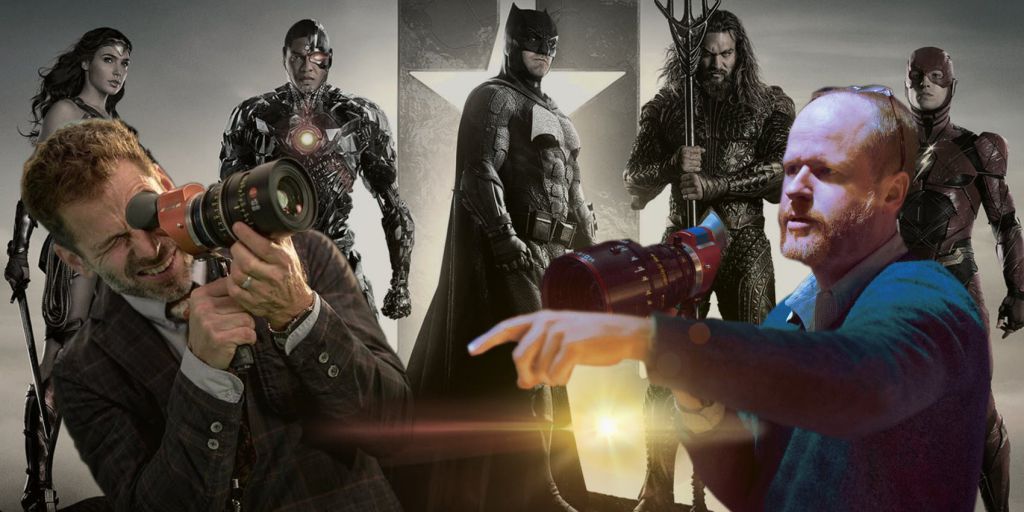 Former Variety and Mashable entertainment journalist Josh L. Dickey has taken to social media to shed light on a story that was published prior to the release of Justice League. Before director Zack Snyder would depart the DCEU production due to a family tragedy, much speculation was emerging about the filmmaker's status given the poor reception received for his screen test of the title to studio executives.

From what Dickey had been told, Snyder was fired when his first cut went down like a led balloon. This would see Joss Whedon brought in for reshoots.

"Since I'm shifting into DGAF mode, here's a hot one for ya: Zack Snyder was fired from the DCEU just over 1 year ago," Dickey posted. "Couldn't write it quite that way at the time, but was able to tap dance around it."

This has not been confirmed or denied at this juncture, but it does lend weight to the theory given that Snyder would remain in the background since the film's release only to like posts that continued to lobby for his cut of the blockbuster. As production was taking place, the director would also leave a cryptic post that seemed to confirm news that DC were wanting a change.

"Never compromise, not even in the face of Armageddon," Snyder said.