When a report surfaced shortly after Justice League opened that Joss Whedon would not be kept on by Warner Brothers for Batgirl, headline makers were ready to throw the DCEU back into crisis mode. Yet a representative of the filmmaker told Entertainment Weekly that he is still attached as writer and director - as things stand currently.

The former Avengers man would oversee reshoots for the 2017 ensemble title when Zack Snyder took a leave of absence, with many fans left perplexed that Whedon would take no part in promoting Justice League whatsoever. Production is said to get underway in 2018 as the studio still search for a lead actress.

The 3+ Hour JL Cut The Cinematographer Wants to See

That transition between Snyder to Whedon saw more than one casualty for the picture. Original Justice League cinematographer Fabian Wagner would leave alongside composer Junkie XL and speaking with THR, Wagner argued that he would love to see Snyder's cut to the movie - a DVD and download option that is likely to run over 180 minutes.

"This one was even shorter than I expected, so there are scenes that aren't in there. I really hope we get to see a director's cut, which will give us everything that we shot that didn't make it in. What I love about his (Snyder's) director's cuts is they are long, but he takes his time to tell the story. I've never watched any of his director's cuts and thought 'This is long.' Whether they are three hours long, or three hours and ten minutes, they always seemed to go quick." 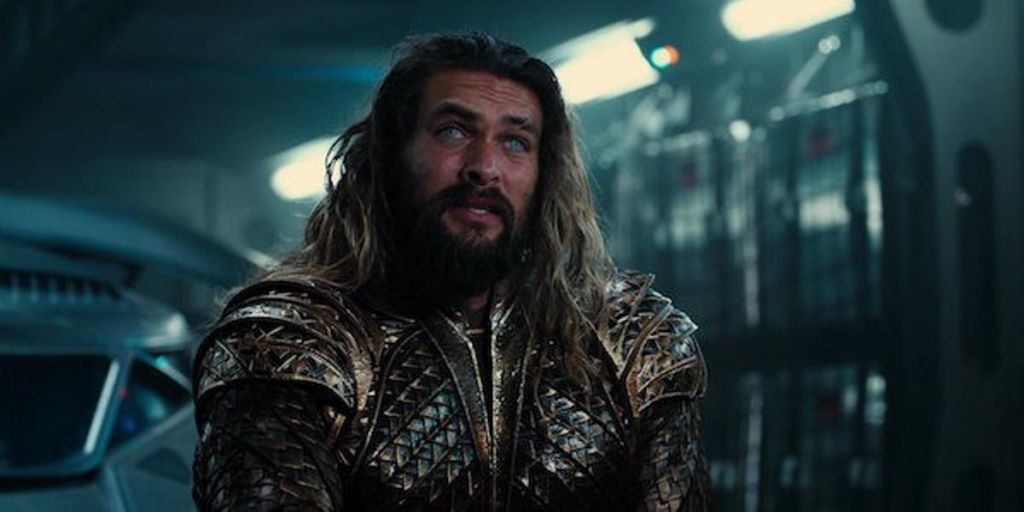 Entertainment Weekly also had time to gauge the reaction of Jason Momoa since the blockbuster's release. Given a Rotten Tomatoes rating that has not gone above 50% as well as a box office taking that is set to be the lowest in the DCEU, the action star accepts that he has been exposed to the lukewarm public reception.

"I try to stay the f*** away from what people say," he remarked. "Some of my friends said, 'Justice League isn’t doing well’ and it kind of bummed me out. But I didn’t want to look it up. I don’t want to look up the bad and the negativity. I don’t think that’s useful; it doesn’t help."

For his money, the future of a James Wan-directed standalone title that just wrapped production will be a platform for genuine commercial and critical success down the line.

"I’ve seen (Justice League) twice. I loved it the second time even more. I’m actually going to watch it again with my kids and my godchild. I’m going to see it with the perfect crowd of people — a regular crowd instead of at a premiere. So I’m excited. You can’t get into the whole ‘why this, why that.’ I went to (Wizard World Austin fan convention) this weekend and got great praise. Now obviously, that’s a positive place, and I’m not only interested in the positive. But if people love what we did with Aquaman, it’s all (director Zack Snyder) — it’s his brainchild. He came in with, ‘I’m going to make Aquaman a badass and I’m going to change stuff, and change the myths about this guy.’ And I busted my ass."