It might only be the glimpse of the edge of a single frame, but already fans of the Star Wars franchise are waiting out for any detail about the upcoming Han Solo spinoff title. Since production was thrown into a complete state of upheaval with the sacking of co-directors Phil Lord and Christopher Miller, it would be Happy Days star and Academy Award winner Ron Howard who would step in and fill the breech.

As stories of mistrust and acting coaches emerged from behind the scenes following the split, LucasFilm and Disney have been angling for any sort of positive PR they can grab their hands on. That process has begun this week as Howard showcased the 2018 version of Lando Calrissian on Instagram.

With Donald Glover sporting a yellow jacket and having his head bowed, the director was looking over the monitor as he included the tagline:

"Lining up a shot today from my director's monitor."

lining up a shot today from my director's monitor

Benicio Del Toro might be one of the most high profile acquisitions for Star Wars: The Last Jedi, but trying to discover the origins of his character's 'DJ' title has become a fools errand. As filmmaker Rian Johnson was talking to Good Morning America after the special D23 Expo extravaganza to promote the installment, the director would not speculate on a rumor that Del Toro would be playing Ezra Bridger from the animated series Star Wars Rebels.

"Oh Ezra from Rebels? He is his own person," he quipped. "Yeah well that is what we call him in the movie."

What could DJ stand for? The interviewer even posed the obvious idea.

"Maybe, that would be fun. I would love to see a Star Wars: Disc Jockey." 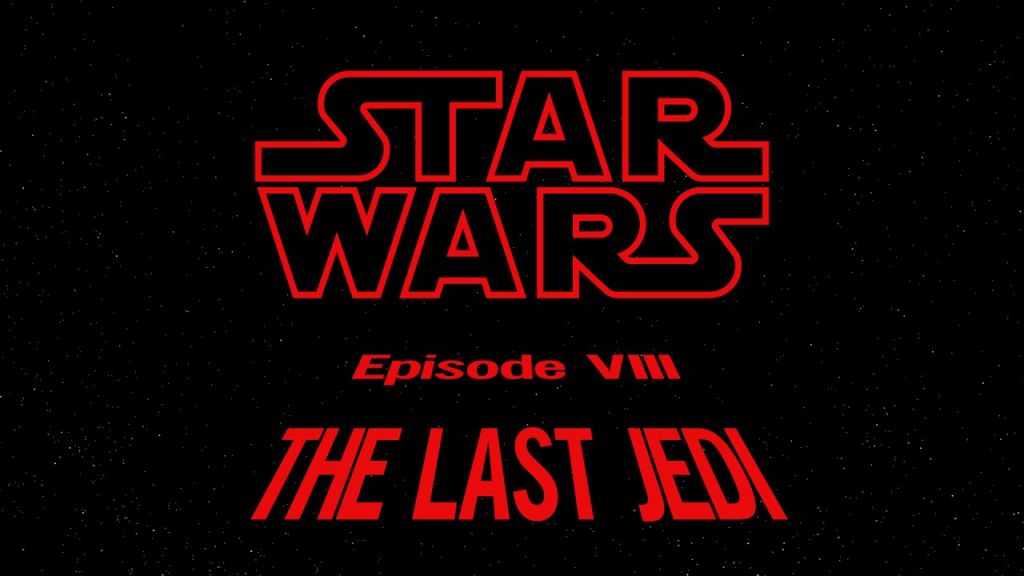 The opening credits of a Star Wars picture is unlike any other. The crawl sets the tone for the spectacle to come and with Johnson given that special duty, he told The Los Angeles Times that the pressure was starting to get to him.

“I just started writing the draft. I wrote something, and it was terrible," he admitted. "And then I was watching one of the behind-the-scenes things and (George) Lucas said, ‘It’s like writing a haiku.’”

Having a helping hand from the original creator, Lucas would simplify the narrative.

“I realized as I was refining it what he meant. We didn’t finish the opening crawl and totally lock it until a few weeks ago actually. Because you’re like, ‘Do we need this word, do we need that word, what if we shift.’ It’s like a poem, there’s very little room for error in trying to get it just right. Which is awesome, it’s really fun.”