Han Solo: A Star Wars Story is clearly tracking with some major issues behind the scenes. Directors Phil Lord and Christopher Miller were earmarked by Disney and LucasFilm to reinvent the classic character with a batch of fresh actors. But now the studio are out hunting for a new filmmaker or filmmakers to fill the void.

The 2018 blockbuster was to cash in on the spinoff installment Rogue One: A Star Wars Story, with Alden Ehrenreich taking over from the role vacated by Harrison Ford. Just four months after the cast published a group photo on set, Lord and Miller have walked away from the project by citing creative differences. 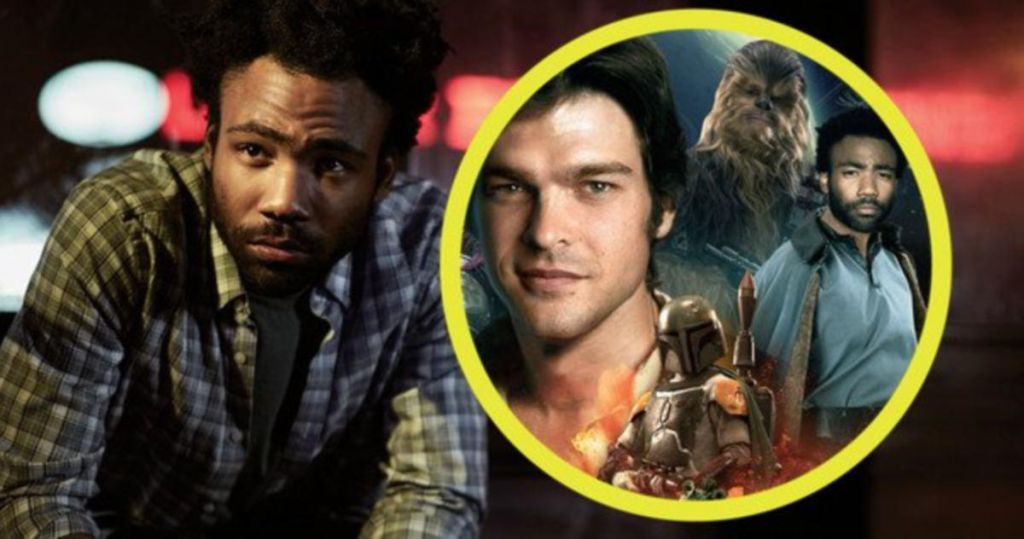 As StarWars.com published the news, Phil Lord and Christopher Miller gave their side of the story.

"Unfortunately, our vision and process weren't aligned with our partners on this project," they wrote in a combined statement. "We normally aren't fans of the phrase 'creative differences' but for once this cliché is true. We are really proud of the amazing and world-class work of our cast and crew."

President of LucasFilm Kathleen Kennedy appeared to indicate that the decision was mutual before saying that a successor will be hired in quick time.

“Phil Lord and Christopher Miller are talented filmmakers who have assembled an incredible cast and crew, but it’s become clear that we had different creative visions on this film, and we’ve decided to part ways. A new director will be announced soon.”

Frontrunners for the job include Matthew Vaughn, Jon Favreau and Joss Whedon.

No Signs of Trouble As Glover Talked Up Lando Role

For a movie on this grand scale, it is unusual not to hear talk of disquiet on the set that would leak out to the media. Just a matter of weeks ago, Donald Glover spoke of his delight at playing Lando Calrissian for the title.

With his recording career mixed with producing and writing duties for other projects including the Deadpool television series and the drama Atlanta, Glover said he was over the moon to engage with one of the greats of Star Wars.

"This is probably one of my favorite experiences ever," he told Deadline. "For working under, like, a huge conglomerate, it's actually been quite an enjoyable, artistic thing. I get to play him in a way that I think is honest and true and cool. And it's great 'cause I didn't have to write anything, I'm focused strictly on being this guy. And I really respect him and I respect the actor who played him before. I've learned a lot about this character, so it's actually been really fulfilling and nice to just turn off everything else and focus on just being someone. So it's been cool."