For a long time, the Han Solo spinoff project has been in a state of confusion and flux. Not only would duo-directing partners Phil Lord and Christopher Miller be sent packing from the Disney set, but reports emerged over extensive reshoots required as well as additional acting lessons for the main protagonist Alden Ehrenreich.

Now Solo: A Star Wars Story appears to be resting on steady ground as Ron Howard's inclusion to helm the project has seen the title progress towards the scheduled May 25 premiere date. With the official teaser trailer expected to drop anytime now, Lucasfilm have issued the official synopsis to help give fans some idea about what they will see on the big screen in a few months time. 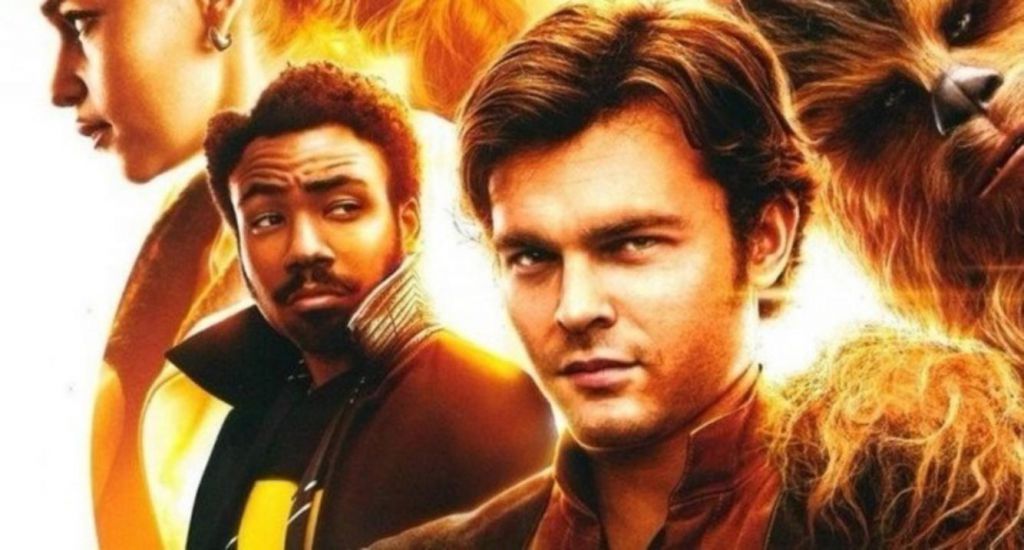 Devoid of any new images, posters or other content to sink our teeth into, all that Disney would offer up at this juncture was a synopsis. What this does reveal is how early in the piece this film will be set, outlining exactly how the rogue hero would encounter two figures that would become synonymous with Harrison Ford's character - Chewbacca and the enigmatic Lando Calrissian.

"Board the Millennium Falcon and journey to a galaxy far, far away in Solo: A Star Wars Story, an all-new adventure with the most beloved scoundrel in the galaxy. Through a series of daring escapades deep within a dark and dangerous criminal underworld, Han Solo meets his mighty future copilot Chewbacca and encounters the notorious gambler Lando Calrissian, in a journey that will set the course of one of the Star Wars saga's most unlikely heroes." 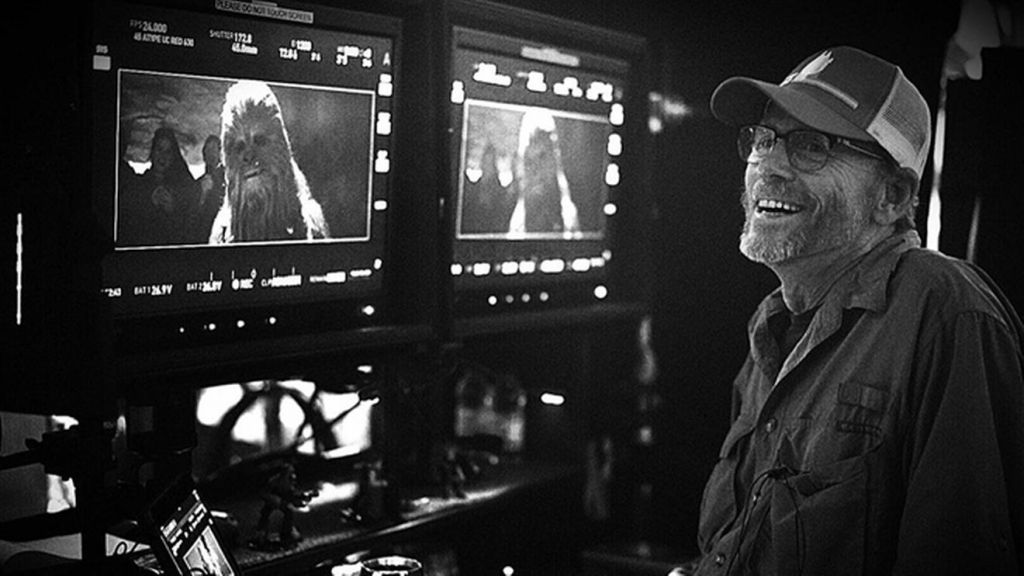 Filmmaker Holger Frick might not be accustomed to making too many headlines in Hollywood, but as he took to Facebook this week he would give a short glimpse into his reaction to some test footage for the blockbuster.

"I just saw a Sneak Peak (EPK reel) of Solo: A Star Wars Story and I must say I'm really really overwhelmed of how freaggin good it looks! (nothing about the story yet) Alden Ehrenreich is amazing as Han Solo, and so is Donald Glover as Lando, Emilia Clarke and Woody Harrelson look awesome and it definitely had an old Star Wars Feel to it!!" Frick posted. "Looks like this could be the 'fan-service-movie' some of the older Star Wars fans wanted from Episode VIII."

One other scoop of news emanating from the feature would arrive from self-confessed Star Wars diehard Mike Zeroh. He told Metro that the pushback in the trailer's release would be a direct consequence from the reshoots.

"The trailer was supposed to come out on a date which was delayed due to pick-up shots. These will involve two characters, Han Solo and Lando Calrissian, portrayed by Donald Glover. These will be done on a studio and not on location. This is the main reason why the trailer is delayed."