It does not take long for the newscasters, pundits, fans and filmmakers to move on from a setback as major as this. When directors Christopher Miller and Phil Lord left Disney and LucasFilm for their upcoming installment Han Solo: A Star Wars Story, the initial indications seemed to point to a clash in directive style. But from all reports, the duo were simply let go when push came to shove.

Now 63-year old Ron Howard is set to take over from the pair as the studio leans on his pedigree and experience. LucasFilm president Kathleen Kennedy offered a very public assurance about a replacement as the Academy Award winner secured the job to create the spinoff in his own image. 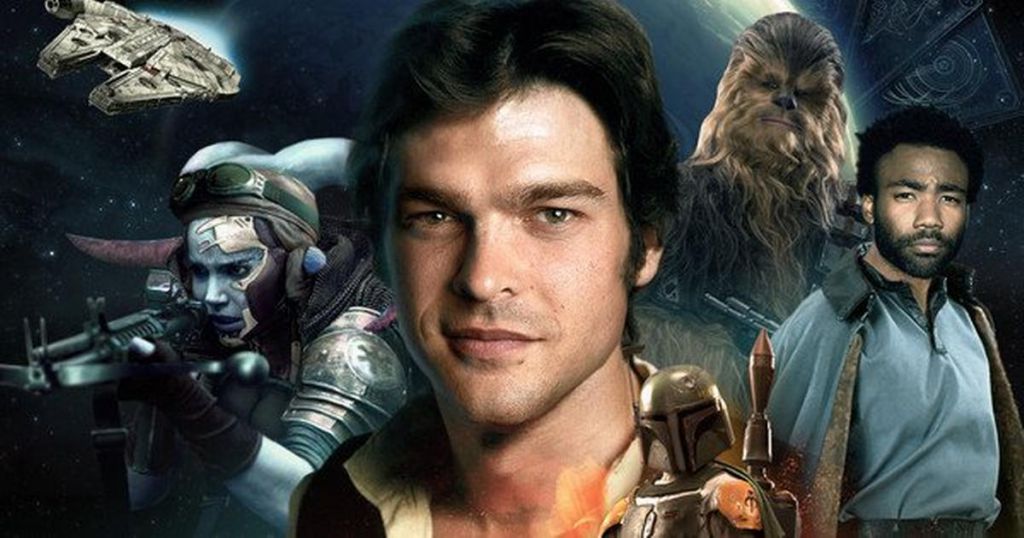 With Lawrence Kasdan and Joe Johnston considered in the frame for the role, the Apollo 13 director enjoyed the confidence of those at head office. Kennedy offered a statement on their decision to opt for Howard to say that shooting on set would resume in a matter of days.

"At LucasFilm, we believe the highest goal of each film is to delight, carrying forward the spirit of the saga that George Lucas began forty years ago," she said. "With that in mind, we're thrilled to announce that Ron Howard will step in to direct the untitled Han Solo film. We have a wonderful script, an incredible cast and crew, and the absolute commitment to make a great movie. Filming will resume the 10th of July." 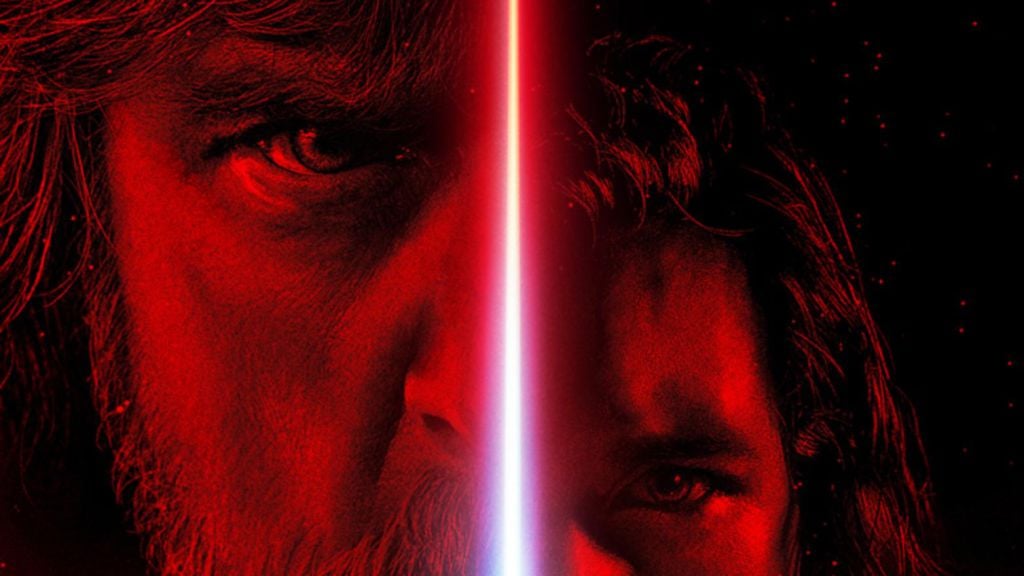 One interested on-looker during this fiasco would have been Rian Johnson, a man who is busily working away on Star Wars: The Last Jedi. The filmmaker was quizzed about this turn of events by one fan on twitter and while he did not offer commentary on Lord and Miller's firing, he refuted claims that he had any such problem.

@Thimburd put to the filmmaker:

"(Rian Johnson) You praised Disney for months about creative control and yet Miller and Lord are fired for having their own vision. Strange," they pondered.

But as far as Johnson was concerned, he had no issue with Kennedy or anyone from LucasFilm or Disney.

"I had as much creative control on TLJ (The Last Jedi) as I've ever had on any of my own movies."

I had as much creative control on TLJ as I've ever had on any of my own movies.