Once the call was made to end the tenure of Phil Lord and Christopher Miller as directors for Han Solo: A Star Wars Story, it was always an uphill battle for studio's LucasFilm and Disney to keep the details private. According to THR, the dysfunction and disharmony that played out made the filmmakers duel positions untenable.

Ranging from a lack of confidence in the performance of lead man Alden Ehrenreich to the director's twin desire to have the actors improvise some of their dialogue, LucasFilm president Kathleen Kennedy drew a firm line in the sand. This would end in the acquisition of Ron Howard, but the journey to this destination has been rocky to say the least. 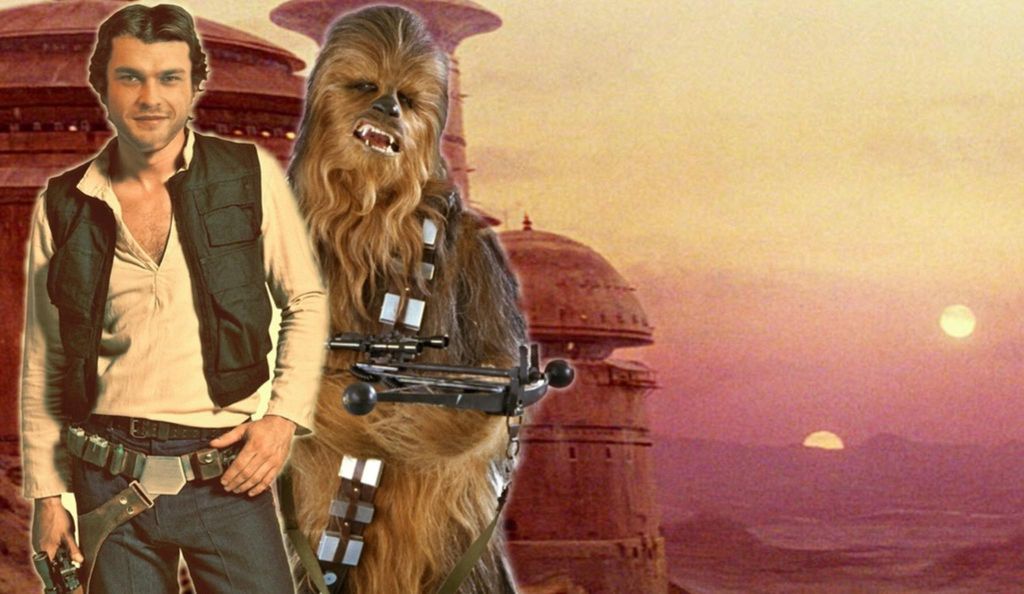 Not identifying themselves to THR, an inside studio source explained that the techniques of Lord and Miller did not fall in sync with what was required.

“You have to make decisions much earlier than what they’re used to,” they remarked. “I don’t know if it’s because there were two of them but they were not decisive.”

Settling for an awkward and unusual halfway house of compromise, the directors gave Disney what they wanted while also indulging themselves with improvised scenes. A scenario that was not sustainable.

"They collaborate closely with their actors and give them creative freedom that, in their experience, brings out the actors' best performances," the person said. "Lawrence Kasdan would not allow this and demanded that every line was said word for word. To appease him and the studio, Lord and Miller would do several takes exactly as written and then shoot additional takes."

To make matter worse, Kennedy and Kasdan grew increasingly concerned about the quality of Ehrenreich's work as Han Solo. So much so they requested external help to fix the problem.

"Not entirely satisfied with the performance that the directors were eliciting from Rules Don't Apply star Alden Ehrenreich, Lucasfilm decided to bring in an acting coach," Kim Masters wrote. "(Hiring a coach is not unusual; hiring one that late in production is.) Lord and Miller suggested writer-director Maggie Kiley, who worked with them on 21 Jump Street." 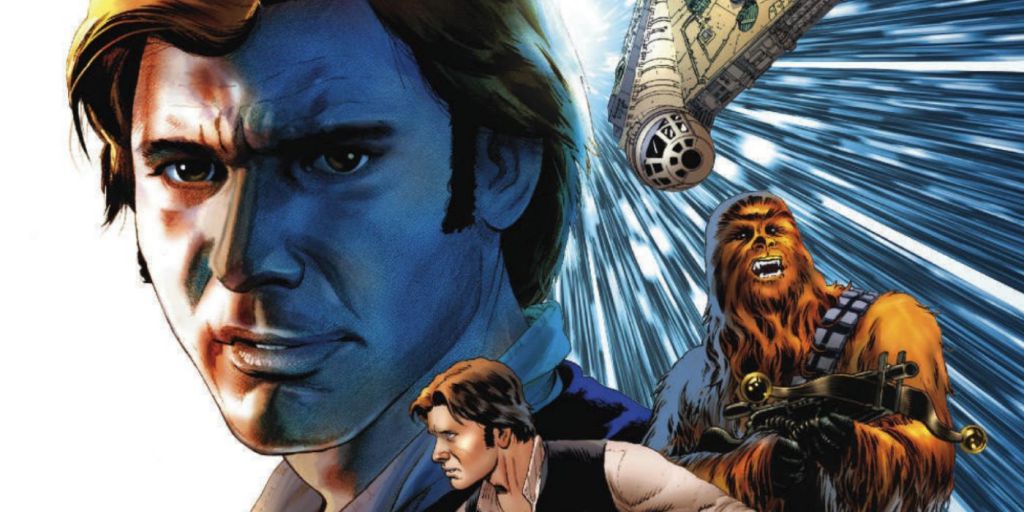 Few can empathize with the position of Kennedy than Kevin Feige. The Marvel head has built, developed and overseen the MCU franchise and beyond over the past decade. And, while many inside and outside of the industry are thinking twice about her decision making, Feige told Yahoo! Movies that her experience should count for something.

"Kathy's an unbelievable inspiration over the past few years that I've been lucky enough to get to know her," he stated. "All the movies she's made became the reason that I wanted to make movies. Being on the inside of any movie you understand. You've got to oversee the whole thing and take care of the vision of the overarching film. I would trust Kathy with any of the decisions she has to make, because she's been making them amazingly for 30-plus years."

Not biting on the chance to pass judgement on the firing of Miller and Lord, Feige believes his secret to success at Marvel has revolved around transparency and communication. Key attributes that allow studio executives and filmmakers to work hand in hand.

"I can only talk about my specific experience, I have no idea what happened on that (Han Solo) movie. If anything, I was less worried about someone kicking me off the movie as the camera crew coming out from behind the scenes and revealing this was all an elaborate prank! That would make more sense to me than the fact that I was in charge of this huge movie. I tried to be as upfront and transparent as possible from the beginning about how I saw the movie, and what I was trying to do so there would be no miscommunication along the way. If you feel like you can still see some sort of semblance of my style or personality in the movie, than that's good."