Joseph Gordon-Levitt has come out this week to pen a passionate essay in defense of Star Wars: The Last Jedi. Using Medium as his platform, the actor has followed in the footsteps of director Rian Johnson who essentially admitted that he could not satisfy everybody - from the hardcore fans to the newcomers and occasional moviegoers.

Despite taking over $1.2b at the box office, the sequel to The Force Awakens caused a major split and a variety of reactions - from pure enjoyment to genuine hatred. Given that Johnson will be around the property for some time yet with a new trilogy on the way, Gordon-Levitt felt it necessary to provide some context for his opinion.

We Don't Want To Admit That Time Ages Us All 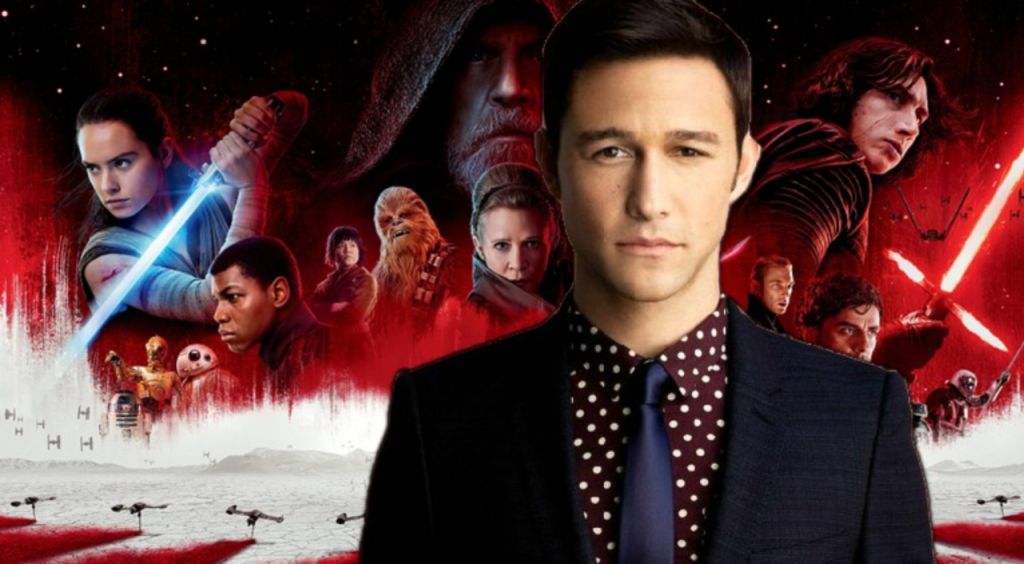 Before offering his take on the picture, the 36-year old would have to issue a serious preface. This was clearly to preempt those who would say that his voice was a little compromised, having a role in the blockbuster and a prior-relationship to Johnson.

"I should say, the writer and director of The Last Jedi, Rian Johnson, is a good friend of mine," he began. "I played the protagonist in two of his movies, Brick and Looper, and in fact, for the sake of some kind of brotherly streak, he gave me cameos in his other two movies, The Brothers Bloom, and this one. However, and this is important, I’m NOT speaking for him here. He doesn’t even know I’m writing this."

One of the standout sticking points for the deriders was the performance and role of Mark Hamill's Luke Skywalker. Showing vulnerabilities throughout, Gordon-Levitt says that the character's iconic status could never have been upheld 40 years on.

"We all get older, and those of us who are lucky enough to survive our youth all face the joys, the terrors, the puzzles, the pitfalls, the surprises, and the inevitabilities that come along with doing so. Re-meeting our beloved protagonist decades after we last saw him, only to learn that the passing years have changed some of his most fundamental qualities, I’ll admit, it’s almost hard to see." 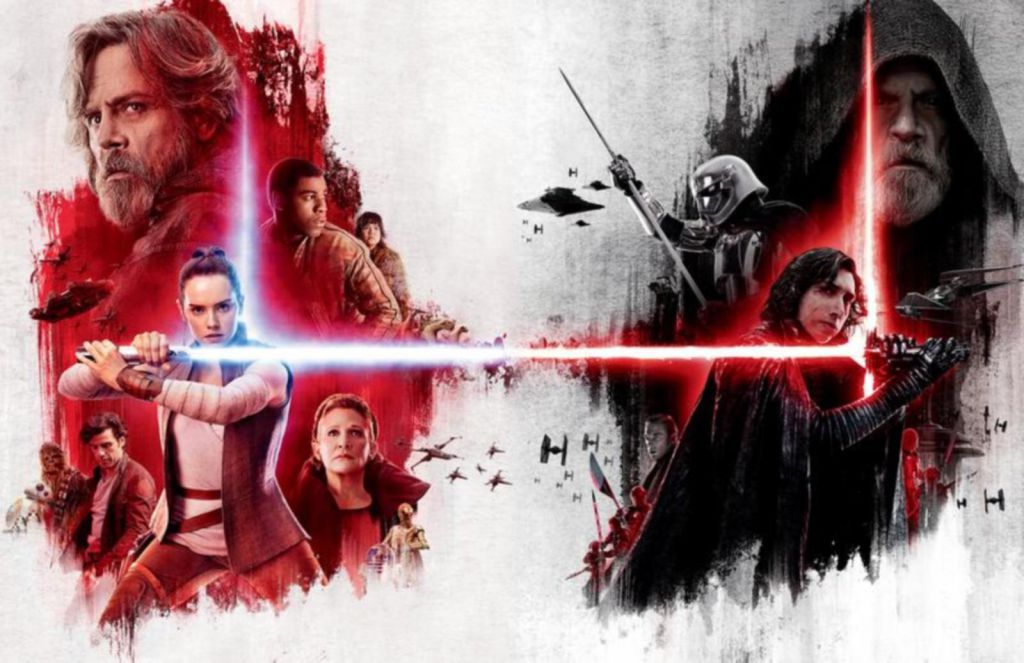 The Los Angeles native would continue this thread, defending Hamill and the screenwriters.

"Time changes us. Go talk to anybody in their sixties and ask if they feel very different than they did in their twenties. The look on their face will almost surely speak volumes. As do so many such looks from Mark Hamill in what I feel is a beautifully nuanced and heartfelt performance."

While he would address a series of talking points that left many fans feeling betrayed, Gordon-Levitt believes a large portion of those same people aren't really hung up on the movie in isolation. From his point of view, it is the switch from away from George Lucas, Lucasfilm and the Hamill generation towards the unknown with Disney.

"Speaking of faith, I’ll end on a bit of a meta note here. It feels to me like a good chunk of the backlash against The Last Jedi is about exactly that. Star Wars has a certain sanctity for a great many of us, and it’s understandable why current circumstances might rattle a fan’s faith. The ultimate authority in this world, its auteur, George Lucas, has recently passed the torch onto the next generation. The new owner of Lucasfilm is a massive media conglomerate. But I think the new Luke Skywalker of Episode VIII gives us good reason to feel reassured."