Promoting his part in a Broadway play Lobby Hero, Chris Evans would let slip to ET Canada that his Avengers co-star Scarlett Johansson will score her own Black Widow title. Now this is not exactly groundbreaking news in isolation given the announcement of the hiring of screenwriter Jac Schaeffer for the spinoff, but it does speak volumes given the complete lack of official release by Disney, Marvel or studio head Kevin Feige to date.

Johansson has talked in detail about her ideas for a feature about the heroine, and these discussions have clearly moved beyond the blueprint stage. Such is the momentum for the picture, Black Widow could front her own movie within Phase 4 of the Marvel Cinematic Universe. 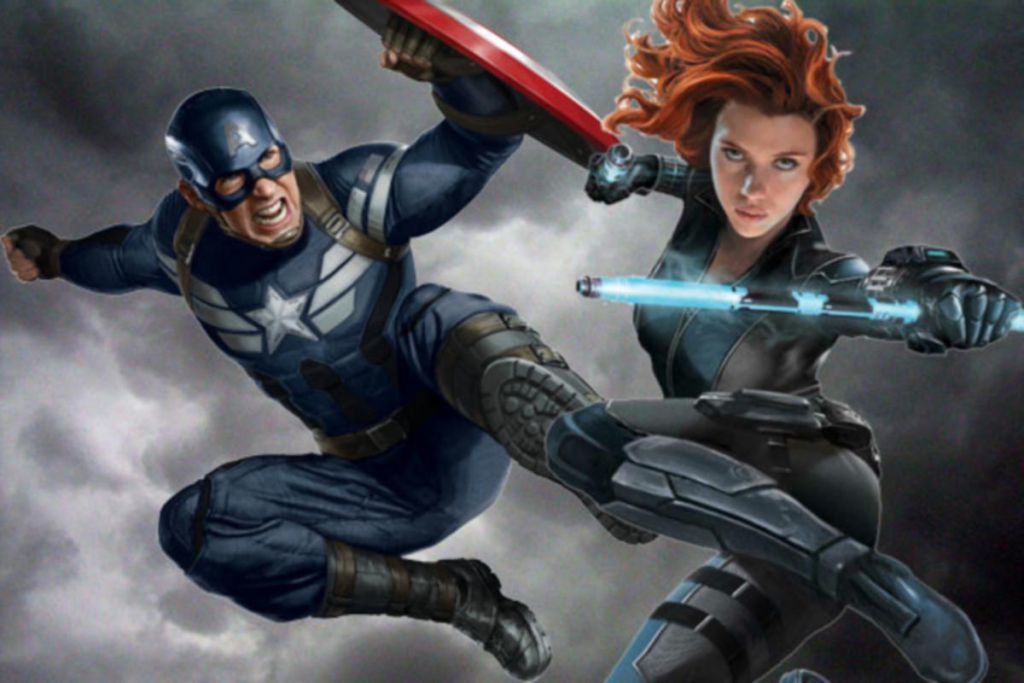 Stating that Black Panther would crush at the box office (something that has very much taken place), a relaxed Evans opened up about the superhero franchise that continues to bank on incredible success. This is where he would let slip that Natasha Romanoff already has a release ready to go sitting in the pipeline.

"There's nothing Marvel can't do, and I'm sure it's gonna have the exact same effect when Captain Marvel comes out, and then the Black Widow movie comes out," Evans remarked. "Marvel just has the winning recipe and they're kind of one step ahead of everybody else... Marvel knows what they're doing. They find just great people. I just feel very humbled and lucky to be a part of it."

For the veteran action star, performing in front of a live crowd is far more pressure on his shoulders than fronting a multi-billion dollar series. When he does the media rounds for Avengers: Infinity War, that is when the pressure is off.

"Luckily Marvel has made pressure kind of non-existent - Marvel knows what they're doing. I think the most pressure was probably the first Captain America 8 years ago. Since then, Marvel can't miss. So I got a lot more pressure with this play then those movies."

Freeman: Ross Role In Panther Not The End For Avengers Agent 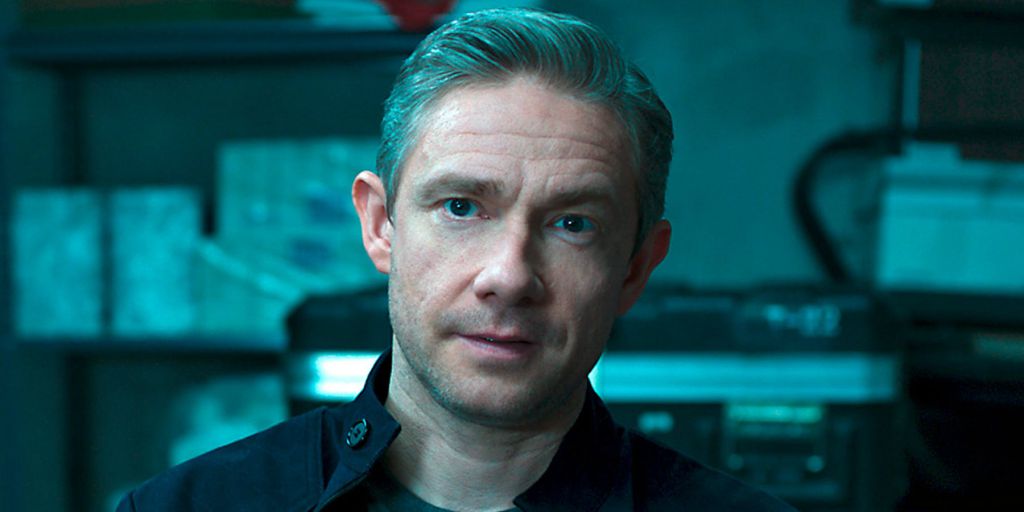 Speaking with Den of Geek, Martin Freeman would reflect on his involvement in the franchise courtesy of Black Panther. Reprising a cameo role that he carried in Captain America: Civil War, this was a chance to build on that figure with more screen time.

Playing his part in the 2018 blockbuster, has the studio talked about a longer duration with him in future films?

"They did," he replied. "They introduced me in Civil War and said there would be a couple of other films, one of which was Black Panther. So that was always on the cards. And I knew I'd have more to do in Black Panther than I had to do in Civil War. That was very much just the kind of introduction to who Ross was."