October is set to be a whirlwind of a month for director Drew Goddard as he prepares to switch from one project to the next. Having put his name to helm the Deadpool 2 spinoff X-Force, a feature that will see Josh Brolin reprising his role as Cable, Goddard will be wrapping up his promotional tour of the thriller Bad Times at the El Royale.

This fall has been identified by Production Weekly who have released a series of slated flicks with X-Force being among them. Given that 20th Century Fox are projecting to go above and beyond their box office haul for the original, there is a strong appetite to fast track a movie that will explore the dark side of the X-Men comic world courtesy of an unruly gang - i.e. a quality Marvel version of Suicide Squad.

X-Force Out of Limbo As Fox Give Green Light 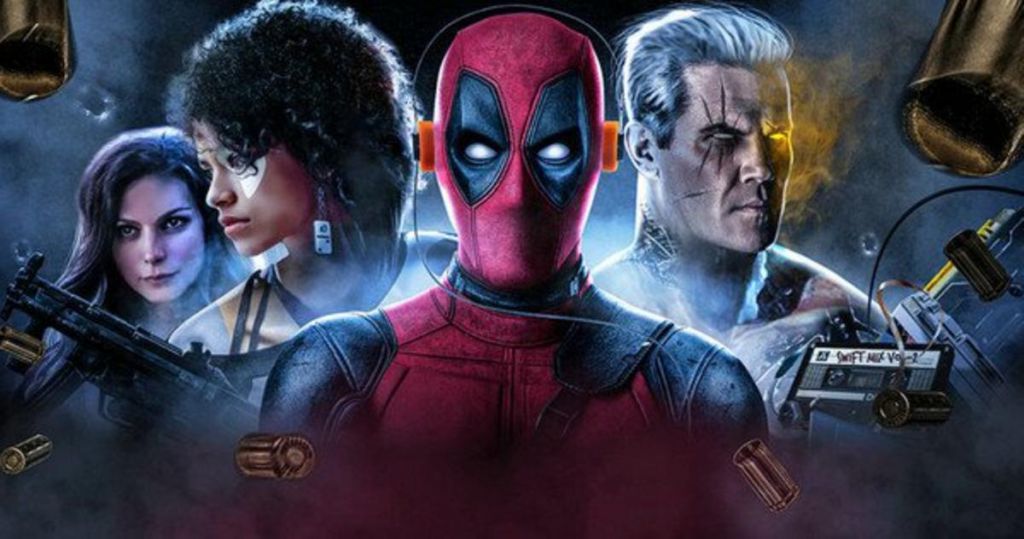 Speaking with the press at the back end of last year, Brolin was all geared up physically for the part of the time traveling rogue. Yet as far as he was aware for X-Force plans, the spinoff was entirely down to theatrical performance of the sequel that drops on May 18.

"I think (X-Force films) sometime next year or soon thereafter," Brolin remarked. "It depends. It all depends. It depends on how Deadpool 2 does, but I don’t think that’s a make or break kind of deal. Drew Goddard is already involved in it. He’s into it now. I know he and Ryan were meeting. I’ve met him once, and so this is all kind of going ahead."

Clearly these plans have been turned upside down if Production Weekly's information is on the mark. The hype has only amped up since a trailer shot showcased Terry Crews, Shatterstar and what many believe to be IT star Bill Skarsgard as what appears to be the X-Force out the back of a hanger. 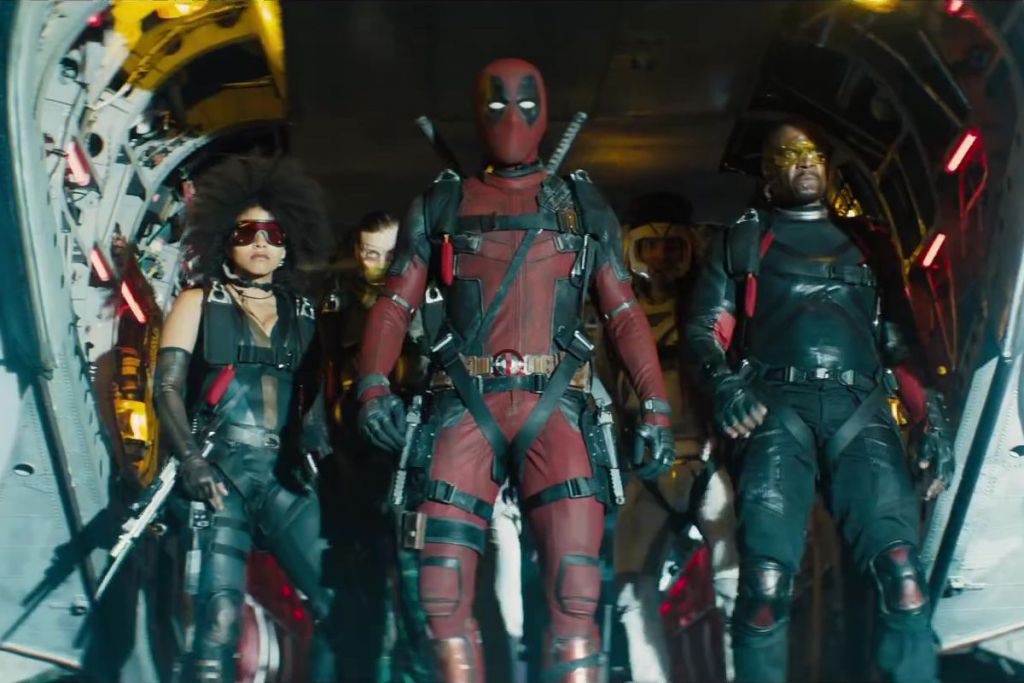 Whether he's more of a sidekick or a genuine protagonist in the untitled Deadpool sequel remains to be seen. Opening up on his role as Cable, Brolin is adamant that the audience will be seeing a lot more of him from this juncture forward.

"I think we're not trying to hide the fact that this is the beginning of Cable and absolutely not the end. I think when you're sensitive about how you appreciate it. When you're sensitive about how you reveal this character there's a sense of mystery in it, so then when we finally get into X-Force that you're going to be with this guy full blown all the time. There's a lot to be revealed."

As the official X-Force synopsis reveals, this will be an R-rated romp that will see Wade Wilson and Cable leading a select group of unpredictable mutants:

"The X-Men spinoff film that revolves around Deadpool and Cable leading a Black Ops force of down and dirty mutant warriors who are far more ruthless than their X-Men counterparts."

Source: MovieWeb, We Got This Covered