A few weeks ago, the idea of a Black Widow spinoff within the MCU would have appeared to be more the material of Marvel fan fiction than reality, with the continual teases never coming to anything tangible. Then all of a sudden, the studio landed screenwriter Jac Schaeffer for the project, illustrating that Kevin Feige and the executives were eager on the feature.

The star of the show herself has now opened up on what a Black Widow movie could look like as Scarlett Johansson enjoyed an in-depth conversation with Variety. Set to team up on the 2018 ensemble blockbuster Avengers: Infinity War, it is the separate installment for the character that first appeared in 2010's Iron Man 2 that has her excited about the future in the franchise.

Russia Setting Exploring The Widow Program? Scarlett Is Sifting Through The Material 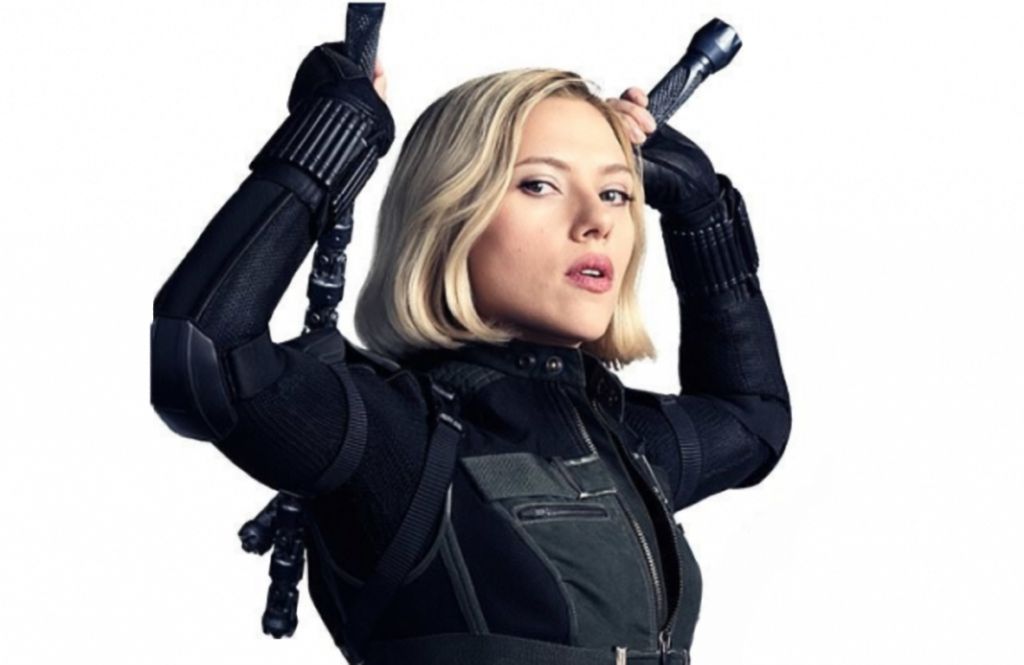 While the screenwriter acquisition is a step in the right direction, it is only phase one of a longer journey to gaining the Marvel green light. So, does Johansson see the title every making its way onto the big screen?

"I would like for it to happen under the right circumstances," she replied. "I think there's a lot of opportunity to mine that story line. She's got a really rich origins story. There's a lot of places you can go, you can bring it back to Russia. You could explore the Widow program. There's all kinds of stuff that you could do with it. You could really uncover the identity of who this person is, where she comes from and where she's part of."

The actress is adamant that a Black Widow film could delve into unchartered territory, exploring some of the downtime between Avengers adventures and detailing what it is like to lead a nomad-type existence.

"There's plenty of back story. Or not. It could be something else. Where do the Avengers go? They are underground. What happens then? What happens after it all falls apart? There are so many ways you can go. I think it would just have to be very much like its own specific thing. It would have to have its own specific vibe. It would have been totally different than any of the other standalone films. I think if the fans wanted it enough, then it would probably become a reality."

With a Black Widow film in development I decided to make a Black Widow poster (John Wick 2 Style) let me know what you think! Feel free to share! pic.twitter.com/5w0VRI96fF

To kick this project along from the fandom side of the fence, social media artist @keenanyoutube put together a standalone poster for Black Widow to borrow elements from Black Mirror and John Wick. For Johansson, there is a tremendous amount of currency in Natalie Rushman and she is satisfied that the studio will make the right call one way or the other.