Aside from a few snaps taken on location, there has been very little disclosed about Marvel's 2019 origin picture Captain Marvel. With Brie Larson leading the charge as Carol Danvers and Jude Law joining the fold, this week the casting continues to be rounded out with Humans star Gemma Chan signing on as cameras are rolling.

Directing duo Anna Boden and Ryan Fleck have identified the 35-year old British actress to play the Kree scientist Minn-Erva - a figure who has also been noted for acting as a spy. The character was first created back in 1977 by Scott Edelman and Al Migrom, paving the way for a title that will deliver a well-rounded cast and offer the franchise its first female-led picture.

Securing A Human To Play a Kree For Captain Marvel

Deadline would be the first to break the news, stating that the Humans regular has impressed to date in the drama/science-fiction environment to date with the part of Anita/Mia since 2015.

"Another piece of Captain Marvel casting has fallen into place. Humans star Gemma Chan is set to play Minn-Erva in the Disney/Marvel superhero movie that stars Brie Larson as Carol Danvers/Captain Marvel. Per the comics-verse, Minn-Erva (aka Doctor Minerva) is a Kree geneticist and spy."

Samuel L Jackson is said to be returning as a younger Nick Fury with the setting taking place in the 1990s. Australian Ben Mendelsohn has also been slated for the lead villain role, although the media is still awaiting official confirmation. 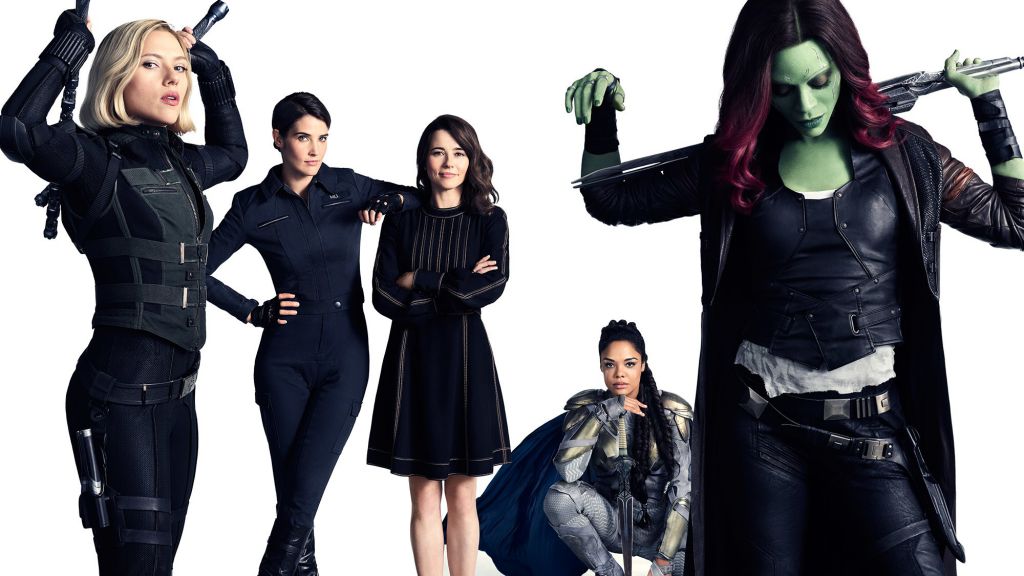 Championing the cause of Black Panther as the film breaks records across the domestic and global box office, Marvel studio head Kevin Feige opened up on future series plans with Vulture. With a handful of set photos leaking out to the press for Captain Marvel, Feige could not give any guarantees that more headlines like that won't occur, needing to produce a movie in a public setting.

"If you want to film out in public — and Captain Marvel has a lot of scenes that will be shot on location — it’s gonna happen,” he said. "Everything is filmed (by paparazzi) nowadays, so years ago, we decided, ‘If it’s gonna happen, let it happen.’ Most people are savvy enough to know they’re looking at a behind-the-scenes photo, completely out of context. So we don’t do things like rush photos. We released some concept art of her with different colors. People online have correctly identified what’s going on there."

Then the subject of an all-female driven MCU installment emerged. Seeing Thor: Ragnarok star Tessa Thompson lead the charge on this point, Feige pointed to two questions that needed to be tackled first:

"It is all about figuring out when and how," he replied.