Mark Hamill Talks To James Gunn About Guardians of the Galaxy Vol. 3 Role

Oh the wonders of social media. No less than a few minutes after a fan requested that Marvel director James Gunn find a role for Mark Hamill within the Guardians of the Galaxy franchise, soon would the actor himself engage in a stream of open dialogue with the filmmaker to set up a casting chat in Malibu.

Clearly Hamill's schedule has opened up after his time in the Star Wars franchise came to a conclusion via the 2017 extravaganza that was The Last Jedi. This arm of the MCU has been adventurous with their casting across the two films to date, seeing Sylvester Stallone, Kurt Russell and others come into the fold before.

The question is - will Luke Skywalker be next? 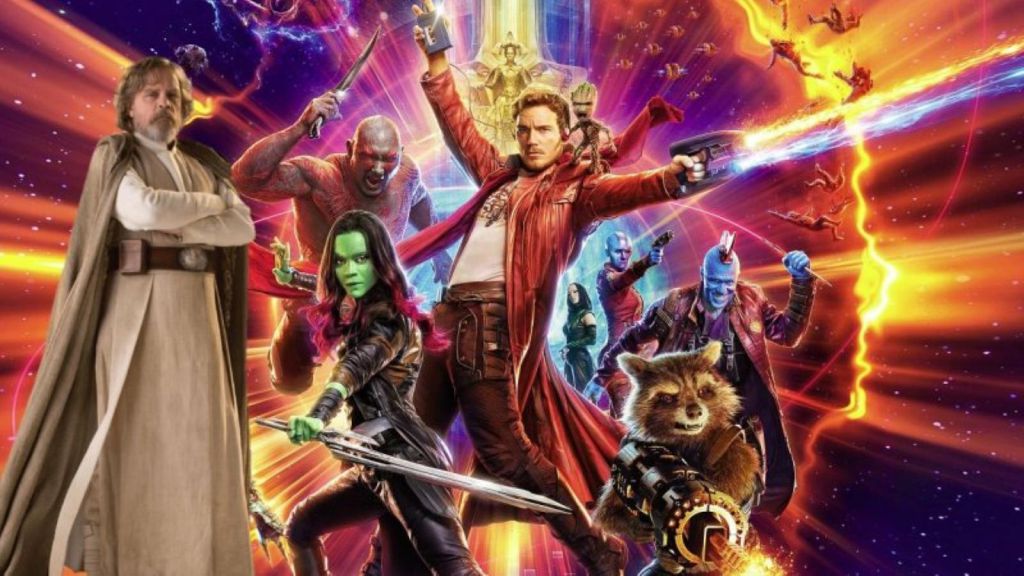 The question would arise from user Ian Fee, throwing out the idea in the hope that maybe one party could latch onto the concept. What they would begin was a genuine conversation about casting plans as the following stream illustrates:

Ian Fee: "@JamesGunn, could you do me a huge favour and find a role for @HamillHimself in Guardians 3? The awesomeness of it might end me, but I’m willing to risk it. Thanks."

Gunn: "I think @HamillHimself lives around the corner from me in Malibu so he can just come over and we can talk about it over a cup of coffee."

Hamill: "I would be happy to do so, both as a good neighbor & an unemployed actor.
All the best, mh."

Hamill: "DM me for my contact info if you're serious. (& a good neighbor) xoxo, mh."

Gunn: "Yes I will although I don’t think your DMs are on for me."

Hamill: "Just followed you. Is that how DM's work?" 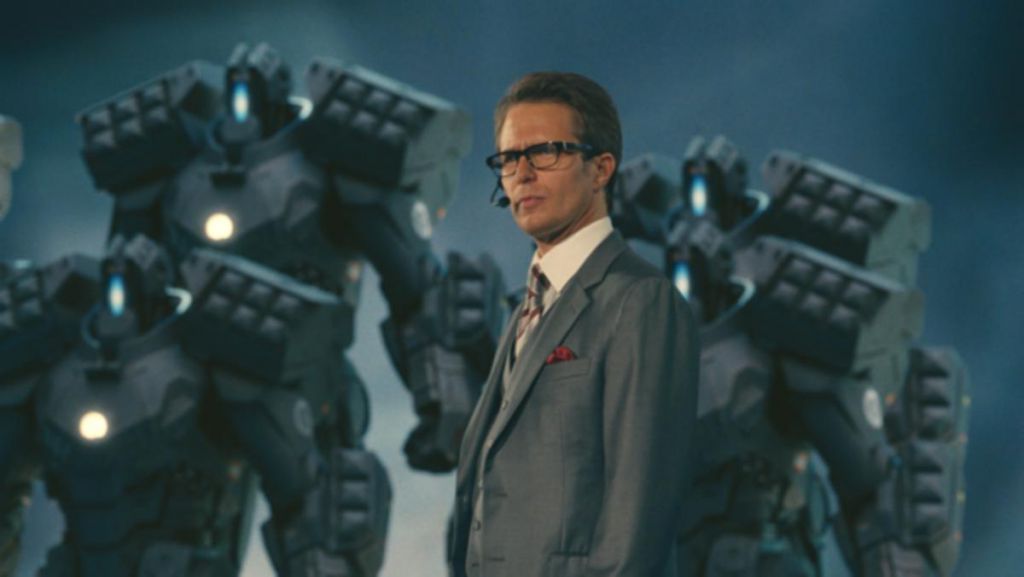 While one big name is linked with a birth in the MCU, one other figure could be on the verge of a return. Speaking with THR as the Oscar nominated title Three Billboards Outside Ebbing, Missourir is promoted on the Hollywood circuit, star Sam Rockwell was quizzed whether or not his portrayal of Iron Man 2 villain Justin Hammer could ever return.

Sent to prison at the conclusion of the blockbuster after his plan to foil Tony Stark seriously backfired, the 49-year old was eager to pitt his wits against some of his former colleagues once more. He would also throw in Agent Phil Coulson's own Clark Gregg as an option.

"Of course!" Rockwell replied. "I have some great buddies in that franchise. Jeremy Renner is a good friend of mine, and I am pals with Chris Evans and Mark Ruffalo. Robert (Downey Jr.) is always fun. Would love to get me and Clark (Gregg) back in that franchise. That would be a lot of fun."