Long running times are not a bad thing in isolation, but following the DCEU's attempt to draw out Batman v Superman: Dawn of Justice, the appetite for extravagant and elongated superhero blockbusters was dissipated. Marvel has made a habit of confining their standalone features to regular movie length - lasting anywhere between 100 to 120 minutes, give or take.

Yet a new report has outlined just how far studio head Kevin Feige and directing brothers Joe and Anthony Russo are willing to take Avengers: Infinity War. Said to be lasting longer than the two predecessors (The Avengers - 143 minutes, Avengers: Age of Ultron - 141 minutes), this title is ready to break the 150 minute barrier for the MCU. 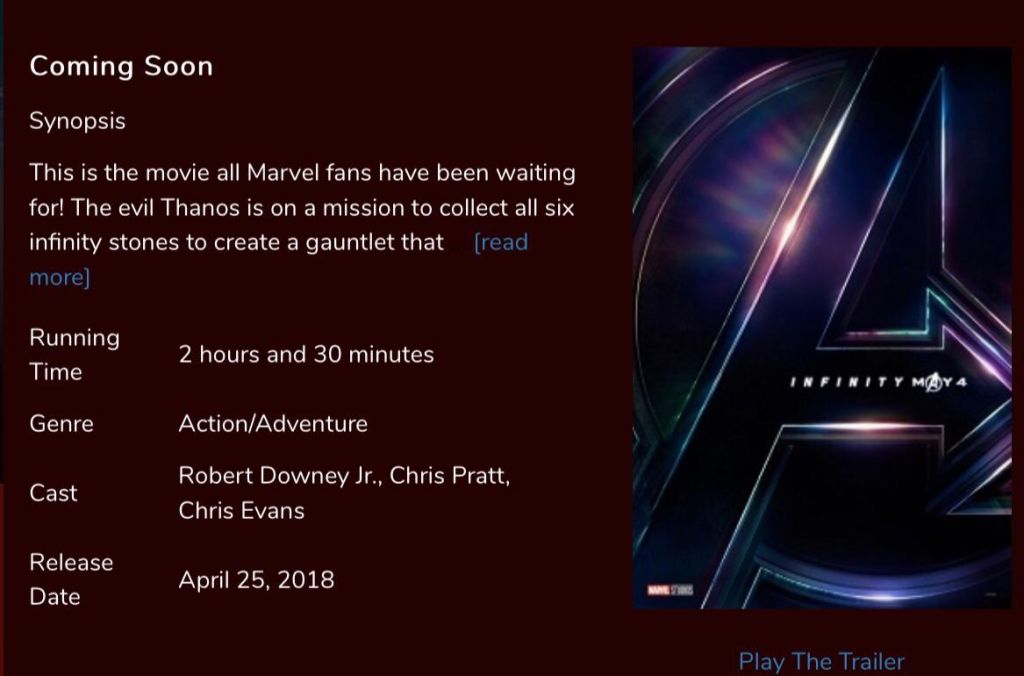 Instagram user @tomholland_argentinaoficial would publish a screenshot from SM Cinema, one of the largest cinema operations in Asia working out of the Philippines. Not only will this part of the world score an earlier glimpse of the film on April 25 than their US counterparts on May 4, but they are said to be the first to get the scoop on the run time - a complete 2 hours and 30 minutes of wall-to-wall action.

"According to SM Cinema, the film will last 2 hours and 30 minutes," they posted on social media. "Have tickets already been sold in your countries? In Argentina it is not there yet, but considering when the early sale for Black Panther came out, it is probably during the first days of April. Source: Marvelita."

There is every chance that some editing in post-production could narrow down the title, but it is obvious that the third Avengers adventure will be bringing out all the tricks as the Guardians of the Galaxy finally come face to face with the rest of the series. 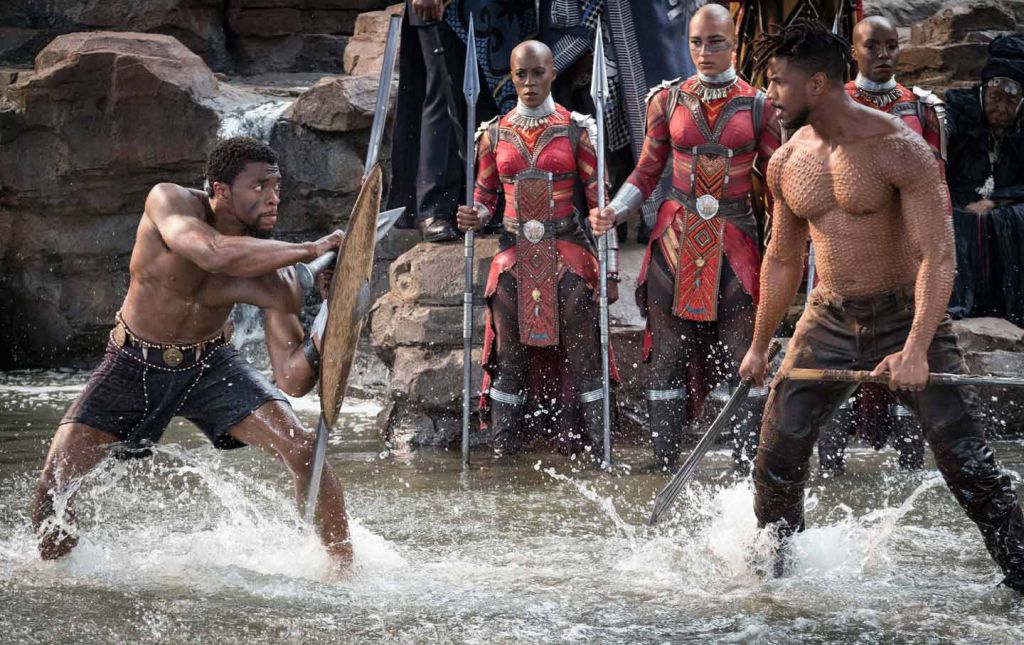 Speaking of Marvel run times, Black Panther composer Ludwig Goransson told THR this week that he created a 4-hour cut of a score for the smash hit. Director Ryan Coogler would give him the freedom to travel to Africa and craft his own piece of music for the movie - teasing a potential extended release of a soundtrack that would be truly epic.

"I remember the first director's cut was four hours long, but I already had a lot of material written and recorded. So, I actually scored the four-hour cut of the film. Which is really great," Goransson remarked. "Having a great relationship with Ryan means I'm able to start on the film's score very early. I went to West Africa and South Africa before they started shooting, just to do research. When I came up with Killmonger's theme, I hired a great fula player to record it. I was able to send all those recordings to Michael B. (Jordan), which helped him prepare for the role."