At the turn of 2017, the standalone project for Black Panther was said to be a handy addition to the MCU franchise as they ventured forward with the main event - Avengers: Infinity War. Yet the reception has been so overwhelming for Disney, the filmmaking team and cast that this feature is seen to be more than a movie, but a pop culture phenomenon that is far greater than anything confined to just the domain of superheroes.

As the critics were delighted in a picture that delivered something unique and beautifully shot with a cast that offered multi-dimensional performances, the box office takings has reflected the momentum of Black Panther. The audiences continue to line up and down city block streets for their tickets and the numbers tell a story - that Black Panther is Marvel's greatest asset right now. 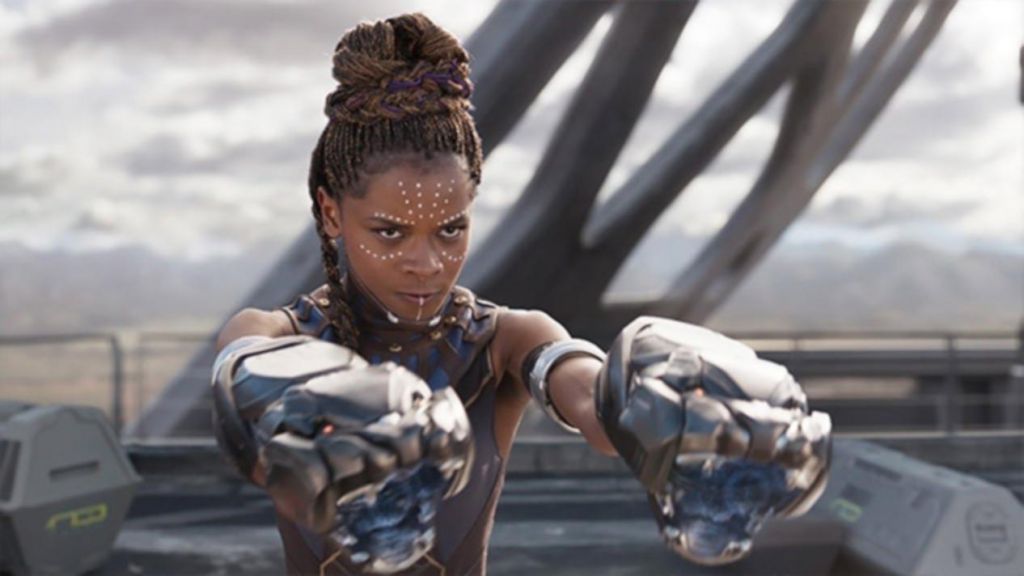 Since the film opened on February 16 to give itself just a three day window on opening weekend, Black Panther has earned $361m in the global box office stakes. This includes a domestic haul of $281m that ran off the back of a stellar Friday take of $75.8m, beating out the 2016 blockbuster Captain America: Civil War, ironically the first showing of T'Challa in a cameo appearance.

With North America hosting just over 4,000 screening locations, the title went above and beyond what 20th Century Fox were championing for 2016's Deadpool when that took home a healthy $152m in 2016. Black Panther now stands as the highest grossing movie in February and the 5th highest grossing feature of any movie for an opening weekend, relegating fellow MCU movie Avengers: Age of Ultron to 6th position.

CinemaScore Give A+ Amid DC Backlash Threat

There was a small degree of fear and trepidation that a diehard group of DC fans were threatening to hijack the online critical score of Black Panther, making very public pronouncements in the process that they wanted to deligitimize the film. This has not only ignited a backlash from many quarters but their voices have been drowned out by every possible metric a film can be judged.

Sitting on a Rotten Tomatoes rating of 97%, CinemaScore came out to give the blockbuster the best possible grade they can dish out with an A+. The trolls' message has clearly fallen on deaf ears as many fans and casual moviegoers widely consider this to be the best Marvel movie to date and up there with the classics of the superhero world.