While the casual moviegoer could probably not care less about whether or not a Black Widow movie happens, there is a tremendous degree of enthusiasm by those Marvel diehard aficionados longing for a spinoff. Creator Stan Lee intimated that Scarlett Johansson was guaranteed to score her own standalone movie before the actress herself admitted to exchanging regular text messages with studio head Kevin Feige about the project.

Seeming to be one of the missing pieces of the puzzle alongside a Mark Ruffalo-featured Hulk production, Johansson's plea appears to have gained some important momentum. According to Variety, a screenwriter has been hired to develop a story for the character, a crucial phase that could lead to the film being given the green light for Phase 4 or beyond within the MCU.

Following a callout from high profile entertainment figures at the Golden Globes to have more female filmmakers in coveted positions, 39-year old Princeton graduate Jac Schaeffer is reported to have landed the screenwriter's gig for Black Widow. Insiders were said to have been impressed with her CV to date, blowing away Anne Hathaway for her female remake of Dirty Rotten Scoundrels titled Nasty Women.

While Feige and other Marvel executives have yet to confirm or deny the report, Variety outlined that Johansson is very much part of the selection committee.

"Marvel is finally pushing ahead with the highly anticipated Black Widow standalone movie starring Scarlett Johansson, with Jac Schaeffer penning the script. Sources say this is still very early development, as the film has no greenlight, but naming a writer is the closest the studio has come to moving forward on a standalone pic. Marvel President Kevin Feige met with several candidates before tapping Schaeffer, and Marvel execs met with Johansson to discuss what they wanted from a Black Widow writer." 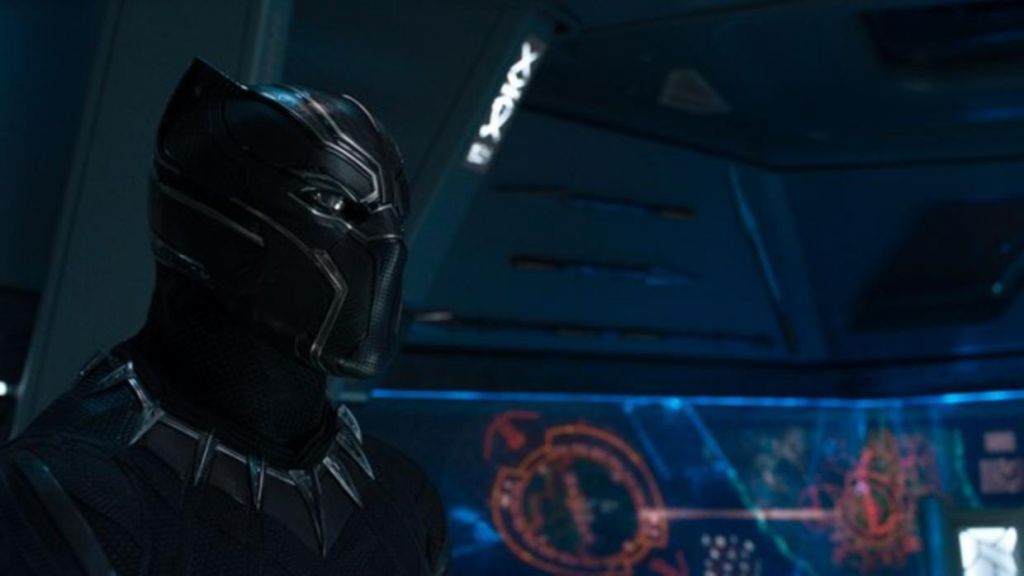 Such has been the buzz surrounding Black Panther, the February 16 premiere appears to be on the brink of history. Fandango Editor Erik Davis outlined that the movie has broken the record of pre-sales inside the opening 24 hours of business, a mark that was previously held by 2016's epic Captain America: Civil War.

"Black Panther is riding an incredible wave of momentum right now," he remarked. "It's one of the biggest and most anticipated movies to ever open in the month of February, and its trailers have electrified the internet. Tickets have been going fast ever since pre-sales started on Fandango late Monday."

With another stellar trailer combined with more music from Kendrick Lamar, what's not to love?