The ending to Black Panther was meant to achieve a number of facets all at once. First of which was to lay the groundwork for future adventures in the MCU and Avengers: Infinity War, the next of which was to bring the story full circle with T'Challa redeeming the deeds of his father back in Oakland.

Speaking with the Empire Film podcast this week, director Ryan Coogler admitted that he wrestled with two very distinct scenes to end the movie - one of which would finally make it while the other was relegated to the post-credits. Having been born and raised in Oakland, there was an obvious pull for the filmmaker to end the title where it had begun on that fateful night in 1992 where Killmonger's motivations would eventually be born out.

Coogler: We Wanted Black Panther To Have Emotional Finale 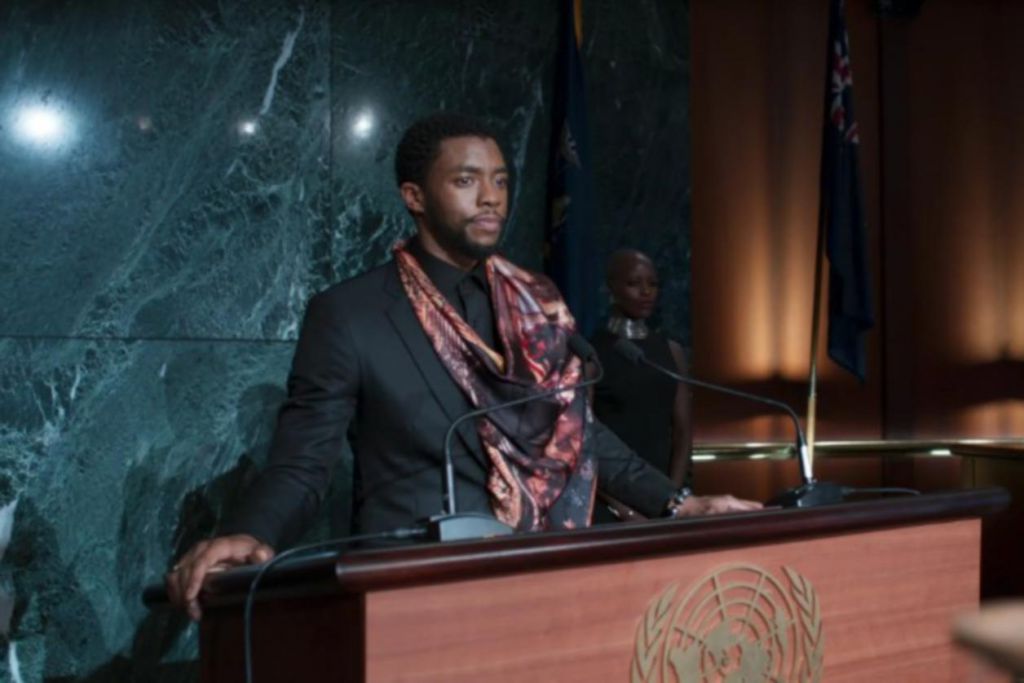 Being part of the Marvel Cinematic Universe, there is never such as thing as a closing scene. Divided between a closing moment, a first post-credit and a final post-credit scene, Coogler was deliberating between the Oakland shot on the basketball court and T'Challa's address at the United Nations.

"It was (almost the ending)," he explained. "We played with a lot of different ways to end it. We went back and forth about the U.N., and we had a version where it was the U.N. before the scenes in Oakland at the end. But we really kind of settled on how do we want the movie to end? And it came back to that symmetry, and it came back to the most moving version of it. That’s what we were asking ourselves, ‘Who’s more moved emotionally, that kid or the people sitting in the U.N.?’ Who is that a bigger deal to for T’Challa to walk in, who’s more connected to him?"

What drew Coogler to making the call was that connection between the young Oakland boy and T'Challa, recognizing that the essential theme of the picture was more symbolic in that frame.

"As a kid, growing up, when you see somebody who looks like an older version of you doing something awesome, it’s like, ‘What’s going on?’ That’s kind of what that moment… We kind of went with the less distilled emotion, and the U.N. makes sense afterwards for where Wakanda could be going in the future of this universe." 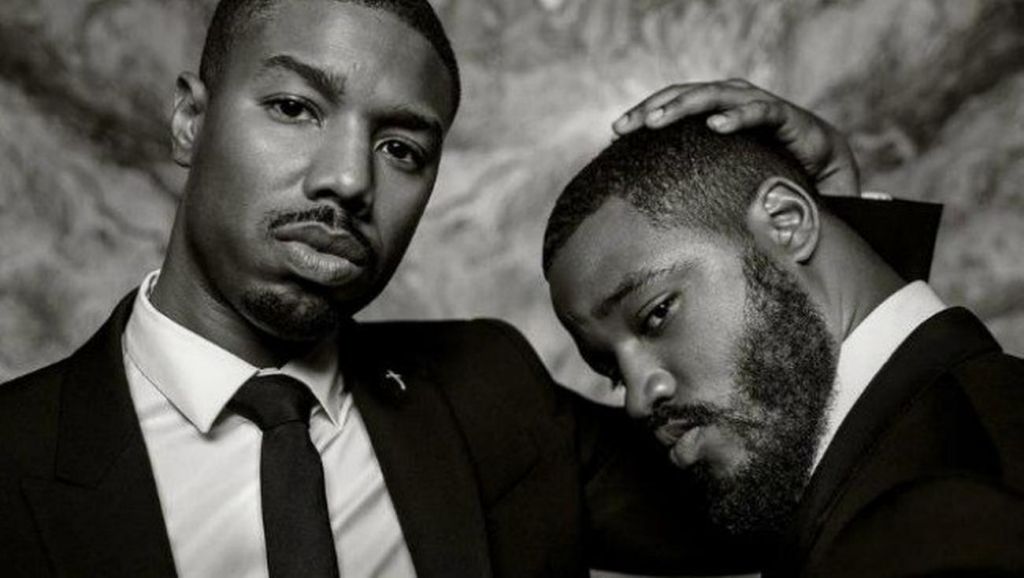 A Hollywood bromance has clearly fostered between Coogler and his Black Panther antagonist Michael B. Jordan. Winning accolades for his performance as the villain Killmonger, the actor has now established a strong personal and working relationship with his filmmaking colleague, making it three pictures in close succession.

From 2013's Fruitvale Station to the 2015 sequel Creed, Jordan is amazed that his fellow 31-year old compatriot can handle himself with such poise amid all the hype of a Marvel production like Black Panther.

"He's the reason why I have the self-confidence to go out there and do it behind the camera," Jordan told MTV. "To see somebody my age taking care of however many hundreds of millions of dollars this (movie) is, it's inspiring," he remarked. "It lets me know that I can do that as well."

The respect and admiration works both ways though. For the director, there is no one else he would rather front one of his movies than the California native.

"Mike is an incredibly talented experienced actor," Coogler said praising Jordan. "He brings an insane work ethic and a consistency that's really great to have on a set... With Mike it can feel like you're watching life unfold... It's hard work making movies, and when you find somebody you enjoy working with, there's a part of you that wants to keep doing it, especially when you find somebody who's really talented."