When the Deadpool sequel trailer dropped last week, it was very much a case of: "blink, and you'll miss it." So much of the action and storyline has been kept secret by 20th Century Fox who want moviegoers to enjoy the experience surprised by what takes place rather than spoil the film via an elongated two-and-half minute trailer - revolutionary!

One of these juicy little snippets came with a one second snapshot of what we believe to be the X-Force all waiting at the back of a hanger behind the Merc with the Mouth. Alongside Zazie Beetz's Domino would be Terry Crews and two unnamed assailants, one of which is tipped to be IT star Bill Skarsgard.

A Crews and Colossus Geek Out For Deadpool Fans 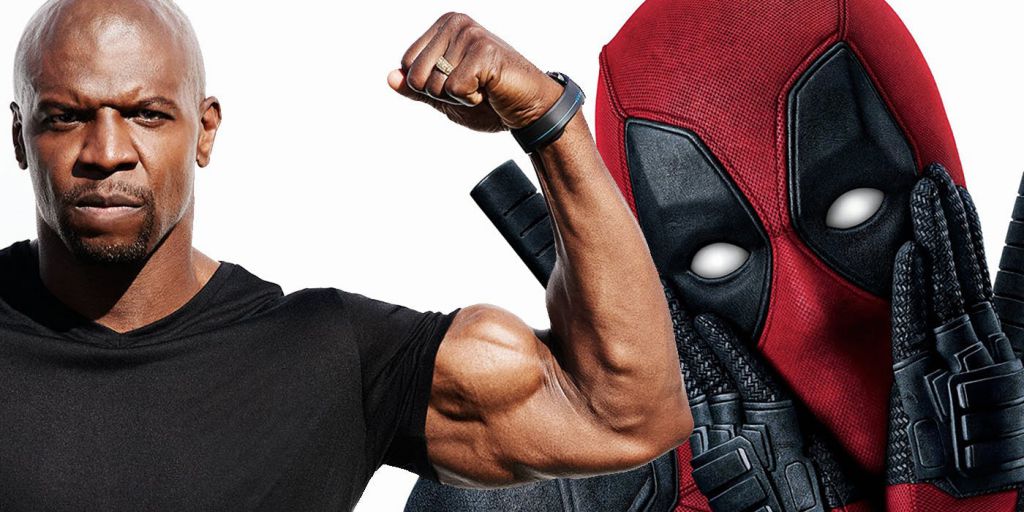 The big questions of who, why, when and where are all up in the air (quite literally) with this trailer tease, with some suggestion that the ensemble Wade Wilson has established could be the Six Pack and not the X-Force as others have queried. While it was not a leap to link actor Terry Crews with one of these roles given the freeze frame, Colossus actor Stefan Kapičić told Inverse that was the case.

That was not all he would reveal, pinpointing the elusive man in white as Shatterstar.

"That’s not CGI of Terry Crews, that is Terry Crews," Kapičić remarked. "You can see it clearly. You can see behind him, Shatterstar, a really cool thing for people to geek out."

The figure would tell the site that his role is more significant than the original, with the gentle giant still attempting in vein to sign Wilson up as a fully fledged X-Men member.

"Colossus is one of the most important characters, besides Deadpool and Cable, and you will see why. Colossus is important for this story. People who love Colossus are going to be crazy. All these new characters, so many surprises in this trailer. This is just the beginning." 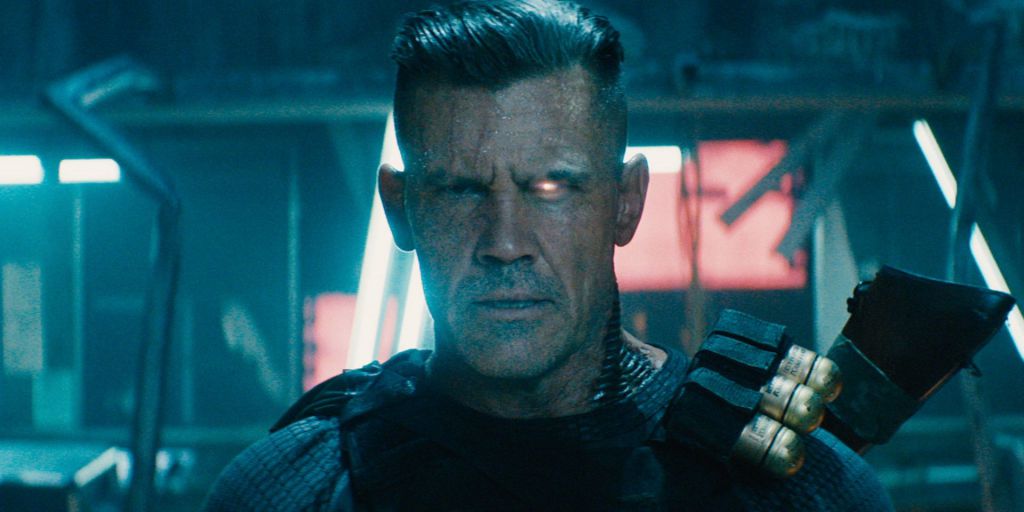 As Josh Brolin confirmed that he is back on set briefly for some post-production reshoots as Cable, Kapičić admits that the past week has been physically taxing as Fox ensure the CGI effects are at their maximum ahead of the May 18 premiere.

"Two days ago I was working for like, seven, eight hours a day with Ryan," he reflected. "We are still in the process of making it (as) perfect we can."

Fresh from taking a shot at Venom for their underwhelming trailer on the Sony side, Deadpool creator Rob Liefeld argued that their offering was just the right balance of humor, action and keeping the big reveals to themselves.

"Fox - they're very cool with it and actually, they've completely won me over with how they handle everything. They basically starve everybody out and it's brilliant. Like today, look, every other major movie has played their hand for the summer. So, Deadpool played their cards last. Everybody else jockeying for position and today they have the entire space all to themselves, they knew what they had, they released it, people saw it, people saw how wonderful the movie looks."