Wonder Woman 2 Set in the 80s with Soviet Union Enemy

If theater-goers in 2017 were adamant about one thing and one thing only - it is that they wanted to see more of Gal Gadot's Wonder Woman. Audiences will get that exact opportunity when the actress links up for the ensemble title Justice League later this year in November, yet a follow up for Wonder Woman 2 is sure to score big at the box office.

Director Patty Jenkins made a bold decision to set the heroine in the middle of World War II, but the creative choice paid dividends to win over critics and take Warner Brothers home a cool $745.6m from their $149m budget. Now new details have emerged about the hotly anticipated sequel that will fill in the gaps between her origin feature and her debut in Batman v Superman: Dawn of Justice.

Diana To Reflect 80s Culture and Mindset in Retro Prequel 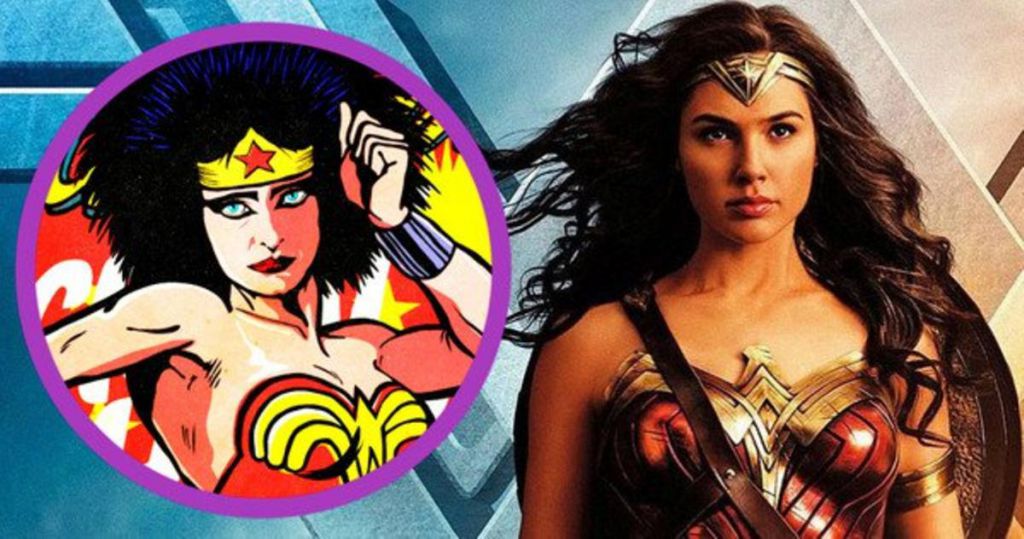 Before the filmmaker even put pen to paper on a deal to renew her relationship to the character and extended universe, Jenkins was discussing her concept for Wonder Woman 2. Asked if the film would bridge the gap and become a time period piece within a decade ranging between the 1950s to 1990s, she replied in the affirmative.

"It is for sure – I’m definitely planning something more interesting using that period of time," she responded. "Definitely, it’s the plan. I can’t say what it is! But it’s definitely right in the pocket of what you’re talking about."

Once the news was official that Jenkins had signed on the dotted line, the director would outline in further detail her vision for the sequel. This will be a movie that will aim to be as contained as possible.

"It's a continuation of the same character, but there's a great, entirely different story to be told with this character in our - in the world. That's fun, because now she exists, just funny, and also says something profound about the world we're in right now."

Cold War Tensions To Heat Up On WW2 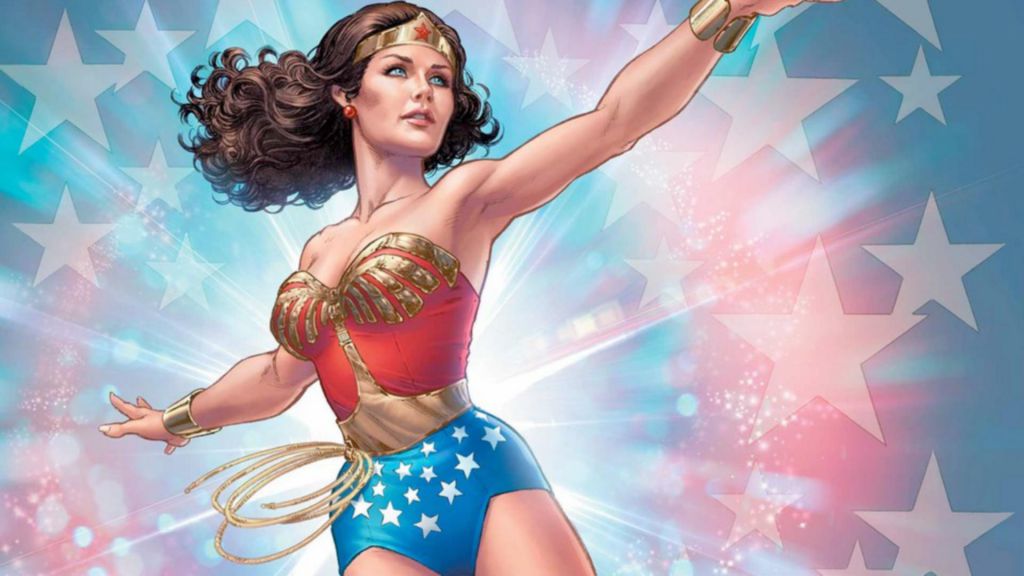 A report on Screen Rant opens up on Jenkins' plan in more depth, explaining that the filmmaker is looking to mimic an X-Men: Apocalypse style setting to go back three decades. With Chris Pine believed to return to play Steve Trevor, Jenkins is said to team up with DC's chief Geoff Johns to develop the screenplay.

"According to production details Screen Rant has learned, the story of Wonder Woman 2 will be another historical adventure prior to the modern day DCEU," writes the website. "Set during the 1980s, the film will send Diana against the forces of Soviet Union in the closing days of the Cold War. The production team is expected to remain on board for the sequel, with confirmation that Geoff Johns is developing Wonder Woman 2's script with Jenkins." 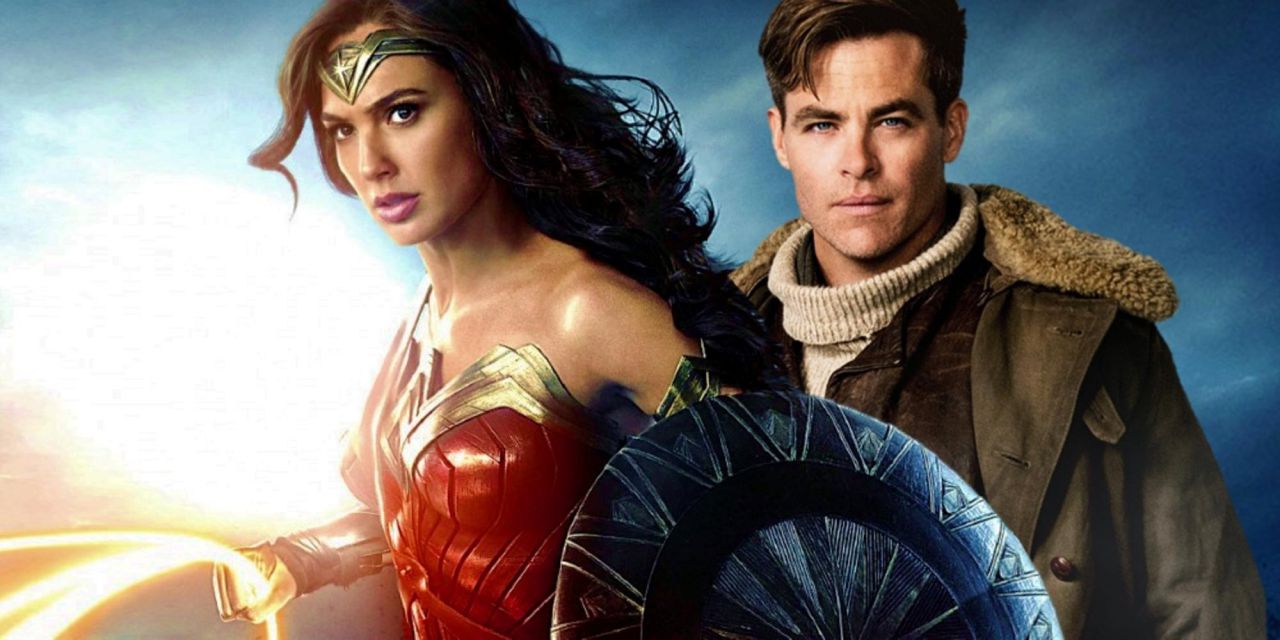