It seemed incomprehensible for Warner Brothers not to fall head over heals to sign Patty Jenkins for Wonder Woman 2. The filmmaker had constructed a 2017 blockbuster that was just as engaging thematically as it was commercially powerful, as the director ticked all the possible boxes required to appear again.

But it was far from a foregone conclusion as the studio deliberated over negotiations as terms were thrashed out between the two parties. Holding all of the leverage over DC's chief creative officer Geoff Johns after the picture blew away the likes of Batman v Superman: Dawn of Justice and Suicide Squad, Jenkins would confirm the news that yes - she will be back with Gadot and co.

The Epiphany That Guaranteed a Jenkins Return 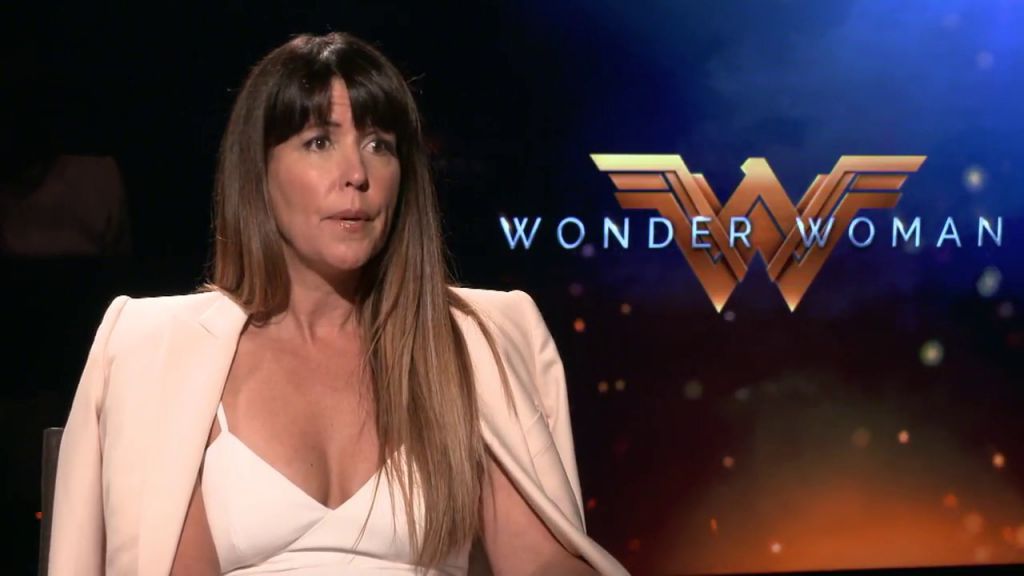 Appearing at a public Q&A event for Women in Film screening, Jenkins detailed her thought process that would eventuate in a new deal. While superhero sequels carry their own pressures, she believes that a fresh standalone adventure will be unique enough to sustain interest.

"I had an epiphany about Wonder Woman 2," she recalled. "I was like, 'You don't have to do this. It doesn't have to be a foregone conclusion that you do Wonder Woman 2.' But then as I was falling asleep I had an epiphany. I was like, 'Wait a minute. You have the greatest character of all time that you love dearly, with a cast that you love sitting at the palm of your hand at this day and age - you can do whatever you want with them - are you crazy?' And then I suddenly realized, it's not more - it's another movie. It's its own movie. And it's got to be great." 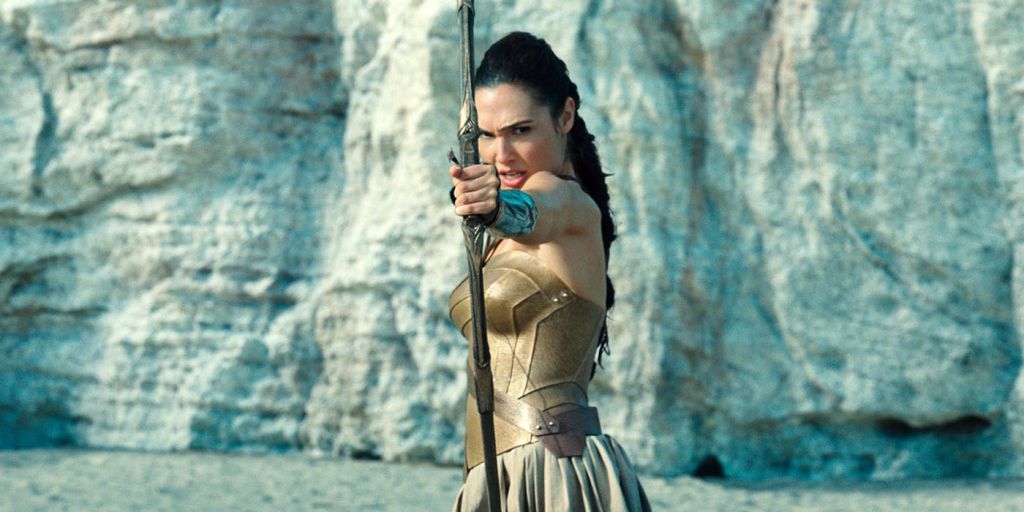 Prior to agreeing terms on the follow up, Jenkins was quizzed about the setting for Wonder Woman 2. For her liking, it would fall in-between the World War II era and the start of BvS.

"It is for sure – I’m definitely planning something more interesting using that period of time," she remarked. "Definitely, it’s the plan. I can’t say what it is! But it’s definitely right in the pocket of what you’re talking about."

Now that the news is official, Jenkins wanted to stress that the narrative of the first film will be far removed from what we will see in the DCEU.

"It's a continuation of the same character, but there's a great, entirely different story to be told with this character in our - in the world. That's fun, because now she exists, just funny, and also says something profound about the world we're in right now."