Such has been the whirlwind of success garnered by Black Panther, all eyes are now focusing on plans to bring T'Challa back for another standalone adventure. The superhero will be reunited on the big stage when Avengers: Infinity War opens later in May, but there is now a pressure and expectation on the shoulders of studio head Kevin Feige to see Chadwick Boseman and the world of Wakanda back on our screens before long.

Throwing a cat amongst the pigeons is the chatter among Marvel comic book fans surrounding a potential crossover between X-Men regular Storm with Black Panther for a sequel storyline. As the Disney-20th Century Fox deal continues to be a lingering talking point behind the scenes, the possibility of a Storm introduction for Black Panther 2 in 2020 could be on the cards.

Shipp: Give Fans The Panther-Storm Romance, With Me or Halle Berry 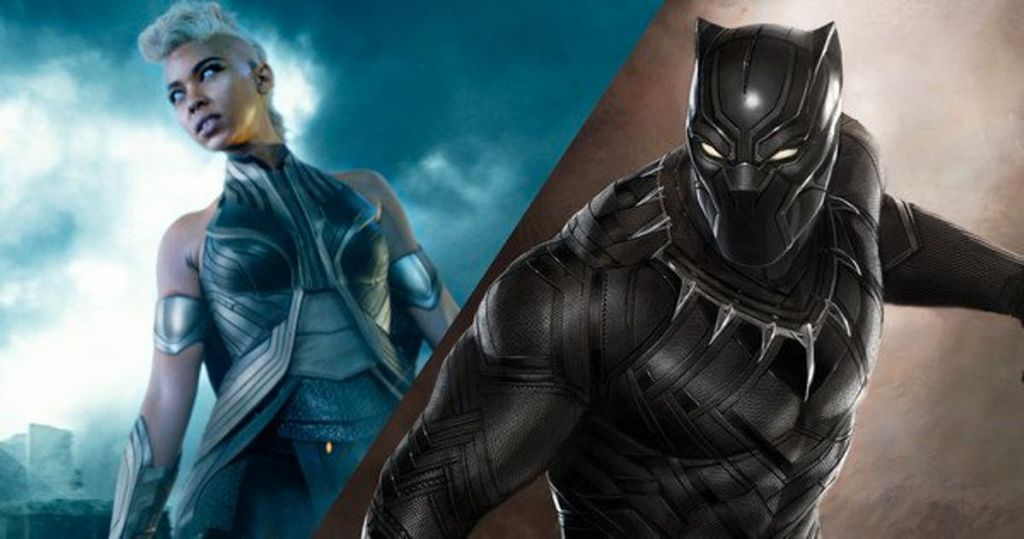 Director Ryan Coogler would be quizzed about this intriguing crossover and while he did not want to comment one way or the other, he sees Feige as the ideal man to bring the Fox property across the growing home that is Disney's universe.

"To be honest with you, I don't know enough about that acquisition to even talk about it, man," he replied to the idea of a Storm crossover. "I'm like caught up there while we were trying to finish the movie. So, I think, look, if it's something that goes through, I can't think of better hands for those characters to be in than Kevin (Feige)'s. I'll say that."

For current custodian Alexandra Shipp, she is proactively campaigning to be part of Black Panther 2. Such is her love for the concept, she would even accept seeing her predecessor take the part if it meant a romance between the two superheroes.

"I want that movie so bad," the X-Men: Apocalypse star said. "I've got a pitch, I'm like coming up with a vision board, I want this movie to happen. Honestly it doesn't have to be me - if Chadwick (Boseman) was like 'you know what, I really want to do this with Halle (Berry)' I'd be like yo, that's fine at least make the movie."

The other talking point surrounding a sequel to the 2018 extravaganza is the timing and potential openings on the schedule. Scoring a tremendous box office and critical reception, Disney would ideally want a follow up as soon as possible, pointing to May 1, 2020 as a slot that remains open.

Here is the upcoming slate for Marvel properties according to Collider: 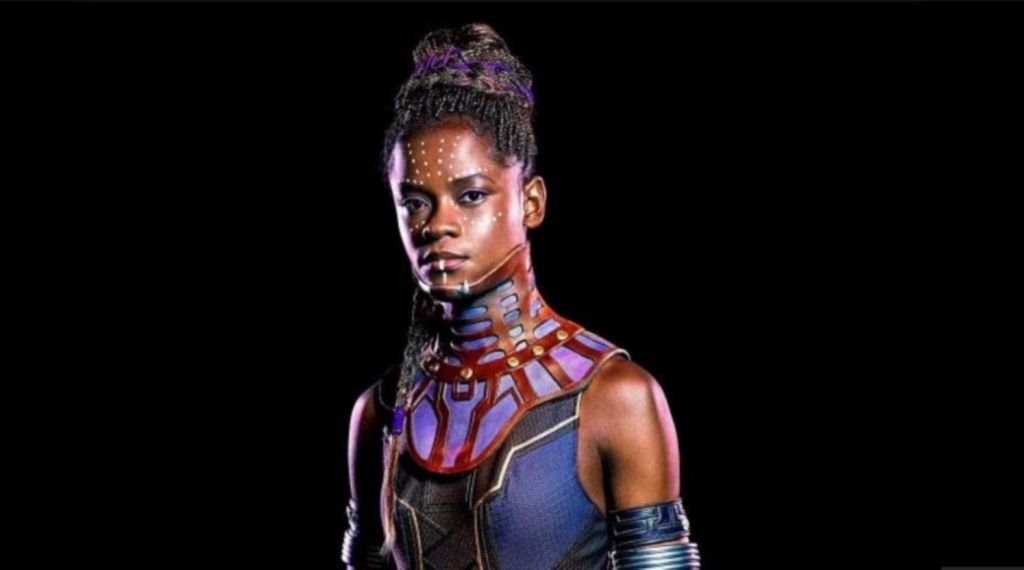 Letitia Wright's Shuri is arguably the greatest breakout star the MCU has seen to date. Having a role in the Netflix series Black Mirror, this has been an altogether different experience and as the actress reflected on her role with Variety, she explained that the character was appealing from the moment she picked up the script.

"On the page, she was really intelligent. She was so far from the stereotypes that we see all the time. She likes science and she’s super cool as well. I really liked the fact that she was smart and different; she can be an inspiration. In the comic books, she becomes a Black Panther. She’s a queen in her own right. It’s just a phenomenal part. A cartoon drawing brought to life."

Looking ahead to what her and filmmaker Coogler had established, Wright was quick to quell her own hype to say that Shuri is still essentially a kid in an adult world. While others anoint her as the next Tony Stark of the franchise, Wright sees Shuri as a figure who needs to learn and grow before taking on a leadership mantle inside the Avengers set-up.

"We didn’t talk about it in terms of the future," Wright stated. "It was something I feel he was playing with (trying) to set up, but it didn’t happen. Hopefully it does. I’m happy that there’s room to allow Shuri to grow. I wanna sit with her a little bit more."