Wonder Woman director Patty Jenkins has given an in-depth interview with Uproxx just days before the DC installment debuts on June 2. The 45-year old will bring the classic comic book heroine to life as Gal Gadot enjoys her standalone feature spun off from Batman v Superman: Dawn of Justice.

While their was doubt that Jenkins could pull off a picture with only two films in her CV to date. As well as directing some television episodes on Entourage and Arrested Development, the filmmaker is already casting her eye beyond this 2017 extravaganza. Judging by the early screenings and buzz surrounding Wonder Woman, this will not be your run of the mill superhero experience and Jenkins could not be more excited.

While most productions in this genre will work from an archetypal villain who is out for world domination, Jenkins instead opted for a real life character. Erich Ludendorff was a German General in World War I and the director decided to cast Danny Huston in the role as one of history's true bad guys.

"He’s a real life character who really is Ares incarnate on Earth," she argued. "He lived in a state of total war. That was the norm and any time between war was the abnormality and wasn’t good for us. He believed in all kinds of stuff that ultimately gave birth to the Nazi movement in the next generation. So, what a perfect guy to be the Ares representative in our world. So, I loved that about being in World War I. You can get the little details and the flavor and the question of seriously guys, bombing people from afar? Which has now set the tone for the rest of the future. But what we started in World War I is now how we engage in warfare and it’s f***ing awful."

Given that early setting at the dawn of the 1900s, there are huge gaps in time between Wonder Woman and when we see her in BvS. Does that mean we are likely to see her in past decades for a sequel?

"It is for sure – I’m definitely planning something more interesting using that period of time," she responded. "Definitely, it’s the plan. I can’t say what it is! But it’s definitely right in the pocket of what you’re talking about."

Heartbroken At The Time, But Thor 2 Snub Was The Right Move 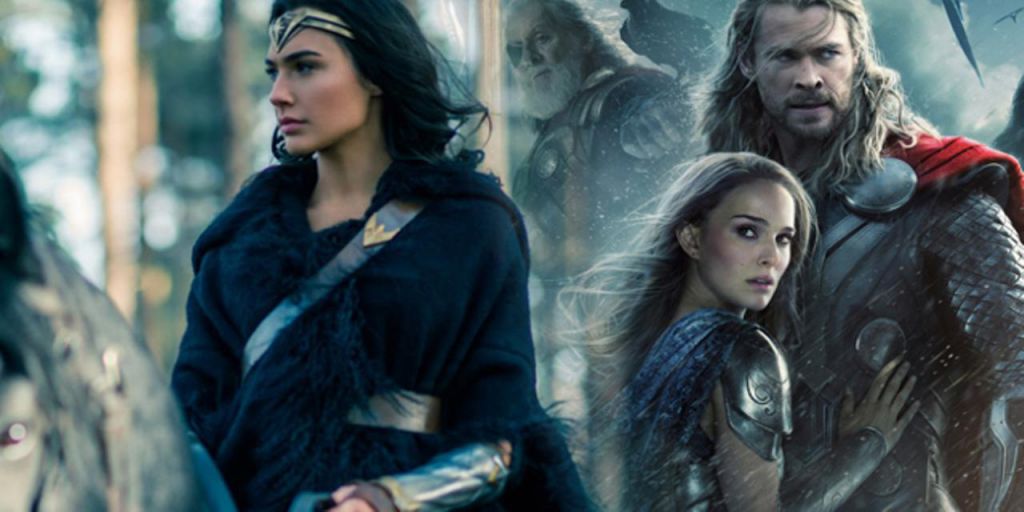 Before earning this huge mainstream break in her career, Jenkins was slated to take charge of the 2013 Marvel sequel Thor: The Dark World by pitching her own concept for the picture. Eventually ending up in Alan Taylor's lap as the studio snubbed her, the filmmaker was quizzed whether she could have embarked on that project and still end up with Wonder Woman.