With March earmarked in the diaries for producer James Cameron and director Tim Miller to finally get to work on Terminator 6, it appears as though the champaign has been put on ice temporarily. According to TheTerminatorFans.com, the 6th installment (that will act as the third to overlook all sequels beyond T2) has been pushed back in order to get the casting of new protagonist Dani Ramos right, opening up a casting call for all female Latinas and Hispanics who are up for the challenge.

Production has now been slated for May with Paramount apparently freeing up until November for the Miller-Cameron team to get the recipe right. The locations of Mexico, Budapest, the United Kingdom and Spain have been mentioned for the shoot as Arnold Schwarzenegger and Linda Hamilton are reprising their roles from the 1991 classic.

Asking for any and all keen performers up for an audition above the age of 18, the studio has reportedly put out the call to get a young Hispanic or Latina actor to headline the blockbuster as Dani Ramos. As the date of February 15 was identified as a deadline for the casting of Ramos, it should just be a matter of time before the actress will be showcased to the world.

The site would publish a snippet that offered some detail on Ramos. With the original two films situating themselves in Mexican territory, it is obvious that Sarah Connor's expeditions down south will be a factor in this narrative.

"Dani Ramos is a young woman in her early 20s from Mexico City. She was brought up in a working-class neighborhood, is independent and believes strongly in family. She's more street-smart than book smart and is a woman who always manages to find a ray of light even in the darkest of circumstances." 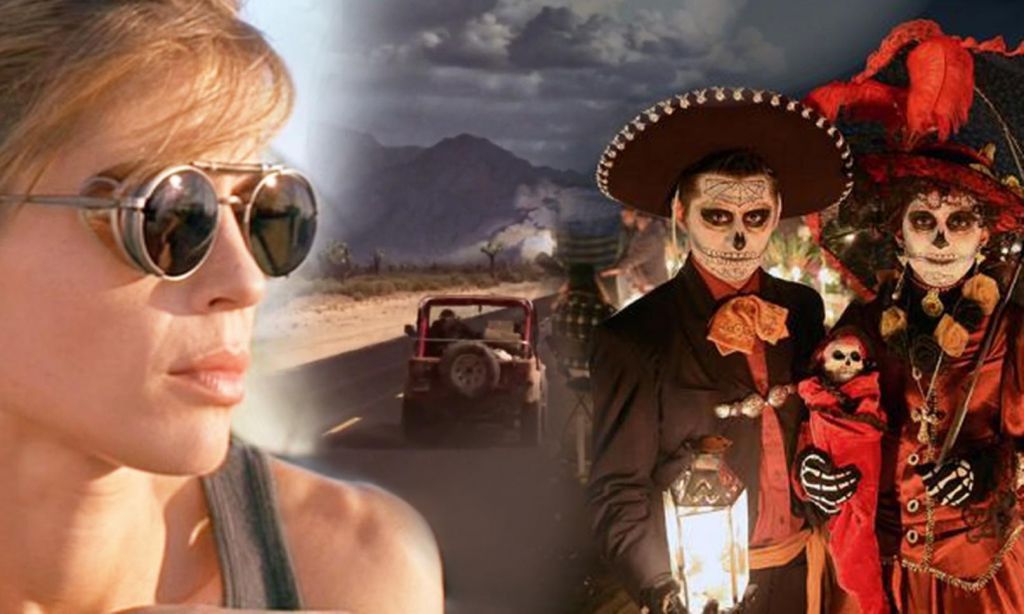 From what the source understood, the screenplay was still being crafted by the time 2018 arrived. This would have been something of a rush from a March production start, indicating that the Miller-Cameron team wanted to avoid any of the pitfalls that the franchise has suffered between 2003's Terminator 3: Rise of the Machines and the ill-fated 2015 title Terminator Genisys.

"In late January TheTerminatorFans.com were aware that writing was still ongoing for the untitled Terminator reboot/sequel to Terminator 2 Judgment Day AKA Terminator (2019). We had some suspicions that the project may be facing a slight delay from the initial planned March filming start date (due to writing continuing) the filming start date of March was ever looming and usually in such situations a delay could be inevitable."