Aquaman Characters King Nereus and Mera a Departure From The Comics

Warner Brothers have had to endure their Disney rivals enjoying all of the superhero acclaim in 2018, with Black Panther setting box office records before Avengers: Infinity War forges ahead in May. Aside from a handful of new offerings from the Justice League DVD and digital download release, there has been little for the brand to get excited about.

This places a great deal of importance and pressure on the December 21 premiere of Aquaman, a title that is sitting in post-production having been delayed over 2 months. Actor Dolph Lundgren is one figure who has opened up about his portrayal of King Nereus, a character whose story appears to be a major contrast from the comics and an indication that director James Wan is doing this his own way. 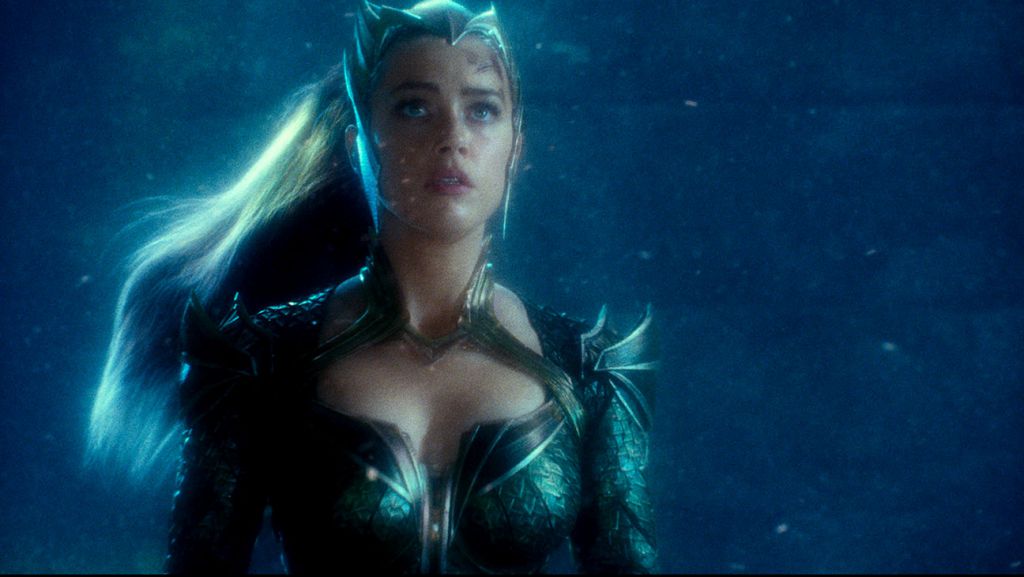 Speaking with the Las Vegas Review Journal, the veteran Swede dished some dirt on Nereus. Rather than being part of an excluded gang of Ataleans titled the Xebels, King Nereus will be the father of Mera (Heard) to set the scene for a royal adventure under water.

"It is good to be king," Lundgren boasted. "Basically, I try to keep the peace down there along with Amber Heard, who plays my daughter. She's trying to convince me to join the right side. Then you have Nicole Kidman as Aquaman's mother. We're trying to avoid war between the surface dwells and the people of Atlantis."

In the print editions of DC, Nereus and Mera were romantically involved before Mera would fall for Arthur Curry during a mission to assassinate him. Fair to say this is a significant departure and quite a gamble from the Australian director who is adamant that the feature has to be made in his image.

WB Bring In New Executive To Usher In Flashpoint and Batgirl 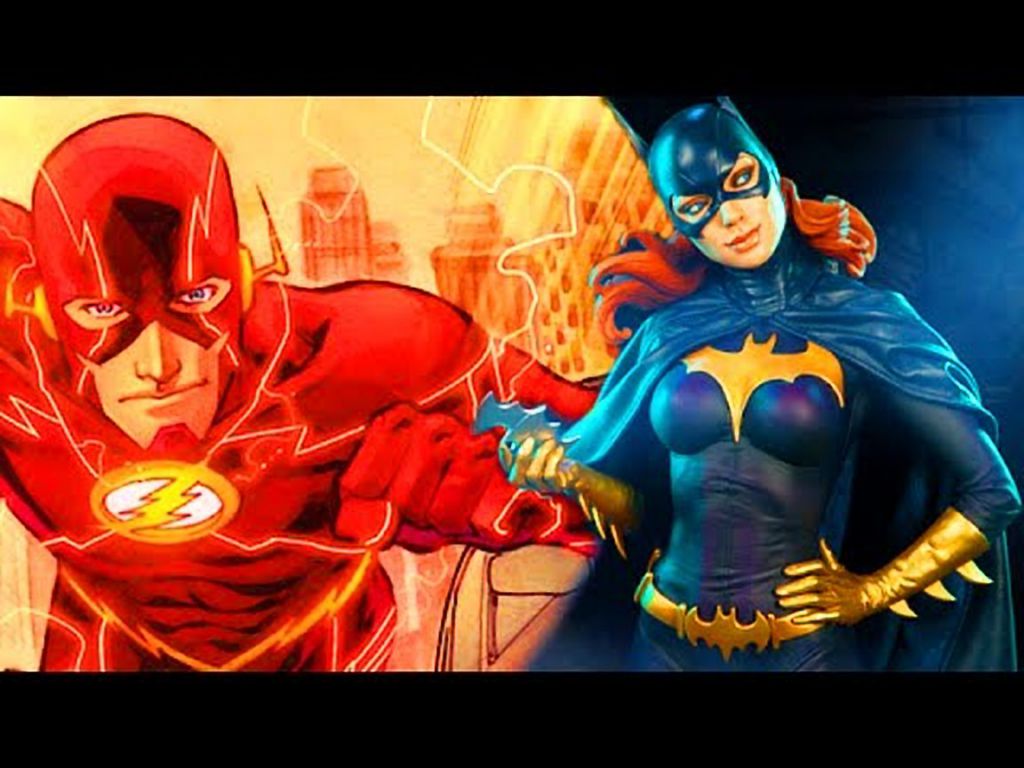 DC Entertainment has secured Warner Brothers executive Chantal Nong to oversee the production of the faltering DCEU according to THR. The report outlines that Wonder Woman 2 will be followed by two titles of note: Flashpoint and Batgirl.

"While DC films currently are in a quiet period — Warners is only releasing Aquaman in 2018 and Shazam! is the only movie in production — that is expected to soon change," Borys Kit reports. "Wonder Woman 2 is heading into the casting stage and will be the next pic to shoot. Insiders say the next wave will likely include the Flash film and Batgirl, among others."