DC and Warner Brothers are well versed as any to understand that box office figures do not equate to positive reviews from fans or critics. However, in the case of Wonder Woman, it appears the filmmakers and studio heads have learned from failures of the past with this 2017 extravaganza.

The early buzz has resulted in handsome rewards this weekend, with the Gal Gadot-starred picture enjoying a sizeable $100.5m opening take at theaters domestically. Such figures put Wonder Woman in elite company with the feature going on to take $223m world wide to leave the rest of the competition in their wake. 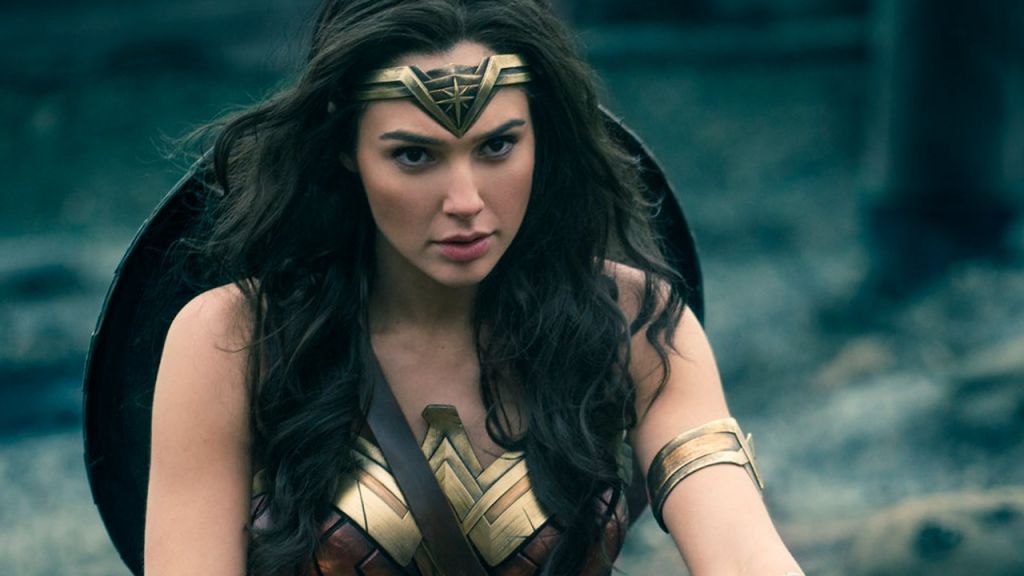 While the film does not want to be boxed in a gender-specific category, the records for a female-led installment cannot be overlooked. Big-budget tentpole features are almost always handed over to not just men, but the same small group who have a strong reputation in the industry.

By taking a punt on Jenkins, Warner Brothers have soared to greater heights. Overcoming the disappointments of other heroine superhero titles like Catwoman and Elektra, Wonder Woman now has surpassed the previous record holder for a female-directed film by Sam Taylor-Johnson's Fifty Shades of Grey when it gathered $93m on opening weekend back in 2015.

Warners domestic distribution president Jeff Goldstein could not hide his admiration for the job Jenkins has done, intimating that she will be a regular for some time to come.

"Patty's vision mesmerized the audience. She is a real talent. Clearly, this is a movie that is resonating with moviegoers around the globe," Goldstein told THR. "I am sure we will be seeing a lot more of Diana on the big screen."

Here are the weekend box office figures as of 6/4/2017 from comScore:

Wonder Woman 2 Will Be USA-Based: Jenkins

Using the standalone spinoff to showcase Diana's origin story, Jenkins revealed to Entertainment Weekly that she wants Wonder Woman in the USA for movie number two. Without talking timelines or casting inclusions, we do know that the powerful Amazon beauty will be getting accustomed to American life in the next adventure.

“The story will take place in the U.S., which I think is right,” Jenkins said. “She’s Wonder Woman. She’s got to come to America. It’s time.”