Kevin Feige Wants a Marvel Only Comic-Con Event For Fans

Comic-Con events are a brilliant jubilee of geek where fans from all spectrums come together at one event to celebrate the superhero world, score some big scoops and find out how these blockbusters are put together. This year's Comic-Con at San Diego was a smashing success and now with New York providing plenty of headline grabbing news items, the future appears bright.

Yet Marvel head Kevin Feige believes his own label has enough power and currency to host their own Comic-Con-style event. Given the amount of properties on the small screen, in the X-Men universe and with the MCU, it appears as though they will be following the Disney-Star Wars model of throwing their own party where DC and co. are not invited.

KF: Disney Have Shown The Way With An All Star Wars Event 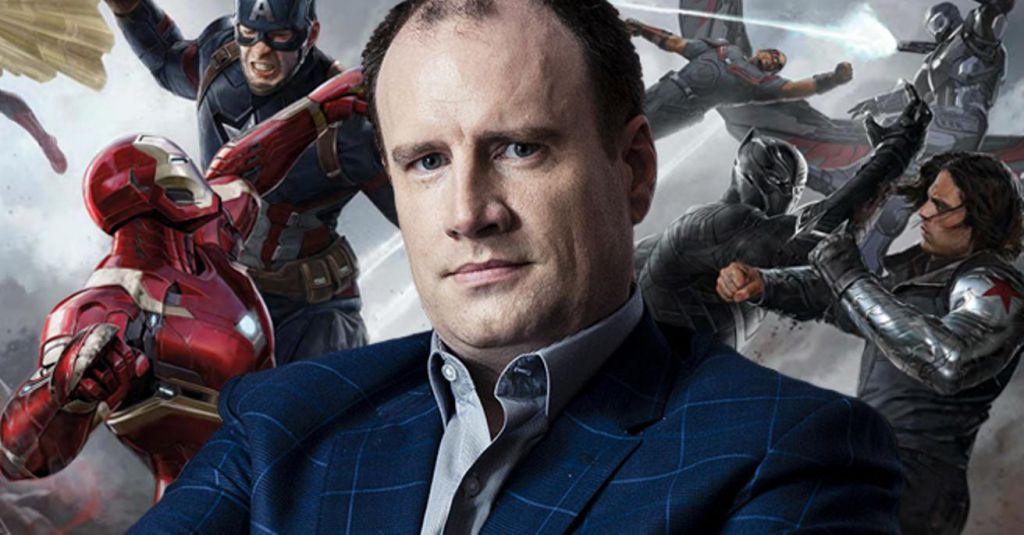 Speaking with Fandango this week, Feige pointed to Disney with their D23 Expo as a means of showcasing all that Marvel has to offer. With the raft of titles emanating from their catalogue, it makes sense to venture down this path.

So is a purely Marvel event truly viable?

"Over the years there have been discussions about that," he replied. "I think what we try to do occasionally in San Diego we're very proud of and think is a fun tradition. That being said, I think (Star Wars) Celebration is pretty amazing. I've been to a few Celebrations and the idea of doing something like that ... I think we have enough content, and enough fans, and enough ideas that we could easily do something like that, I'm just not sure where or when."

Netflix are on the cusp of releasing The Punisher and new seasons of Luke Cage and Jessica Jones. The MCU alone will see Thor: Ragnarok, Black Panther, Avengers: Infinity War, Ant-Man and the Wasp, Captain Marvel and even a new Hulk trilogy if Mark Ruffalo is to be believed. 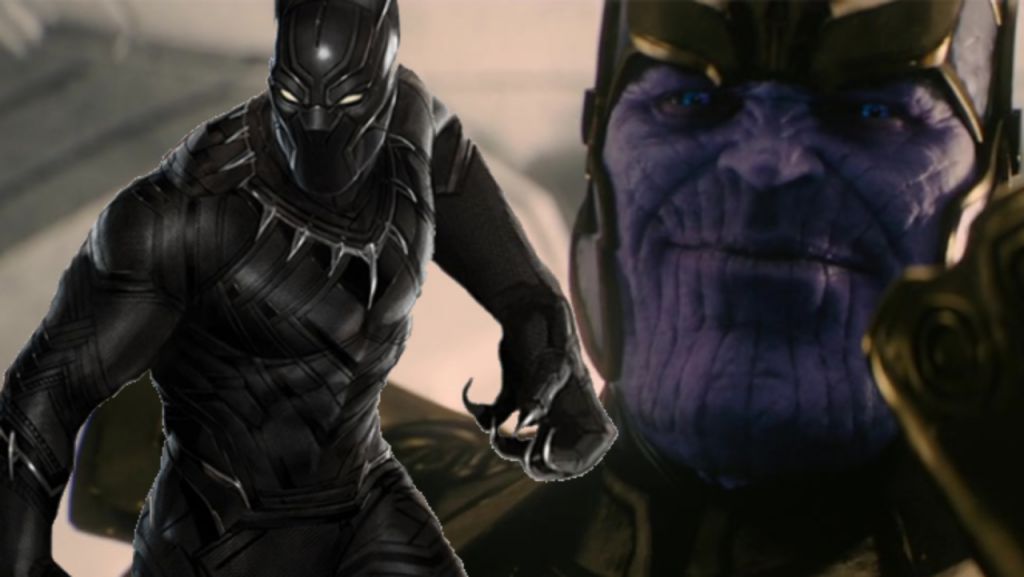 Switching outlets to Marvel Entertainment's YouTube channel, Feige was quizzed about the MCU franchise and how it is evolving since it's inception in 2008. Seeing 2017's Thor: Ragnarok take a very tangible shift towards light hearted comedy and fun, is there a conscious choice to give each movie an individual quality?

"All of the next films by design have been built to be very different, to be very unique," he says. "(Thor:) Ragnarok, Black Panther, certainly as we get into Infinity War and even Ant-Man and the Wasp, which is nearing the end of their production period right now. All four of those movies are distinct and special and I can't wait for people to see. Thankfully they get to see Ragnarok starting now."