The MCU has hit it out of the park in recent years and appear to be going from strength to strength. Since 2008's Iron Man broke out of the blocks, they have successfully established Captain America, The Avengers, Ant-Man, Guardians of the Galaxy, Doctor Strange, Spider-Man, Tony Stark and a series of other characters to come in Black Panther and Captain Marvel.

Yet Hulk remains one glaring omission, leaving aside the 2008 feature starring Edward Norton. Actor Mark Ruffalo has been very downcast about Bruce Banner's standalone prospects in the past but speaking with Cinemablend this week, he is bullish as he let slip that he and Marvel man Kevin Feige are plotting a trilogy for the character.

Not part of some grand plan but more feeling out what could be done, Ruffalo recalled how Feige approached him over the matter. As the studio have been quizzed about a new Hulk movie for some time, there is clearly an appetite from their end to make this finally happen.

"So basically, Kevin (Feige) pulled me aside before this, and said, 'If you were gonna do a... if we were going to do a standalone Hulk movie, what would it be?' And I said, 'I think it should be this, this, this, and this and this, and ends up like this,'" he remarked. "And he's like, 'I love that. Why don't we do that in the next three movies, starting with Thor 3 and then we go into Avengers 3 and 4.' And I was like, 'That sounds great!' And so we are at the beginning of this arc."

Ragnarok A Movie About Reinvention For Old Superheroes 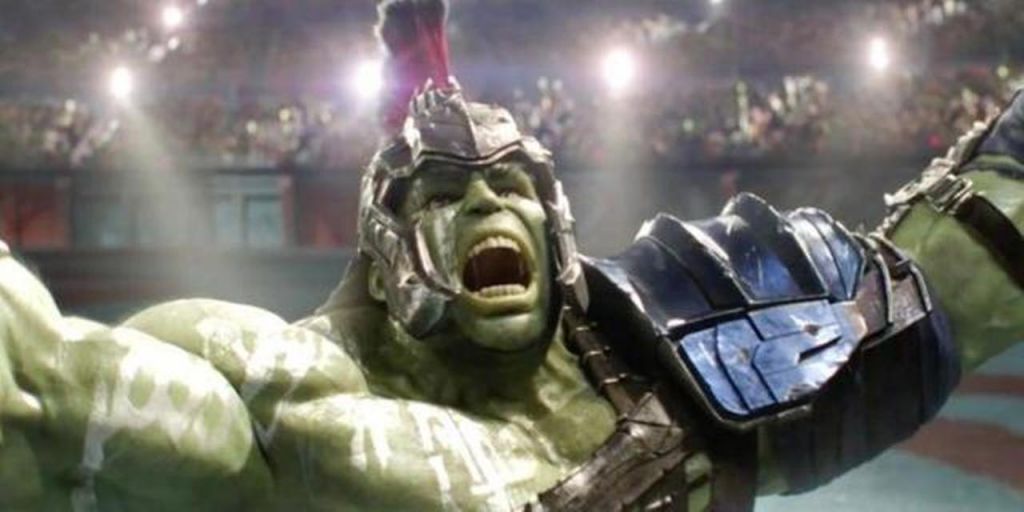 The good news keeps getting better for Marvel fans as the early reactions to Thor: Ragnarok have been nothing but overwhelmingly positive. Released later on November 3, this is a movie that gives Hulk much more prominence on screen than his Avengers days and also gives Banner more personality when he transforms into the green machine.

"Hulk speaking is the start to separating of these two individuals, these identities in this split-identity person, and where that's going to end up going," Ruffalo said. "So it was really interesting to me. He's like a baby! He's like a five year old or six year old. So he has the same syntax, he has the same world view, and so it was fun. It's like Chris (Hemsworth) - we all got to reinvent our characters in this."