So much of a superhero movie can be judged from tone. Go too light and it can be scoffed as pure popcorn fodder for kids. Go too dark and it can turn off a large sway of moviegoers - take Batman vs. Superman: Dawn of Justice as a case in point.

Yet the early buzz emanating from Thor: Ragnarok appears to be just what the doctor ordered as Marvel get the most out of a fairly formulaic character. Those that have seen the final result have left nothing but praise for Kiwi director Taika Waititi, striking the right balance between action, drama and unabashed comedy.

Critics Rushing Back For a Second Helping of Ragnarok 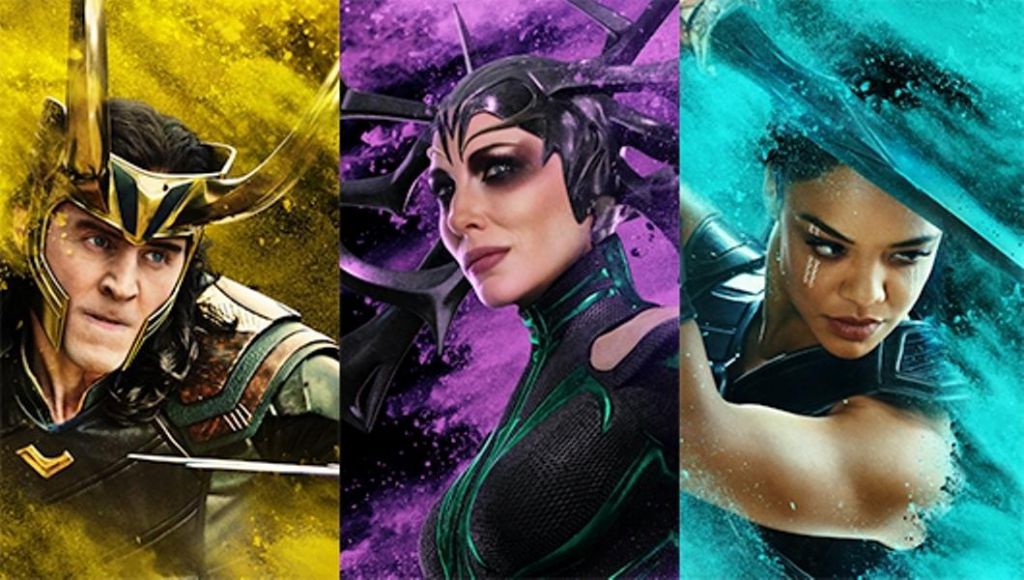 Collider editor's Steve Weintraub was one of those lucky enough to earn an early glimpse and it delivered everything he hoped and more.

"Loved Thor: Ragnarok," he started. "@TaikaWaititi did an awesome job. Movie is loaded with his trademark humor. Laughed beginning to end. Thor: Ragnarok has a few surprises I didn’t know about. One of them is A-M-A-Z-I-N-G and possibly the funniest scene in any @Marvel movie. (The) music/soundtrack is fantastic. And some of the visuals are insane. Seeing again as soon as I can. Another @marvel winner."

For Weintraub's colleague Haleigh Foutch, there is one standout performance that she did not see coming.

"#ThorRagnarok is laugh out loud funny from start to finish. Stumbles a bit in the first act, but it triumphs when it gets weird with it. All the new #ThorRagnarok characters are knockouts, but Tessa Thompson walks away with this movie. All hail Valkyrie. The technical work on this movie is spectacular too. Visuals are stunning & Mark Mothersbaugh's score might be Marvel's best."

Conner Schwerdtfeger at Cinemablend reveled in a picture that finally showcased what Aussie Chris Hemsworth has to offer.

"I just saw #ThorRagnarok and Marvel has 100% done it again. Great action, tons of laughs, and some fantastic superhero action. After seeing #ThorRagnarok I can say that @chrishemsworth’s Thor will become many people’s No.1 favorite Avenger. The guy shines in this."

Critic Kara Warner sees this as the best of the lot and also puts out a play for some more social media love from two characters in particular.

The blockbuster opens across the US on November 3.