StarWars.com has revealed that filmmaker Rian Johnson has been given the task of expanding the property beyond the usual episodes arc. Having taken charge of this year's upcoming blockbuster Star Wars: The Last Jedi amid a series of firings and alterations with spinoffs and sequels, the director has pleased Lucasfilm producer Kathleen Kennedy so much that they want him to oversee an entirely new trilogy.

Some had thought that Star Wars: Episode IX would mark the end of the series, but with the advent of the 2016 feature Rogue One: A Star Wars Story taking off prior to a Han Solo origin picture, there appeared to be a desire to go above and beyond the convention. With plenty of buzz emanating for The Last Jedi prior to the December 15 opening, Johnson can rest easy knowing he has the key role for the foreseeable future. 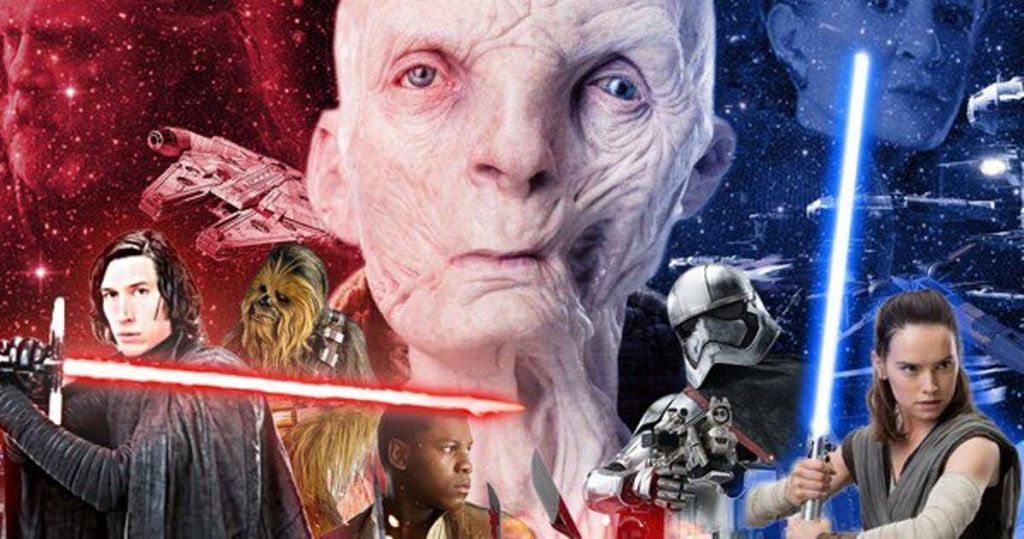 Kennedy issued a statement on the news to say that the filmmaker will have space and autonomy to venture where he wants. That will obviously include a fair degree of studio oversight given the swift nature in which Phil Lord, Christopher Miller and Colin Trevorrow were all sent packing.

"We all loved working with Rian on The Last Jedi," she remarked. "He's a creative force, and watching him craft The Last Jedi from start to finish was one of the great joys of my career. Rian will do amazing things with the blank canvas of this new trilogy."

"We had the time of our lives collaborating with Lucasfilm and Disney on The Last Jedi. Star Wars is the greatest modern mythology and we feel very lucky to have contributed to it. We can't wait to continue with this new series of films." 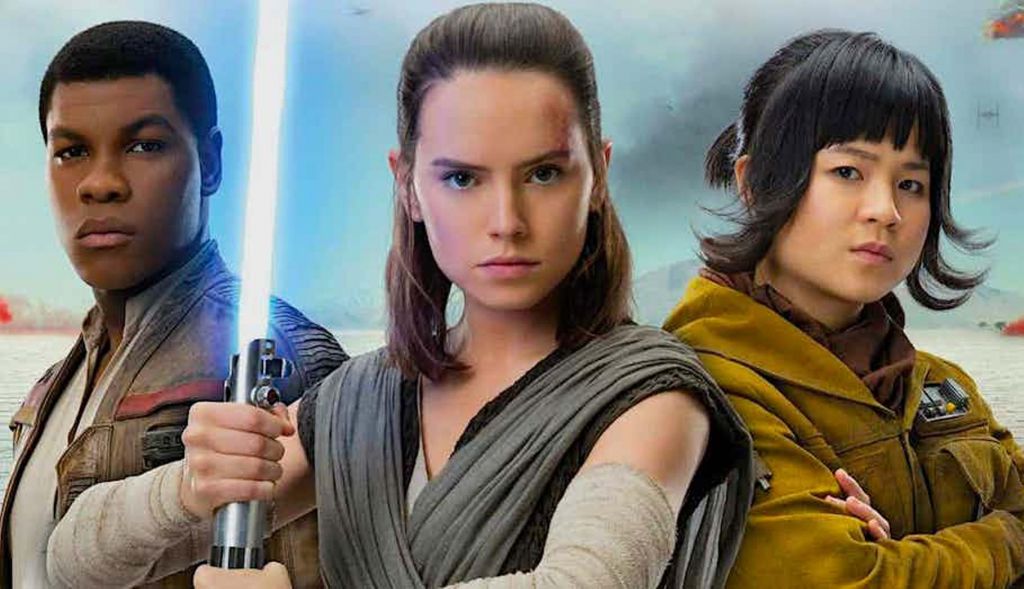 She has mentioned a blank canvas concept to indicate that nothing relating to a screenplay has been discussed, but Kennedy has pointed to the new batch of actors who are currently fronting the franchise. For Daisy Ridley, John Boyega and Oscar Isaac, they appear to be in the series for the long-term.

"We're sitting down now, we're talking about the next 10 years of Star Wars stories, and we're looking at, narratively, where that might go. Future stories beyond Episode IX with these new characters: Rey, Poe, Finn, BB-8, but we're also looking at working with people that are interested in coming into the Star Wars world and taking us places we haven't been yet. That's exciting, too, because it's a vast galaxy far, far away."