There is the challenge of directing in Hollywood, then there is the pressure of dealing with Star Wars fandom. Such is the love, passion and dedication of the followers across the globe towards the series, it takes an individual with thick skin to deal with the aftermath of something like Star Wars: The Last Jedi, a title that has been largely heralded by critics and the box office at large ($494.6m and counting).

Yet Rian Johnson has felt the need to respond to those loud and aggressive calls on social media that derided the picture, so much so that one fan even created an online petition to remove the film from the canon altogether. Giving his personal rationale to Business Insider, the 44-year old Looper director said that if he was in the industry just to make a blockbuster that satisfied all of the hardcore fans, he was in it for the wrong reasons.

RJ: I've Been On The Star Wars Fandom Side Before 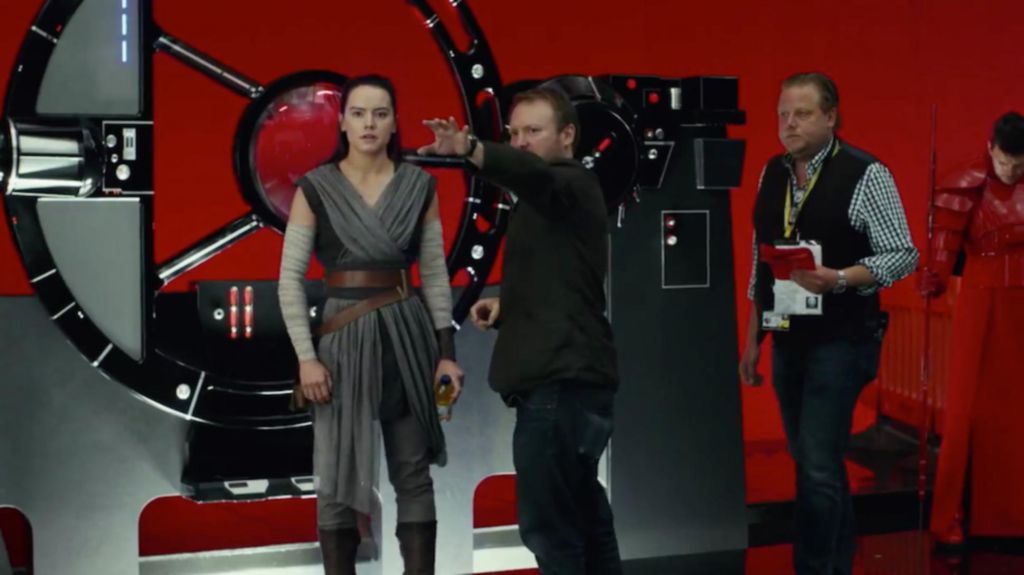 In some eyes, this 2017 edition betrayed certain elements of the Star Wars mythology to go rogue. That caused a major divide with fans split on the merits of the movie, and Johnson has been well aware of the reaction judging by his own Twitter notifications.

"Having been a Star Wars fan my whole life, and having spent most of my life on the other side of the curb and in that fandom, it softens the blow a little bit," he explains. "I'm aware through my own experience that, first of all, the fans are so passionate, they care so deeply, sometimes they care very violently at me on Twitter. But it's because they care about these things, and it hurts when you're expecting something specific and you don't get it from something that you love. It always hurts, so I don't take it personally if a fan reacts negatively and lashes out on me on Twitter. That's fine. It's my job to be there for that. Like you said, every fan has a list of stuff they want a Star Wars movie to be and they don't want a Star Wars movie to be. You're going to find very few fans out there whose lists line up." 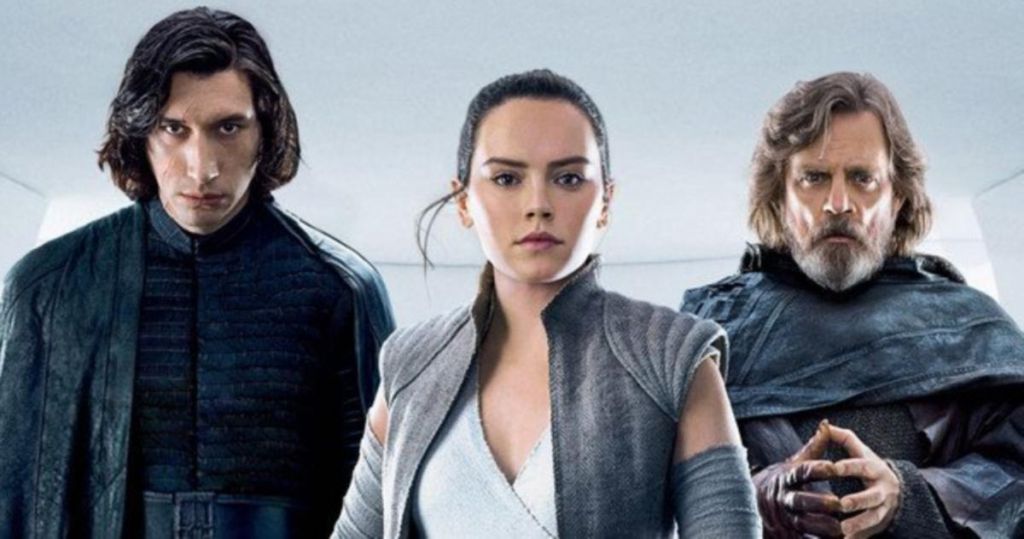 Wanting to set the record straight between the mix of backlash and admiration, Johnson believes that he is sticking to the same philosophy as George Lucas. He saw the original filmmaker as someone who never set out to make a title with the fans in mind.

"I also know the same way the original movies were personal for Lucas. Lucas never made a Star Wars movie by sitting down and thinking, 'What do the fans want to see?' And I knew if I wrote wondering what the fans would want, as tempting as that is, it wouldn't work, because people would still be shouting at me, 'F*** you, you ruined Star Wars,' and I would make a bad movie. And ultimately, that's the one thing nobody wants. And let me just add that 80-90% of the reaction I've gotten from Twitter has been really lovely. There's been a lot of joy and love from fans. When I talk about the negative stuff, that's not the full picture of the fans at all."

The major challenge for Johnson was following on from the events of The Force Awakens while also laying the groundwork for Episode IX. Johnson argues that he achieved that goal.

"I did want to pick it up where the last one left off. I did want to do service to these characters in a way that felt consistent. And I wanted to leave it in a place where you felt you were excited for the potential of what could come next, and you’re invested maybe a little more deeply in these characters and where they end up. In that way it is a middle chapter – it has to function like that."