Jared Leto No Certainty To Return For Suicide Squad 2

Jared Leto has his finger in a lot of pies right now. Out on the promotional circuit for the 2017 blockbuster Blade Runner 2049, the multifaceted performer is said to have agreed terms to play the late Hugh Hefner in an upcoming biopic.

Yet it is his portrayal as The Joker in the DCEU that continues to grab headlines more than 12 months after the release of 2016's Suicide Squad. Reported to be furious behind the scenes from the revelation that Martin Scorsese is producing a new standalone Joker movie, Leto has thrown his future involvement into question as he sat down with Collider.

JL: Great Director, But Who Knows Where I'll Be? 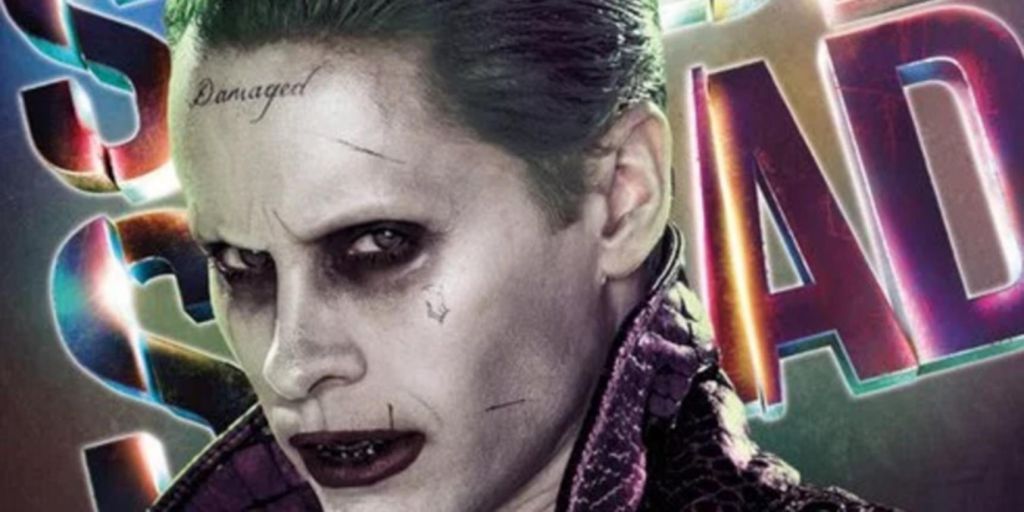 With names like Mel Gibson linked to the vacant director's chair for the sequel, it would be Gavin O'Connor who landed the gig. Having a working relationship with Batman's Ben Affleck for The Accountant, the filmmaker appears to be a safe choice once David Ayer was not given the opportunity to rejoin the team.

While Leto backs that decision wholeheartedly, he would not commit himself to the project.

"A lot of moving parts, we'll see what happens," he replied. "I think Gavin is incredibly talented, he seems to be the perfect director for Suicide Squad 2. I think he's a really gifted filmmaker and I really love his work." 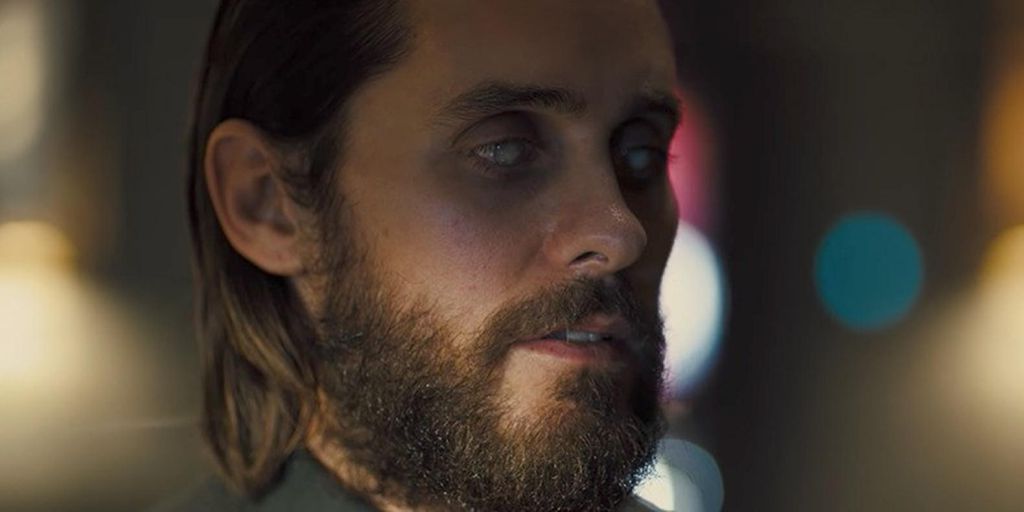 Throwing some shade DC's way, Leto would speak in glowing terms about Blade Runner 2049. Given the chance to work under Denis Villeneuve, the 45-year old argued that his character is just as impressive as his moviemaking skills.

"Let me tell you what it’s like working with Denis," he outlined. "It’s like working with Picasso, he’s a genius. The guy’s incredible. And on top of that, do you know what the greatest part is? He’s a really great person. He’s a sweetheart. He’s supportive. He’s kind. He’s caring. He’s wonderful. That’s the best part. He happens to be a genius. Hey, isn’t that nice? You don’t have to be a driving f***ing a**hole in order to be great, what a revelation."

What attracted him to the film exactly? For Leto, it was the whole package and his character Niander Wallace was just the beginning.

"Look, I would have been an extra, I would do anything to have worked with these people and on a film that was such a special part of my life growing up. A film that really influenced and inspired me, I’d do anything. But when I read the part, I couldn’t believe it. I fell in love with the opportunity and Niander Wallace was just one of the most fascinating characters I’d ever seen on the page."