Blockbusters of the scope of Suicide Squad 2 do not get fast tracked without something taking place behind the scenes. Now we know exactly why that went down a few weeks ago with filmmaker Gavin O'Connor secured to write the screenplay, and the potential to direct the feature.

According to Variety, Warner Brothers agreed terms with the 52-year old New York native, taking over from David Ayer who appears to have left the DCEU altogether. O'Connor will have a number of months at his disposal to get the screenplay up to scratch, with the studio waiting until the fall of 2018 to begin production. 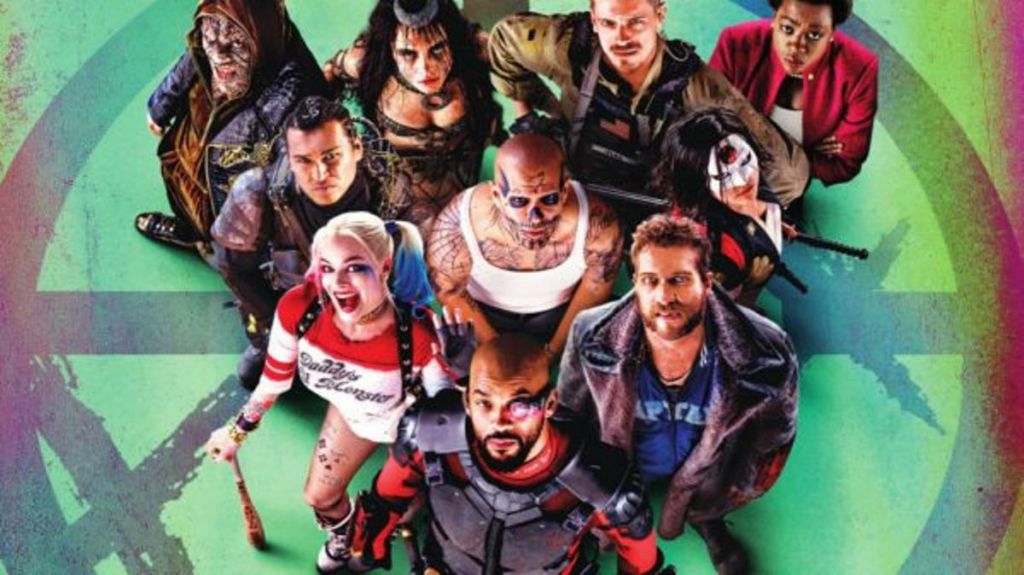 While it is usually smart business to have a director lined up well in advance, Warner Brothers are waiting to see if their new screenwriter would like to double his duties to direct the feature when additional negotiations take place. Alongside Shazam!, Suicide Squad 2 is top of the list for the studio as they attempt to cash in on the acclaim brought about by Patty Jenkins' 2017 smash hit Wonder Woman, a title that revived their superhero hopes after a string of poor performances in the eyes of the critics.

Stars Will Smith (Deadshot), Margot Robbie (Harley Quinn), and Jared Leto (Joker) are all set to reprise their respective roles, setting the scene for an additional Harley Quinn vs. Joker spinoff. This scenario has been made all the more complicated by Martin Scorsese's producing role for an unrelated Joker origin movie, an announcement that caught Leto off guard. The 30 Seconds to Mars frontman was reported to be furious by the big screen expansion of his character but if O'Connor's script is up to scratch, he should have few complaints about the creative direction the incoming filmmaker has set. 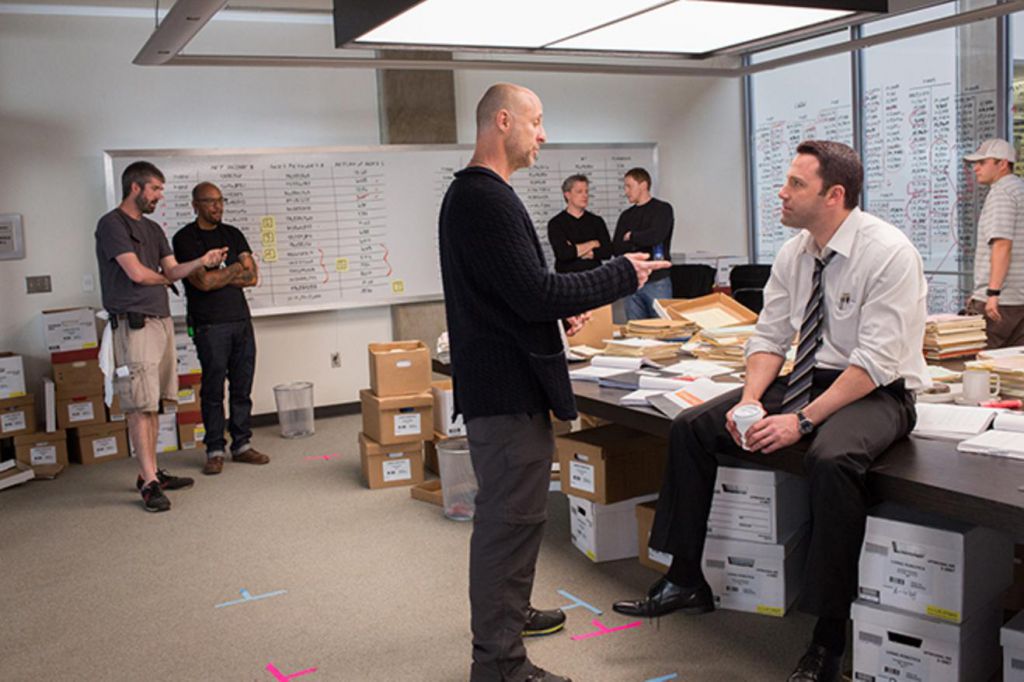 From those close to the source, O'Connor was one of three on the shortest of short lists for the Hollywood installment. Next to Jaume Collet-Serra and Mel Gibson, O'Connor was viewed as the best option to formulate a coherent story that showcased the anti-heroes in a better light than his predecessor managed to do.

The added bonus of having O'Connor onboard is his ongoing relationship with DCEU regular Ben Affleck, helming the 2016 action drama The Accountant with Affleck in the lead role. The filmmaker already has plans to reunite with Affleck on a sequel to that title and there is the chance for another cameo from Batman with this acquisition.