Hollywood rarely waits for a moment of reflection, as was showcased this week by Jared Leto's decision to portray the late Hugh Hefner. Passing away at the age of 91 just days ago, the Playboy founder would see a flurry of tributes followed by some criticism for his treatment of women over the past five decades.

Yet his legacy is such that a movie always appeared to be on the cards, giving the public a greater insight into the man behind the mansion and multi-million dollar empire. According to THR, Suicide Squad star Leto will be the man to tell that story.

Director: Leto Made His Pitch To Play Hef 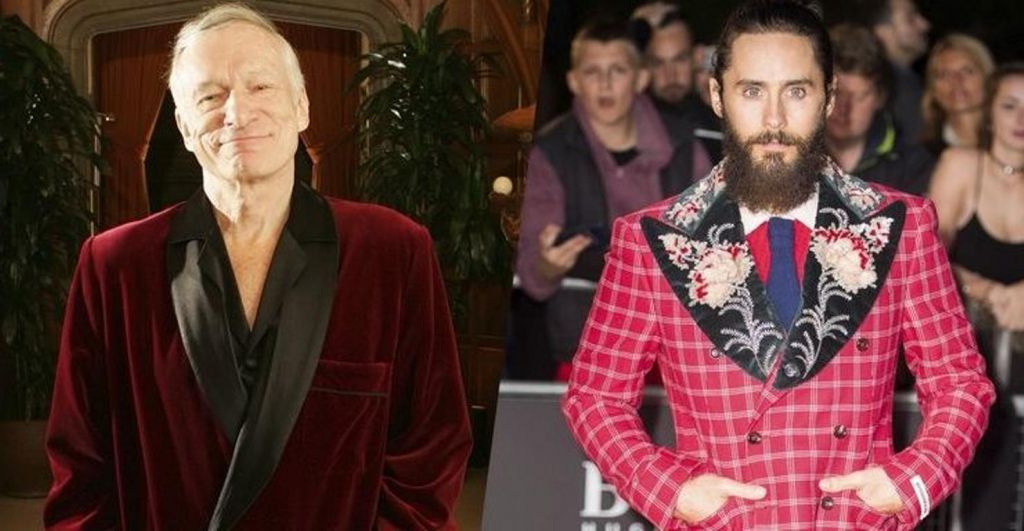 Director Brett Ratner would go on the record to tell the publication that the performer put his hand up for the role. Once he knew which filmmaker had the rights to the feature, he wanted it known that he was desperate to land the gig.

"Jared is an old friend," Ratner remarked. "When he heard I got the rights to Hef's story, he told me, 'I want to play him. I want to understand him.' And I really believe Jared can do it. He's one of the great actors of today." 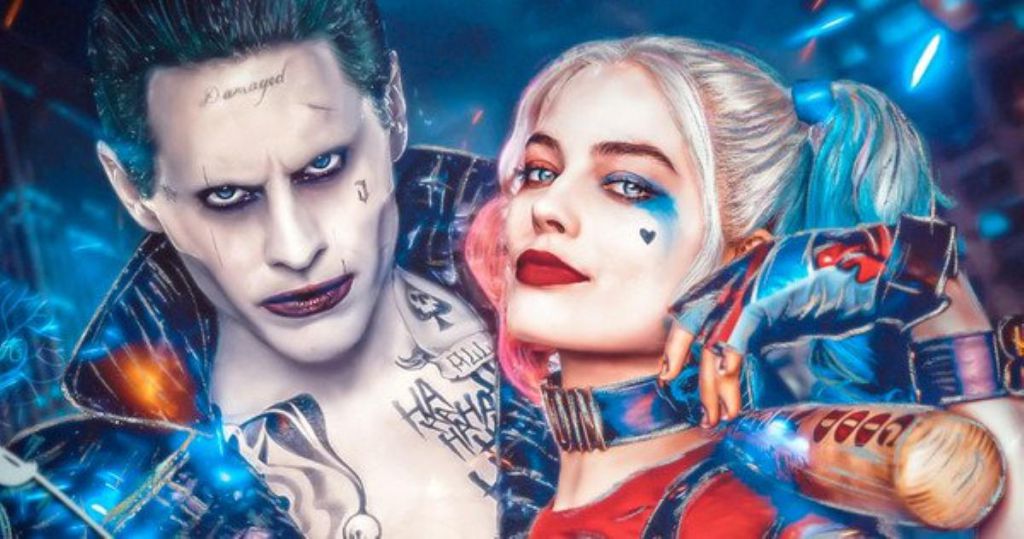 Talking to Syfy WIRE as he circulates on the Blade Runner 2049 media circuit, Leto made a surprising admission that he does not watch any of his own movies. Despite making it known that he was unhappy with the scenes that were cut from the 2016 DC critical flop Suicide Squad, he revealed a degree of insecurity about seeing himself on screen.

"I just think with watching your own films, it can be too self-conscious of a process. You either like what you did and you're prone to repeat it, or you didn't like it, and it can make you self-conscious. I'm not sure how much win there is for me. But I read the scripts, so I know what's going to happen."

That philosophy might be difficult to replicate for Blade Runner 2049, a movie that Leto was so engrossed by. For him, the screenplay gave him plenty to work with.

"The dialogue was incredible, and I thought he was a fascinating person," Leto said. "Someone who saves civilization from starvation and then goes on to acquire the technology to the Tyrell Corporation, and introduce a next-gen iteration of replicants. And he clearly has an opinion, an idea of what needs to be done in order to save humanity. He's not afraid to take the steps that are necessary in order to make his vision come to life."