2017's San Diego Comic-Con promised to deliver big headlines. If it wasn't the new trailer for Justice League, Thor: Ragnarok, the second season of Stranger Things and a myriad of other goodies, then the announcement of Flashpoint as the upcoming movie for The Flash has certainly cashed in on the marquee event.

During the DCEU presentation, a string of logos were illustrated for their slate of titles alongside Warner Brothers. Ranging from Shazam to Suicide Squad 2, The Batman, Justice League Dark, Wonder Woman 2, Green Lantern Corps. and Batgirl. Yet it would be Flashpoint that shocked many comic book fans, with the studio wanting to adapt the series into a big screen, standalone motion picture.

As the 51-year old was enjoying The Walking Dead panel with his colleague Lauren Cohan, the actor posted a tease to Flashpoint. Cohen would also partner with Morgan as Martha Wayne for Batman v Superman: Dawn of Justice, with the duo killed off before Bruce Wayne would go onto become the Caped Crusader.

This narrative was created on CW's third season of The Flash. With Barry Allen forever changing the course of history when he went back in time to save his mother's life. Here is the official synopsis for Flashpoint:

"When Barry Allen wakes at his desk, he discovers the world has changed. Family is alive, loved ones are strangers, and close friends are different, gone or worse. It's a world on the brink of a cataclysmic war - but where are Earth's Greatest Heroes to stop it?It's a place where America's last hope is Cyborg, who hopes to gather the forces of The Outsider, The Secret 7, SHAZAM!, Citizen Cold and other new and familiar-yet-altered faces! It's a world that could be running out of time, if The Flash can't find the villain who altered the time line!"

The feature is still on the search for a director, but the announcement of a title and storyline will help to attract filmmakers, cast and crew to the production. 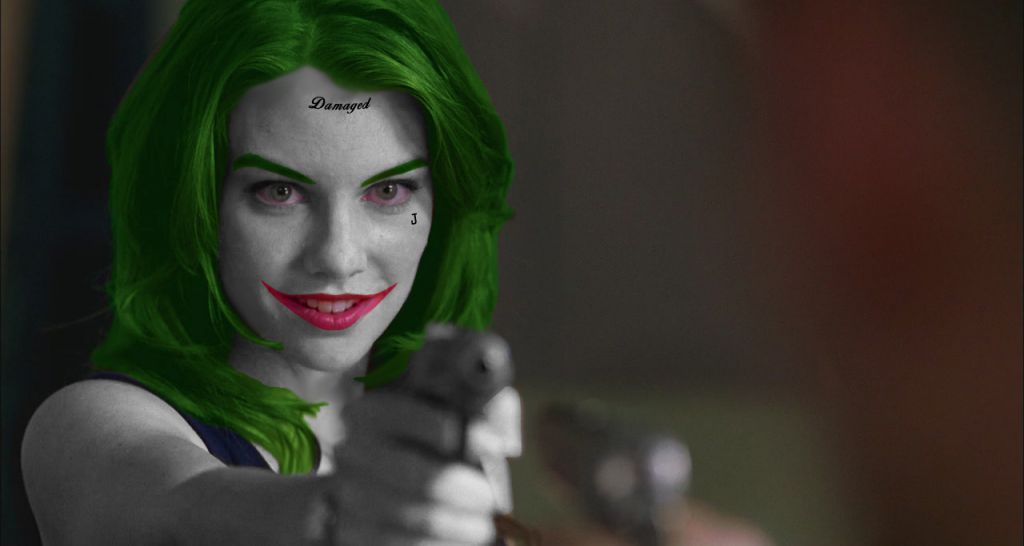 Within this alternative timeline that is inadvertently established by Allen, it was Bruce Wayne who was murdered on that infamous night and not Martha or Thomas. That change in events would see the parents grief manifest itself in contrasting fashions, as Thomas would go onto become Batman while Martha would embrace her dark side, transitioning into The Joker.

The actress has expressed interest in the part, as Warner Brothers look to offer a live-action version of the same story for the animated film Justice League: The Flashpoint Paradox. Cohan would be the fourth to play the iconic villain on screen, following the likes of Jack Nicholson, Heath Ledger and Jared Leto.