Ever since the whispers grew into talks and developed into rumors about Ben Affleck's role in the DCEU, it appeared a certainty that he would be wanting out of the franchise altogether. Now the star himself has come out this week to say that he wants a "graceful and cool" exit from the superhero world to leave the series just as Justice League opens in theaters across the US and the world.

The latest report comes courtesy of John Campea's video blog on YouTube where he outlined that non other than Jake Gyllenhaal has been headlined as a man to replace Affleck as the Dark Knight. Matt Reeves has mentioned that he would like to develop his own standalone trilogy much in the same way Christopher Nolan managed to do, but in order to achieve that goal, he needs a younger and more committed performer to carry out the task. 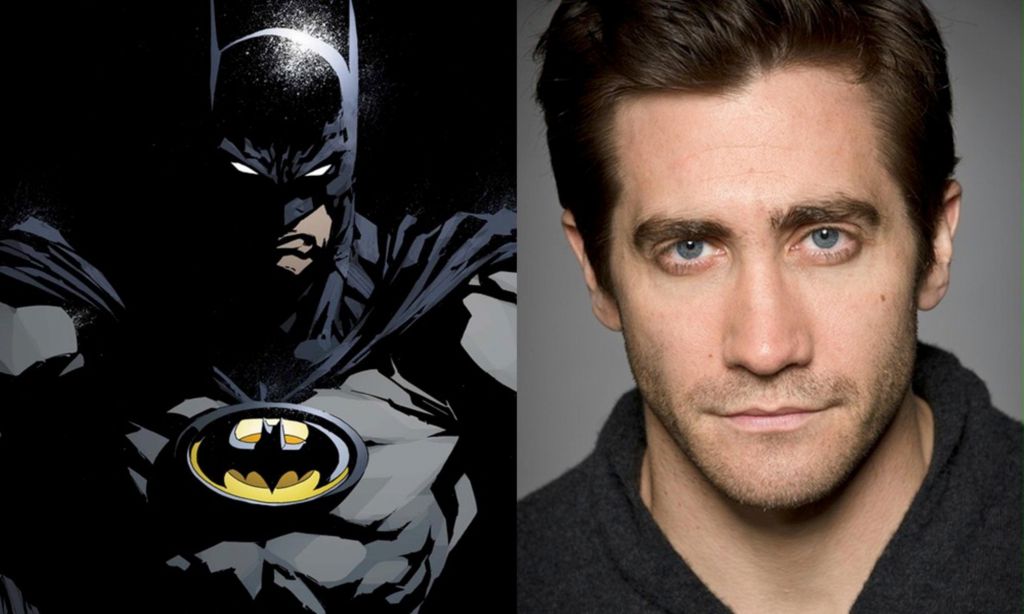 With Affleck on record to say that he is "contemplating" the opportunity to play Bruce Wayne in Reeves' first title The Batman, Campea argued that all parties including the actor, filmmaker and studio are already on the hunt for his replacement. The War for the Planet of the Apes director might try and create a pathway whereby his films stand apart from what has been made with Zack Snyder's Justice League.

"This friend of mine who is an influential friend in Hollywood told me who it was... It's Jake Gyllenhaal," he said. "Not somebody I would have suspected. Probably not the first one I would have gone with, but when you think about it, it makes perfect sense. Jake is 9 years younger than Ben Affleck. Matt Reeves will either ignore the DCEU or set his movies before the events of BvS."

Affleck Had Left DCEU By Turn of 2017: Campea 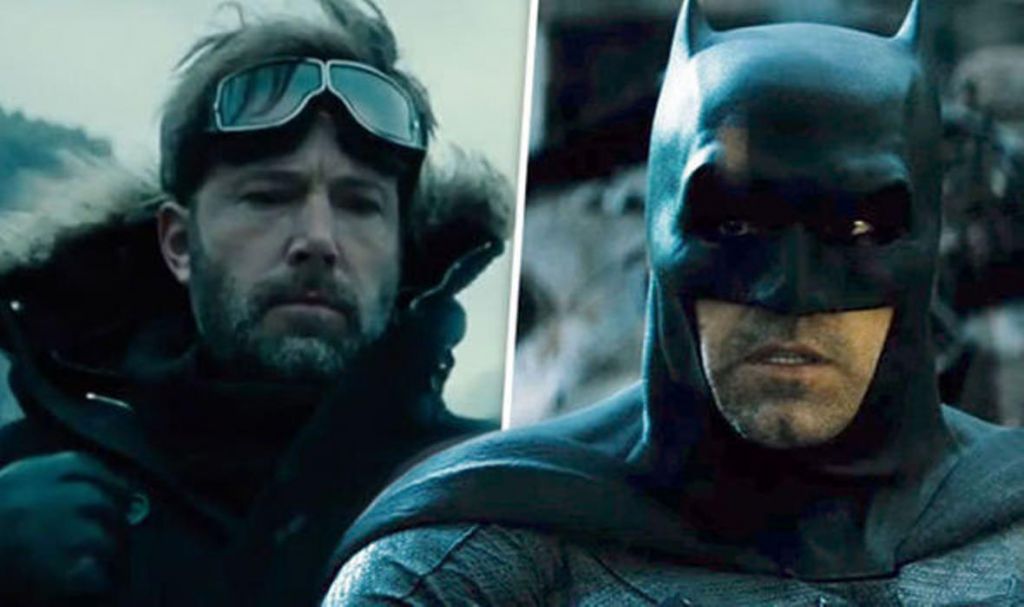 Before the vlogger would drop Gyllenhaal's name, he wanted to vouch for his source. Apparently his person in the know gave an indication to him about Affleck's DC exit very early on in the piece, making it a possibility that the Gyllenhaal link is more than just speculation.

"I spoke to a couple of people who told me who Matt Reeves is looking at and wanting as Batman," he remarked. "Let me give a couple of disclaimers. One of the two people who told me about this is one of the same three people who all the way back at the beginning of the year told me Ben Affleck was out as Batman. Obviously that was true. Some people are saying 'I'm getting tired of Ben Affleck going back and forth.' Believe me, behind the scenes Ben Affleck is not going back and forth. This was decided in February. This has been a foregone conclusion forever. They've just been putting on PR spin (for the sake of Justice League promotion)."