Kevin Smith is a man who lives and breathes superheroes. If it has a cape and fights for justice, chances are the actor/director/comic book creator will want a piece of the action.

His relationship with the DC world therefore has been quite fruitful, helping to helm a couple of episodes for their television arm courtesy of The Flash and Supergirl on CW. With a position open for a movie edition of Barry Allen, Smith was eager last year but more willing to put a compatriot in the role.

"If somebody was like 'Do you want to do The Flash movie?' then this would honestly be my first response: I'd say absolutely, but you should try Tim Miller first," he said during a Facebook Q&A session in 2016. "Or I'd say the Wachowskis. I'd list a bunch of other people who I would think would make a brilliant Flash movie."

Fast forward 7 months and with no one else in sight, Smith took to social media to tell the good folks at Warner Brothers that he is ready and willing.

"I know of at least one Director who wouldn't pass (on The Flash movie). But to be fair, he's more of a 'director' than a Director...)."

I know of at least one Director who wouldn't pass. (But to be fair, he's more of a "director" than a Director...) https://t.co/LIyTI6gRu0 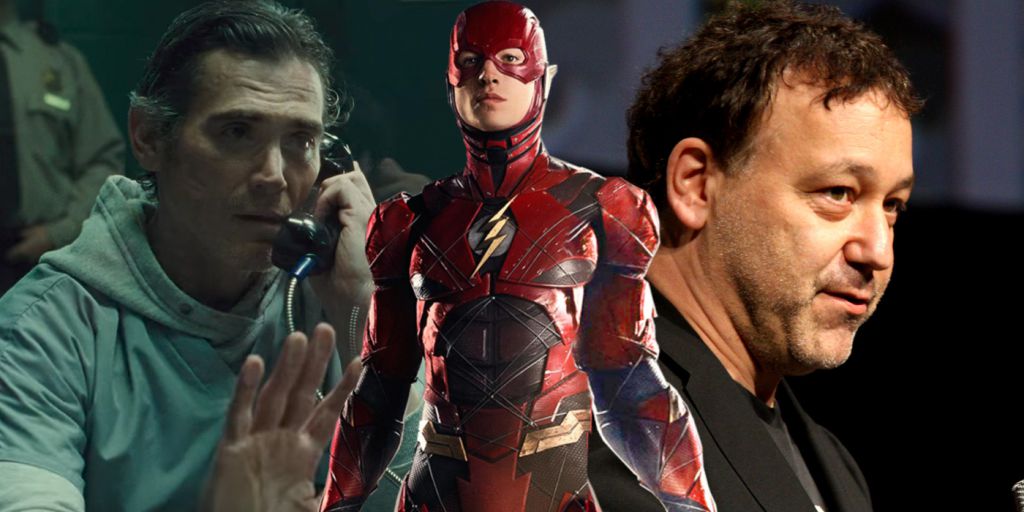 The continual game of musical chairs for The Flash feature is at best confusing and at worst, utterly chaotic. According to Entertainment Weekly, filmmaker Sam Raimi has abandoned the director's chair and will not be crossing the Marvel-DC divide. The director seems content with having created the original Spider-Man trilogy.

Billy Crudup has long been linked with the part of Barry Allen's father. And, despite speculation that he also jumped ship, sources close to the actor indicated that was not official. The more this uncertainty lingers, the chances of his involvement diminishes.

DC: Don't Read Too Much Into Reshoot Drama 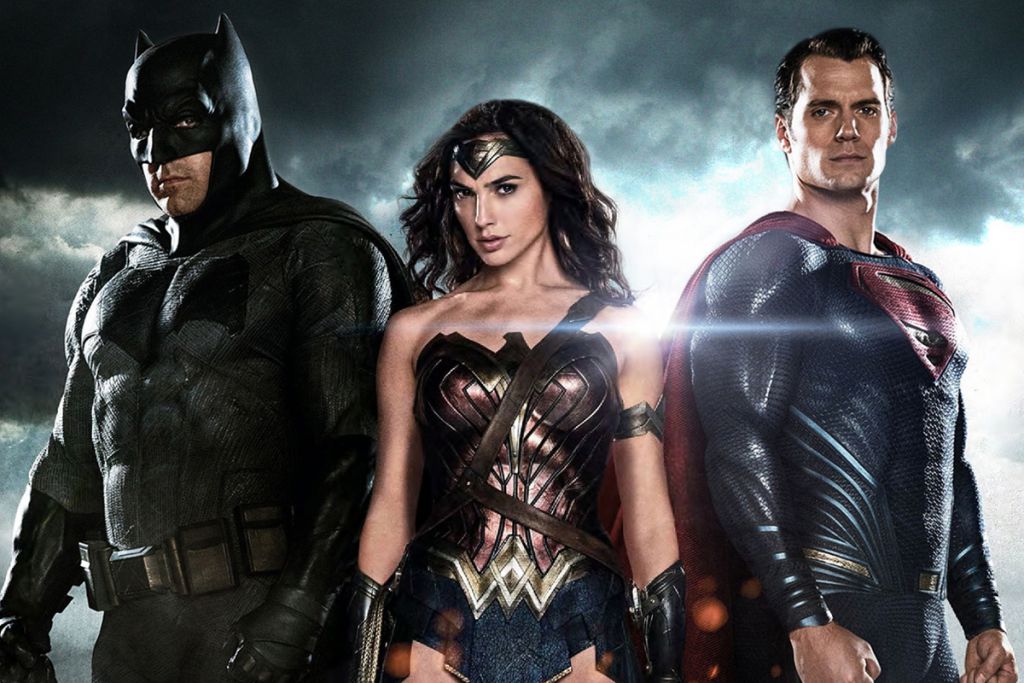 Wanting to calm the waters and put on a better PR face, a studio insider from Warner Brothers told The Wrap that claims of extensive reshoots are far from accurate.

Apparently all is going to plan for Zack Snyder and co.