Cyborg might have been earmarked for a 2020 release date, but should a report emanating from Comic Con Experience 2017 in Sao Paulo, Brazil be on the money, it might be off the agenda. According to ComicBook.com, Warner Brothers' upcoming superhero slate for their DCEU properties has been released and while there are some major pictures given the green light, a host of other projects have been left on the back burner as the studio shakeup seemingly includes a few casualties.

Many of the big hitters from 2017's Justice League will be back - from Wonder Woman to Aquaman, the Flash and Batman (although the casting for that role is still up in the air). What comes as something of a surprise are the movies that aren't mentioned, opening more questions about the viability of the series as a whole and the creative direction it is taking beyond 2018.

Flashpoint Still a Go as DC Trim the Fat

As Jeffrey Dean Morgan continued to tease fans about his future involvement in the franchise, most notably for Flashpoint, he intimated to ComicBook.com at Walker Stalker Con in New Jersey that the Barry Allen picture is well and truly on the cards. "There's a role in the DC Universe I've got my eye on," he remarked, leaving others to decipher exactly what he might be referring to.

Yet is is the slate of films on the Warner Brothers agenda that most caught the eye this week. To date, only three of the following have an official release date locked, but more should follow shortly:

This leaves a host of other titles in doubt to include a Deathstroke spinoff, Harley Quinn, Cyborg, Justice League 2, Black Adam and Gotham City Sirens.

SS2 Delayed From March to October For Production Start 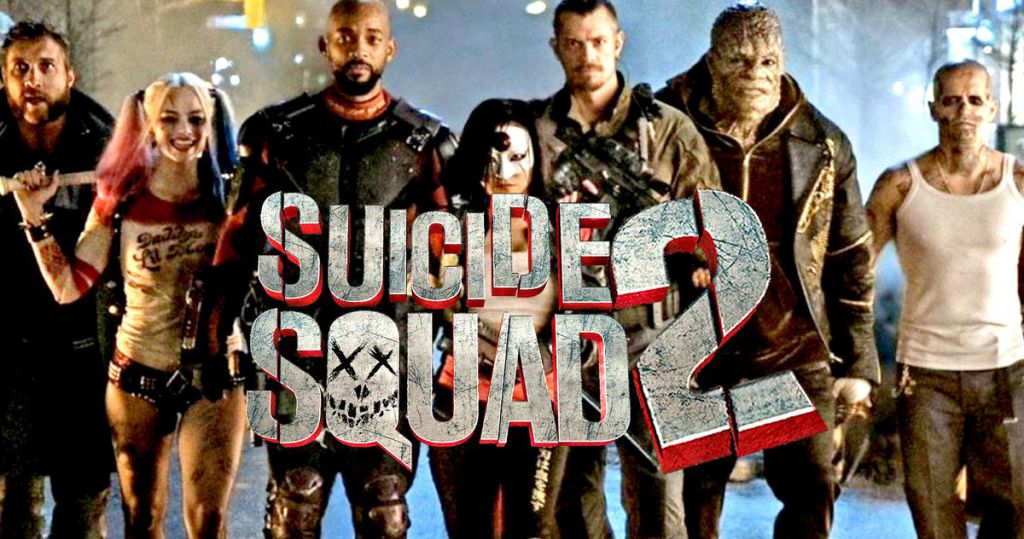 Omega Underground has lifted the lid on the rationale behind Suicide Squad 2's delay, outlining that lead man Will Smith has something of a scheduling conflict.

"Previously, there was a production listing for Suicide Squad 2 to begin filming March 2018, we did point out that this would conflict with Will Smith’s upcoming (now current) production of Gemini Man. New production dates for the Ang Lee sci-fi action project suggests that it has already begun filming in Atlanta back on December 4 and will wrap on July 21. This gives Smith plenty of prep time before cameras roll on Gavin O’Connor‘s Suicide Squad sequel. We also have an update on the DCEU movie as well, as shooting is expected to start sometime in October 2018."

They explain that Shazam! is expected to start shooting in Toronto on February 5 and Wonder Woman 2 will follow suit in June.