All the rumors, chatter, innuendo and speculation emanating from DC and Warner Brothers was bound to come to a head eventually - and this is the first salvo. Variety reports that Jon Berg has officially departed the comic book's film production division as creative officer Geoff Johns clings onto his position in the wake of Justice League's underwhelming commercial performance and dire critical reaction.

Yet the one issue that continues to grab the headlines is the identity of Batman himself, with recent reports explaining that Jon Hamm is in prime position to take over from Ben Affleck. The decision will ultimately come down to incoming director Matt Reeves, a man who has plans to create a new trilogy for the character. 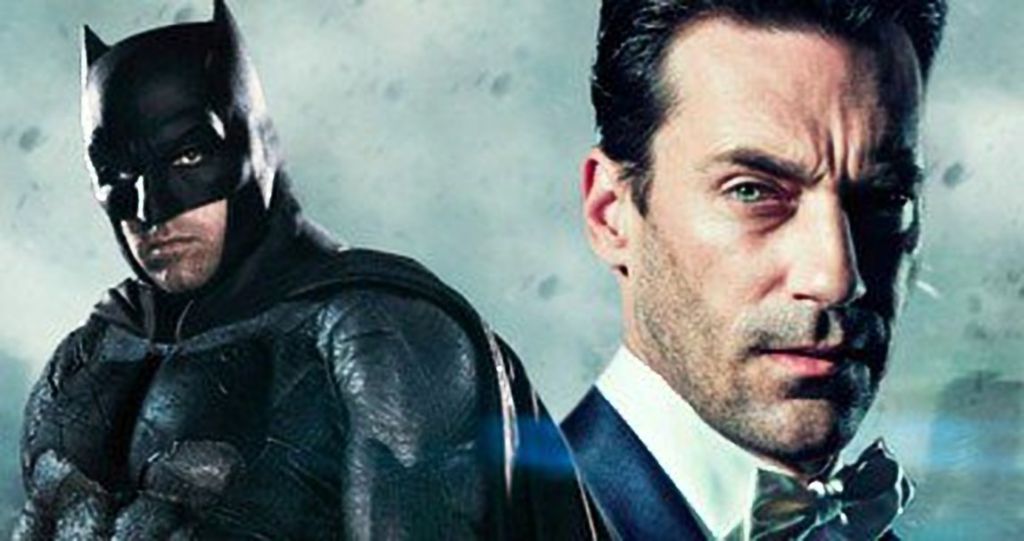 Radar Online issued a discussion with a source close to Hamm, and they told the site that the actor believes he can succeed where Affleck failed.

"Jon's gunning hard for the role," the source remarked. "They enjoyed working together and have been on good terms ever since. But Jon knows Ben has faced some criticism over Batman v Superman and Justice League, and frankly thinks he'd be better suited for the job. This is business for Jon, not personal... Things have been going great for Jon since Mad Men wrapped. An iconic part like this would take his career to the next level. He doesn't care whose toes he has to tread on to get there."

Despite his personal objectives, there is the small matter of convincing Matt Reeves of his worth as well as Jake Gyllenhaal's ties to the role. The source says that both of these concerns can be put to one side.

"Matt thinks Jon is charming and was a big fan of Mad Men, so it seems like a great transition to him," they continued. "Jake Gyllenhaal has also been chasing the role, and Matt has definitely been considering him. But Jon is closer to Ben's age and look, and will be a smoother replacement to fit into the plans already in place."

Affleck Quitting DC, But Might Still Front Up For Flashpoint 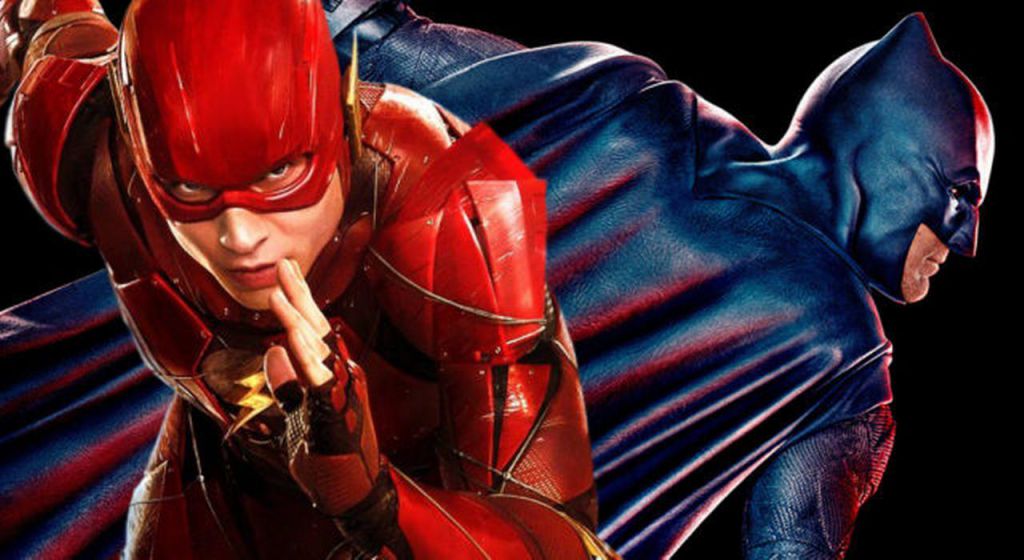 Berg leaving the set-up is clearly an indication that Warner Brothers and DC Films are wanting to establish some long-term viability. Affleck is be making good on his threat to quit the franchise to take no part in Reeves' series, but oddly enough, he is favorite to hang around for 2019's Flashpoint with Ezra Miller.

"Warner Brothers is planning a shake-up and restructuring of its DC Films operation following the box office disappointment of Justice League," Variety wrote. "While Ben Affleck is expected to appear as Batman in a standalone Flash movie, it is highly unlikely he will don the cape and cowl in Matt Reeves’ planned standalone Batman movie. The director is said to want to cast the role with fresh talent, according to sources."

Rather than booting filmmaker Zack Snyder out completely, the publication explained that he will make more of a behind-the-scenes position in future installments.

"There are no immediate plans for Snyder to direct another DC movie, though he is producing or executive producing several, including Wonder Woman 2 and Aquaman."