Just when we though Wonder Woman had swooped in to save the fortunes of the DCEU for the short to medium-term future, Justice League has only cast further aspersions. Failing to hit the mark on key critical and commercial metrics, the 2017 title leaves with more questions than answers over franchise viability and more importantly, creative direction.

That complete void of clarity only appears to expand as Margot Robbie indicated that she will attempt to shoehorn her own movie into the mix. Playing anti-hero Harley Quinn in the 2016 picture Suicide Squad, the Australian is determined to give her character the stage many fans have demanded. 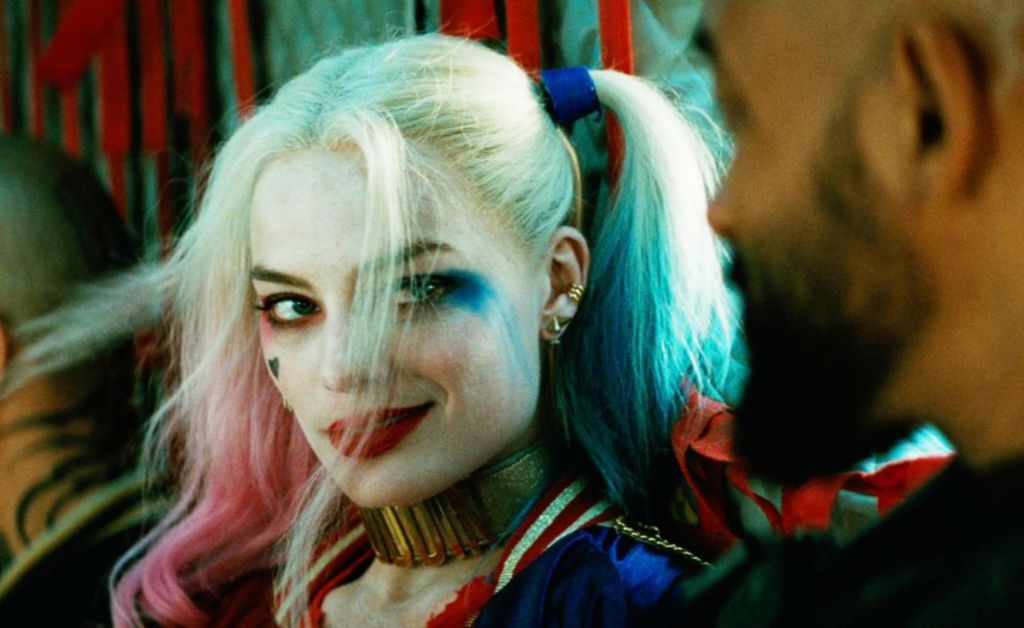 Speaking with MTV as she heads out on the circuit to promote her biographical performance in I, Tonya, Robbie would be quizzed about her participation in the superhero series and what is next on her schedule. Rather than lay the groundwork for Gotham City Sirens, she argued that a standalone Harley Quinn film was taking preference before admitting that Warner Brothers are not following through on a clear plan.

"I've been working on it for two years now," she replied. "It's hard to kind of talk about it because all this stuff is under lock and key, but no I've been working on a separate spinoff Harley thing for a while now... (Not Gotham City Sirens), it's a totally separate one. Yeah, there's a lot going on right now and I honestly don't think anyone knows what's gonna be the next thing to happen, but I think everyone's keen to get Harley back on screen so everyone's working on different versions of what that could be." 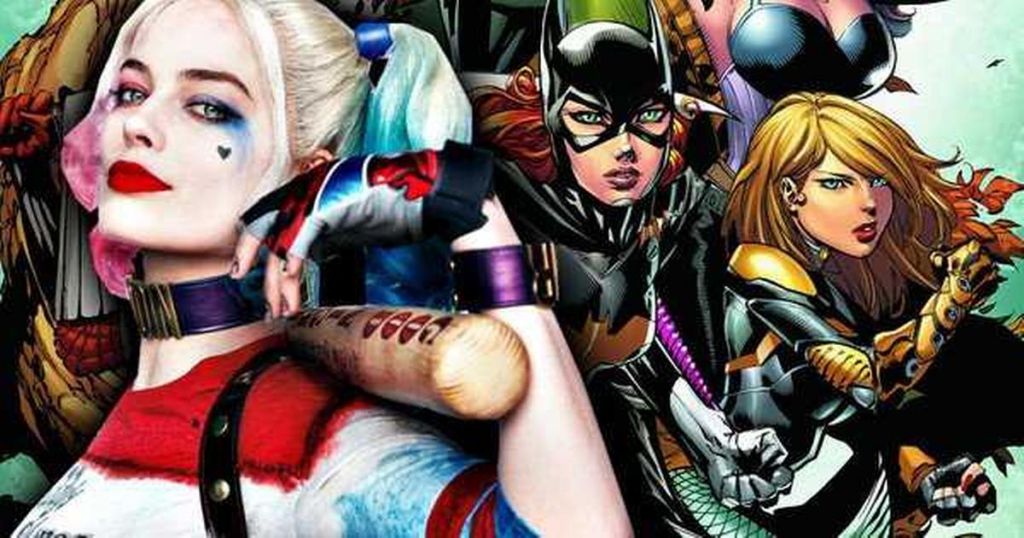 Just to confuse matters even further for those people attempting to keep up to date, Robbie would say that Gotham City Sirens was still a project in waiting. This is in spite of David Ayer's reported departure from the scene as a Joker vs. Harley Quinn title was said to be taking its place.

"I want to see her with other women," Robbie remarked. "I kept saying when we were shooting Suicide Squad, 'She needs her girlfriends. She needs other girls around her because she loves that.' You see it in the comics, she loves meeting people, any people, but she needs a little girl gang."

Should that all-female ensemble go ahead, the likes of Poison Ivy and Catwoman would likely emerge into the picture.