There is little doubt that director David Leitch is carving his own niche in the action genre. The former stunt coordinator loves to throw the audience right in the middle of the gun shots, punches, kicks and acrobatics as Atomic Blonde showcased a Charlize Theron that kicked ass from start to finish.

Given the healthy reception on the part of critics who enjoyed the helter skelter pace, if not for some forgettable plot holes, it appears as though the Leitch-Theron team will be going at it again for a sequel. That is what we deduced following the South African's discussions with Cinemablend, eager to put pen to paper with the studio. 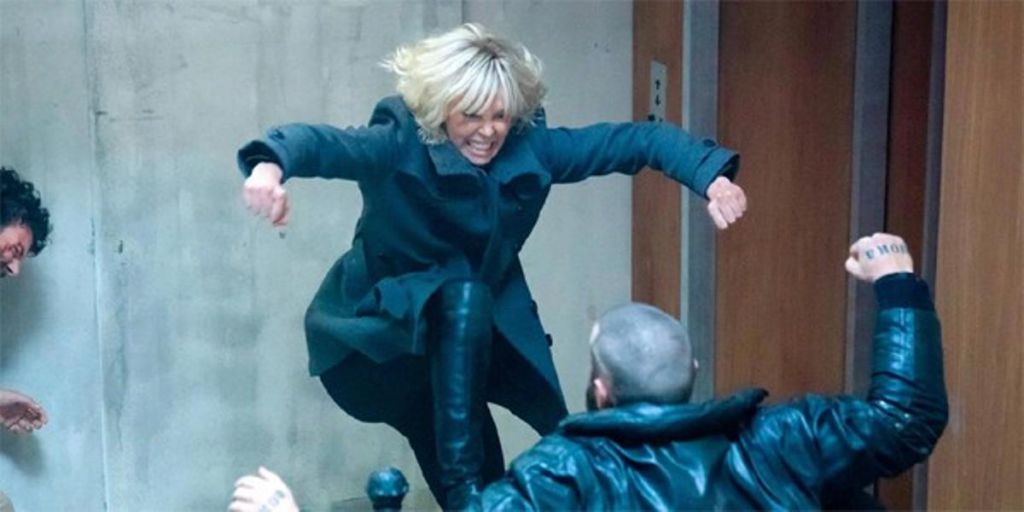 Stopped by the website at San Diego Comic-Con, Theron explained that all parties are willing to come to the table and secure a deal. It seems just a matter of time before Atomic Blonde 2 is confirmed.

"Yeah! We're in discussions, and I think everyone involved in the creative wants to do it," she remarked. "It will just be... we'll see how well the film does, and fingers crossed people want to see Lorraine (character) go on more adventures! I'd be happy to do it!"

Switching gears to a franchise that is much further down the line in Fast and Furious, the actress would be quizzed about Michelle Rodriguez's comments where she threatened to quit.

"F8 is out digitally today, I hope they decide to show some love to the women of the franchise on the next one," Rodriguez said on social media earlier this year. "Or I just might have to say goodbye to a loved franchise. It's been a good ride & I'm grateful for the opportunity the fans & studio have provided over the years... One Love."

For Theron, she saw Rodriguez as a vital member of the series and her potential departure would be fatal from her perspective. 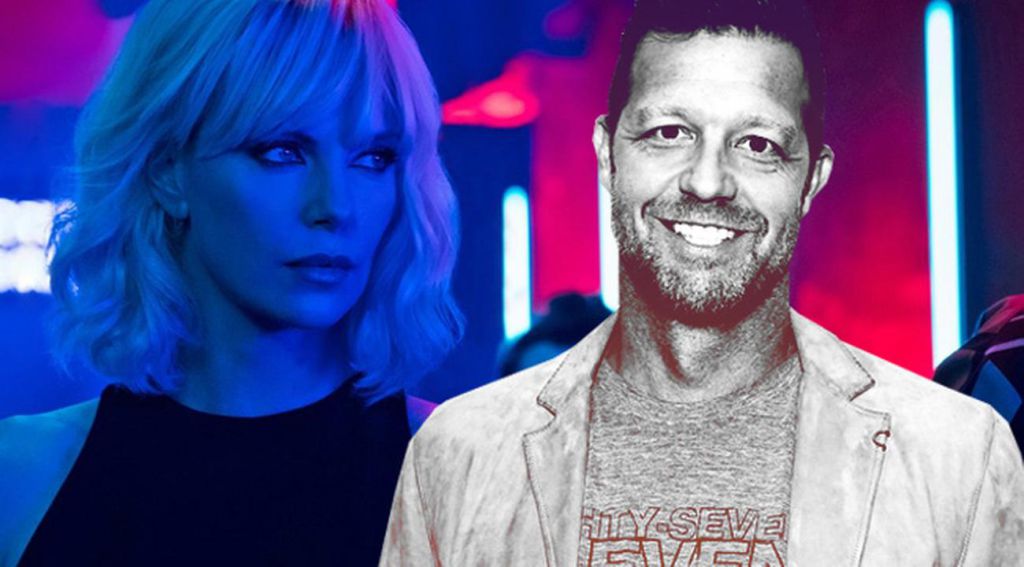 When Leitch sat down with Cinemablend at SDCC, he was not concerned about the parallels between John Wick and Atomic Blonde. With a potential crossover on the cards, he encouraged the comparisons.

"When you look at John Wick - working with Chad (Stahelski) it's almost a second language, we've worked so much together in the past. But when you look at it, there are a lot of similarities to Atomic Blonde. The visual style. The action design. We have the same sensibility and aesthetic qualities that we enjoy and they were infused into Atomic Blonde."

Needing to work with actors who are physically capable of selling the raw action, Leitch admitted that he had to alter his plans according to Theron's style. But after putting her through his own bootcamp at 8711 studios, it was not long before the Mad Max: Fury Road star was up to speed.

"Yeah, that's what we do all the time," he replied. "When you come into a project - whether you're action directing it or just directing it - our process is that you put them through an evaluation. They might not know they're being evaluated. We're seeing if they can remember motion or choreography. Keanu (Reeves) had extensive training during The Matrix movies - we knew what we were going to get. With Charlize (Theron), she hadn't had that experience and when I brought her into the stunt team at 8711, they started to put the drills together with the modules and fight pieces."