Those who are dedicated to the Fast and Furious franchise do not think too deeply about the characterizations and portrayal of females. So long as the features amp up the action scenes, throw in a dash of luxurious beauty and push the boundaries for spectacle. Then the movie has delivered what it promised.

But for Michelle Rodriguez, the actress has stated that enough is enough. The 38-year old Texas native took a swipe at the studio while plugging the digital release of The Fate of the Furious. Rodriguez has been an ever-present playing Letty since the original 2001 title, yet that ride might be about to come to a screeching halt.

F8 is out digitally today, I hope they decide to show some love to the women of the franchise on the next one. Or I just might have to say goodbye to a loved franchise. It's been a good ride & Im grateful for the opportunity the fans & studio have provided over the years... One Love 🤘🏼❤️🤗🙏🦄✨🌍🙊🤔

Posting a collage of some of her favorite moments on set that she has enjoyed for 15 years and counting, Rodriguez took little time to get to the point. It is yet to be seen if Universal Studios will take note of her critique having taken home $1.238b at the box office from the 8th installment alone.

"F8 is out digitally today, I hope they decide to show some love to the women of the franchise on the next one," she asserted. 'Or I just might have to say goodbye to a loved franchise. It's been a good ride & I'm grateful for the opportunity the fans & studio have provided over the years... One Love."

Gibson: Take Us On Safari With Denzel and Damon 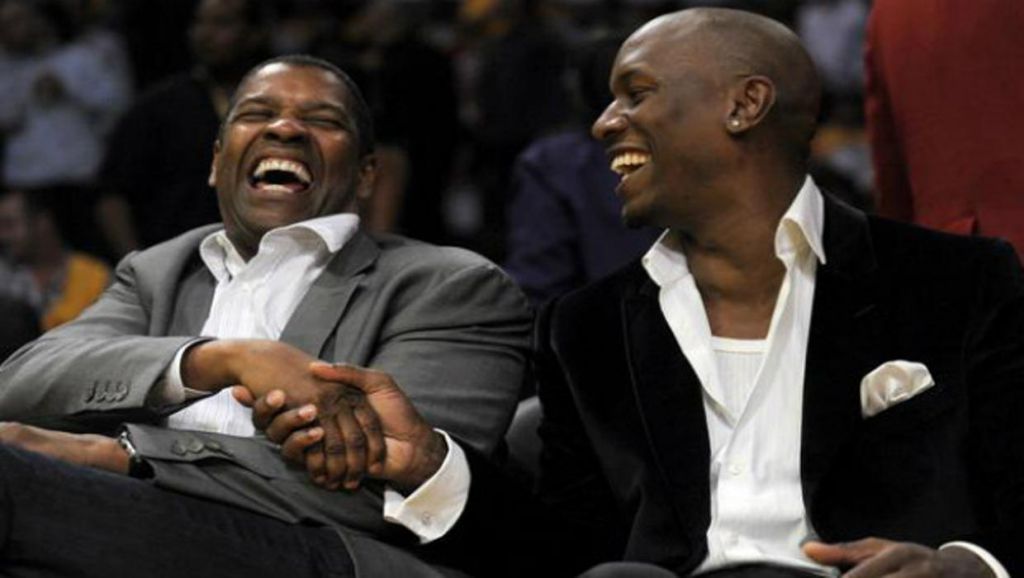 With Rodriguez contemplating her role in the series, Tyrese Gibson could not be more comfortable. Talking to ExtraTV.com, the actor that was introduced in the 2003 sequel 2 Fast 2 Furious made a public plea to bring aboard two A-list superstars in the form of Denzel Washington and Matt Damon.

He even had a setting in mind.

“I would love to take it to Africa, I would love some Cape Town and Johannesburg," he said of Fast 9 plans. "And I would love Matt Damon and Denzel Washington to join the franchise. I really feel like they could contribute.”

Backing the filmmakers wholeheartedly, he said that a Director's Cut of The Fate of the Furious will pack in enough surprises that it will be worth paying for the Blu-ray, DVD and digital downloads.

“There’s way more scenes, way more funny, a lot of stuff that was just chopped out. The Director’s Cut is gonna be crazy. There is a whole lot more footage of Havana (and) Cuba."